Biden Warns Jakarta Threatened to Sink in the Next 10 Years 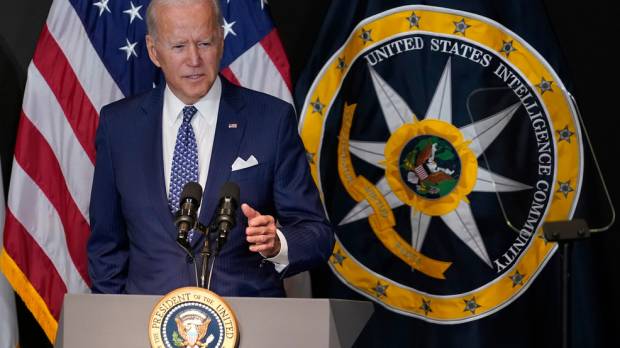 WASHINGTON – President United States of America (USA) Joe Biden has warned that the Indonesian capital, Jakarta, is in danger of sinking in the next 10 years.

His remarks came as Biden spoke about climate change in a welcoming speech at the office of the US Director of National Intelligence on July 27.

“If, in fact, sea levels rose another two and a half feet, you would have millions of people migrating, fighting over fertile land. You see what’s happening in North Africa. What makes us think this is not important? It’s not your responsibility, but it’s something you watch because you know what’s going to happen,” Biden said.

“People who are Muslim, and the only difference is black and/or Arab, killing each other thousands of people for a fertile land, a piece of fertile land, in North Central Africa. But what happens, what happens in Indonesia if the projections are right that, in the next 10 years, they may have to move the capital city because they will be underwater?” he said.

Also read: The funeral of a boy ends in clashes, Palestinian man is shot dead by Israeli troops

“This is important. This is a strategic question as well as an environmental question,” he explained.