Biden said monkeypox is a cause for concern: “If it were to spread, it would have consequences” US President Joe Biden said on Sunday that recent cases of monkey pox identified in Europe and the United States are something “to worry about”.

“It is a concern in the sense that if it were to spread, it would have consequences”, added Biden in his first public statements about the disease.

The president responded to a question about the disease while speaking to reporters at Osan Air Base in South Korea, where he visited troops before taking off for Japan on his first tour of Asia as president.

“They haven’t told me the level of exposure yet, but it’s something everyone should be concerned about.Biden said. He added that work was underway to determine which vaccine might be effective.

Biden’s national security adviser Jake Sullivan told reporters aboard the flight to Tokyo that The United States has supplies of “a relevant vaccine to treat monkeypox.” “We have vaccine available for deployment to that end,” he said. Sullivan said he was keeping Biden informed of developments in the outbreak. 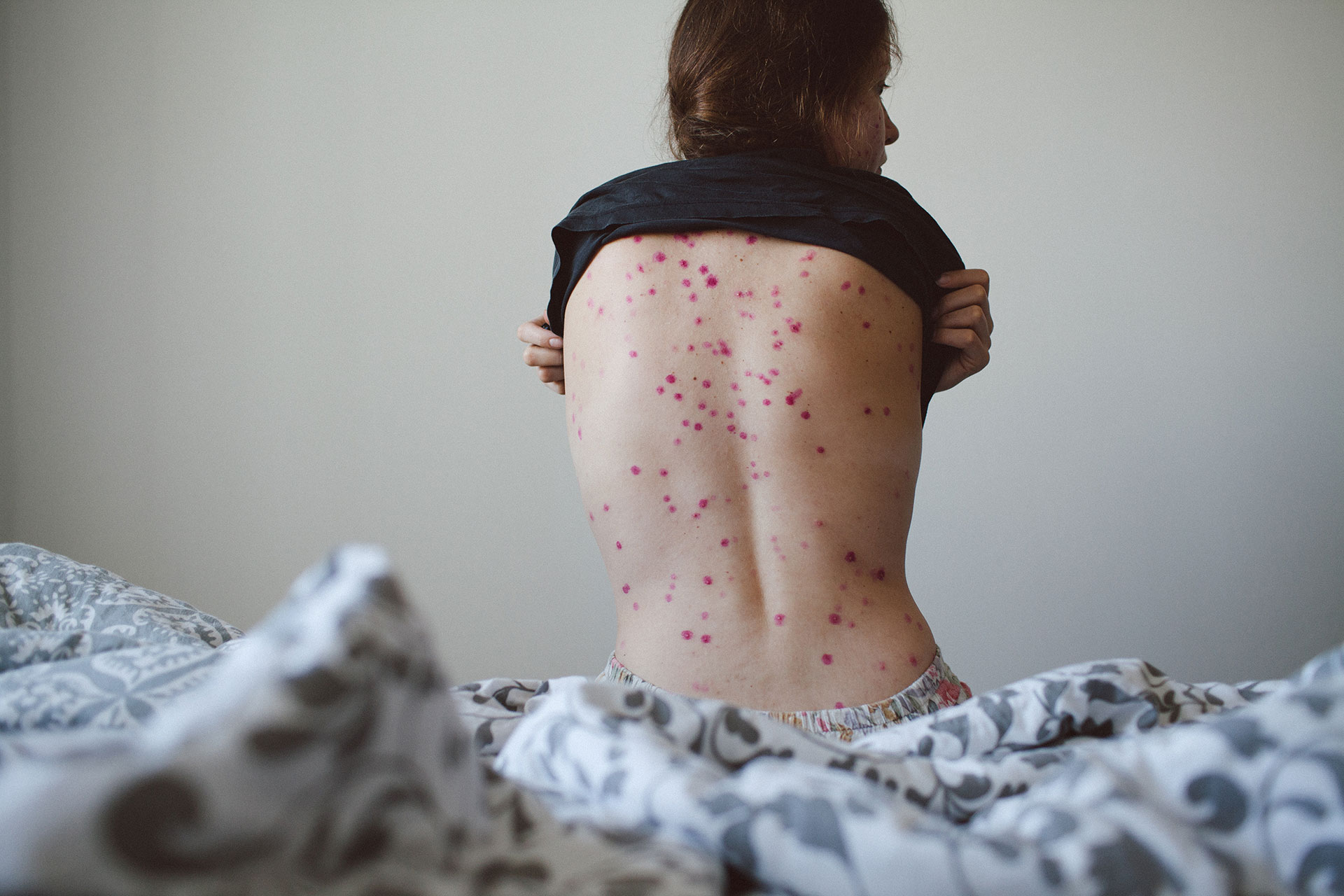 Monkeypox is rarely identified outside of Africa, but by Friday there were 80 confirmed cases worldwideincluding at least two in the United States and another 50 possible cases.

Although the disease belongs to the same family of viruses as smallpox, its symptoms are milder. Patients usually recover in two to four weeks without hospitalization, but it is sometimes fatal.

The virus, which causes skin rashes on various parts of the body and usually heals on its own, was first identified in humans in the Democratic Republic of the Congo in 1970.

Its transmission takes place through contact with wounds, body fluids, droplets and contaminated material, such as bedding, and its incubation period is usually from six to thirteen days, although it can go up to 21 days. Immunity against this disease is very low among the young population, given that the population under 40 or 50 years of age has not received the smallpox vaccine and the virus has not been present in non-endemic countries.

“With the arrival of the summer season (…) with mass gatherings, festivals and parties, I am concerned that the transmission may be accelerated”, said the regional director for Europe of the WHO, Hans Kluge.

The United Kingdom records daily infections of monkeypox, but these are not related to any travel to West Africa, where the disease is endemic, an official from the British health security agency said on Sunday, confirming that the transmission is already community. “We are finding cases that have no identified contact with a West African individual, which is what we have seen previously in this country,” said UK Health Security Agency (UKHSA) chief medical adviser Susan Hopkins.

Also this Sunday the first cases were confirmed in Israel and Switzerland.

(With information from AP and AFP)

read more  WHO Removes Endemic and Non-Endemic Status of Monkeypox 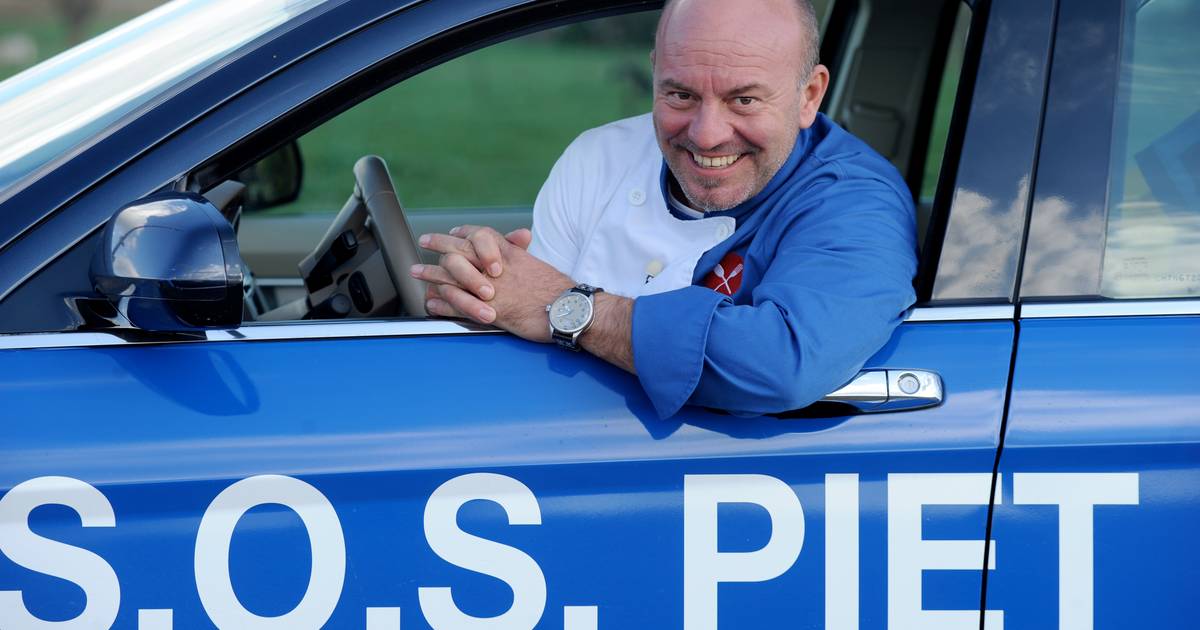 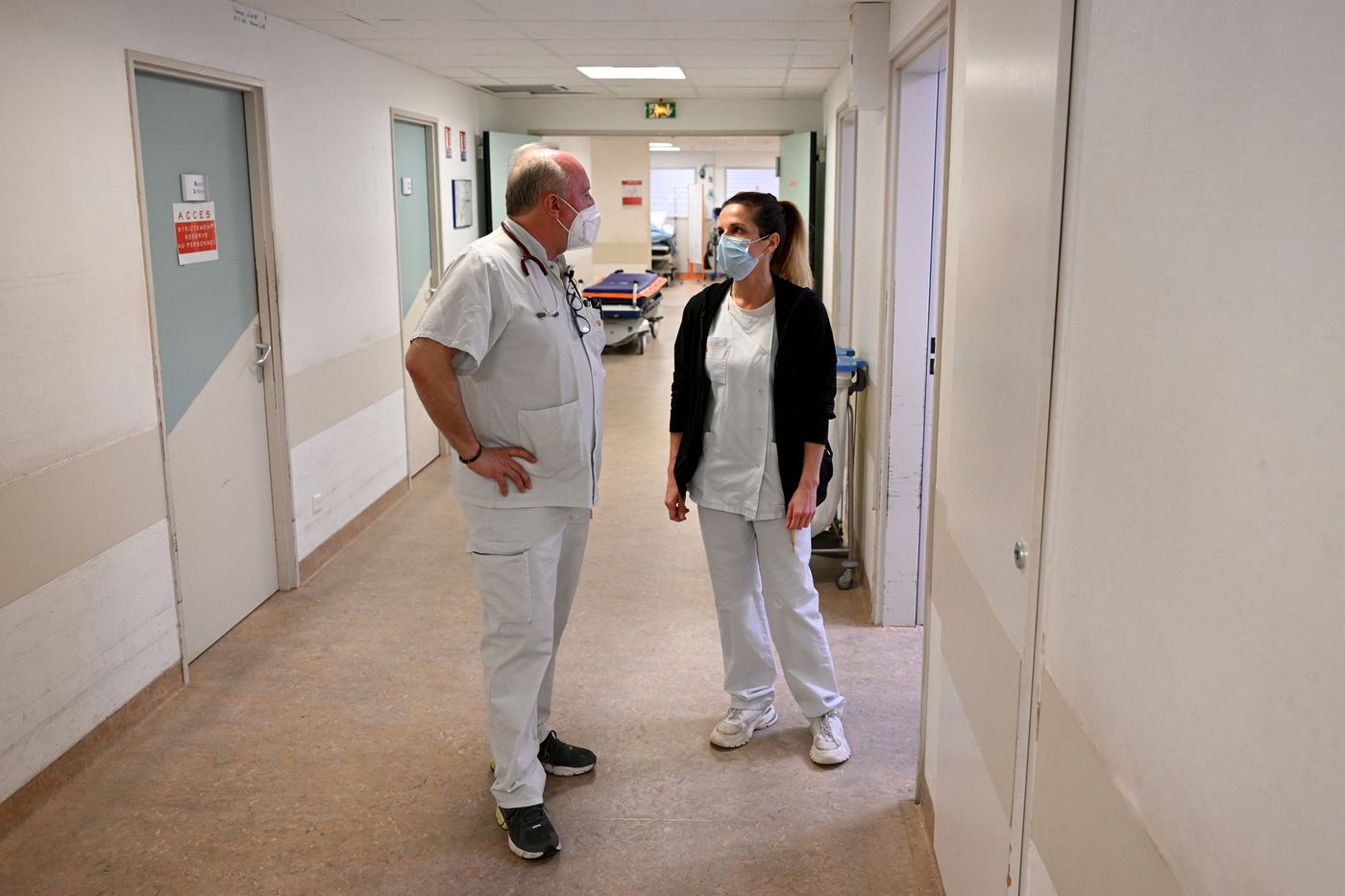 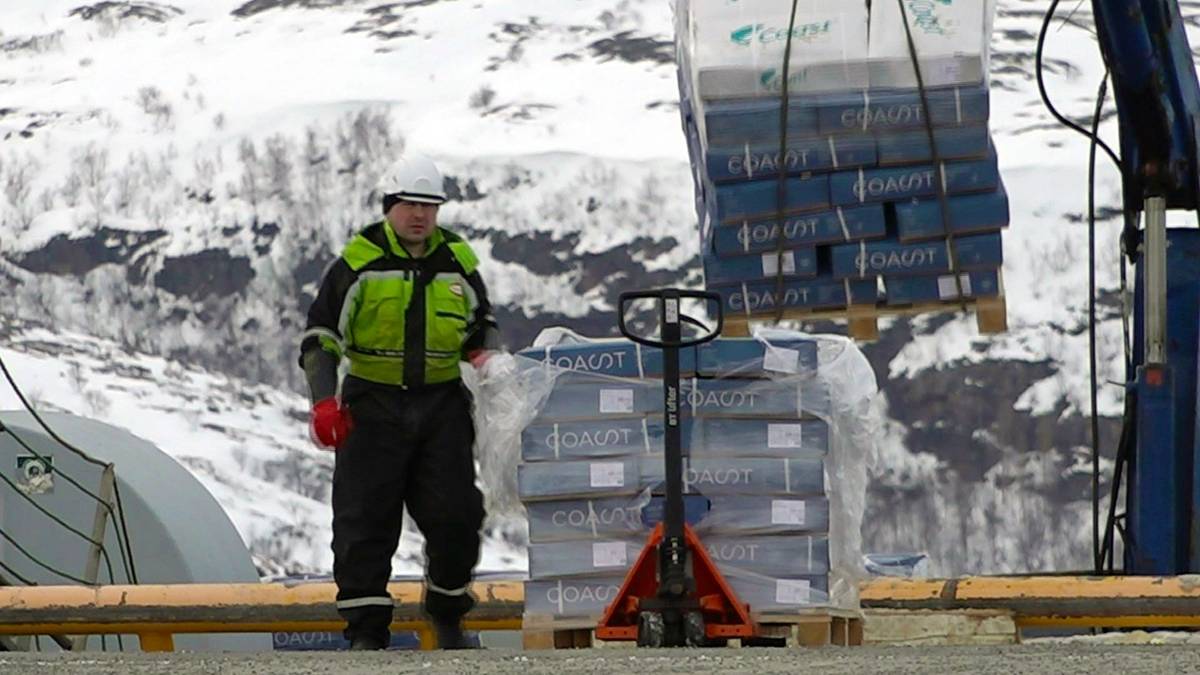 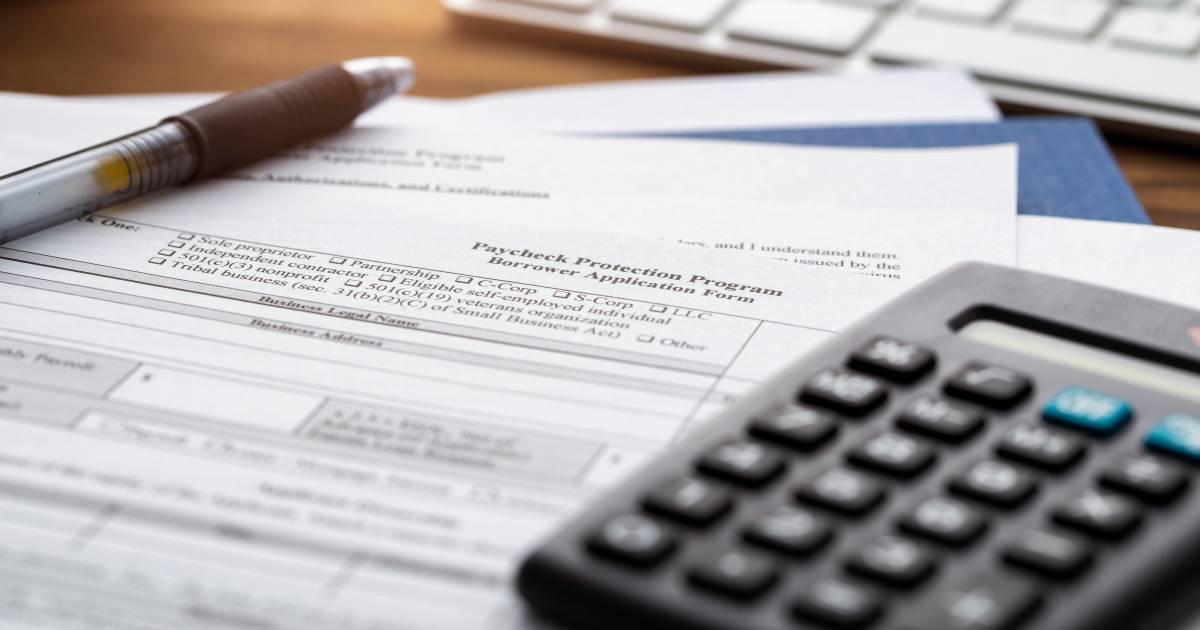