Migrant leaders criticized the fact that, after a year in office, President Joe Biden has not yet fulfilled the immigration reform he promised for the more than 11.5 million undocumented immigrants who wait, now disappointed, to obtain US citizenship.

Guadalupe Gómez, Francisco Álvarez Calderón, Zaida Martínez and José Padilla, representatives of Zacatecans in Southern California, Fort Worth, Las Vegas and Illinois, considered that the president lacks firmness to unify the country and his own work team, in addition support from the Democrats.

They considered that it has been suggested that, if the Democrats do not want to lose Congress and the White House, the president of the United States should pass the baton “to someone more capable” before the pending ones. They lamented that Joe Biden still owes migrants, mainly, after he promised changes in 100 days.

They stressed that the claim of the undocumented is fair and that much more was expected of Joe Biden, whom in 2020 they described as a hope for the community for his proposals for reform and immigration policy.

On the one-year term of Democrat Joe Biden, with an incomplete agenda and low acceptance, Guadalupe Gómez, leader of one of the main organizations of Zacatecans in the United States, considered that both the president and both chambers of Congress “have failed miserably ”.

The Biden administration “is leaving a lot to be desired; He has failed us Latinos, Mexicans”, by failing to fulfill his promise to legislate in favor of the more than 11.5 million undocumented immigrants who await their legal stay, despite the Democratic majority.

Worst of all, he added, is that the midterm elections are approaching, but “the Democrats will not have the face of asking for the vote again”; Gómez reproached the division that those in the party have shown: while the Republicans “fight evenly”, the Democrats each do it on their own.

The president of the Federation of Zacatecans of Southern California recalled that it was the migrants who “broke it in the pandemic”, especially in the food production sectors, “making sure that food was not lacking.” Now, “the truth is they are not very enthusiastic, in fact people are very discouraged.”

Francisco Álvarez Calderón, president of the Casa Zacatecas Federation, of Fort Worth, Texas, stressed that after the elections, the country was practically divided, above all because the followers of former President Donald Trump became radicalized.

Those who suffer the consequences, he lamented, are the migrants. He explained that, for the community, the only thing that Joe Biden has accomplished is vaccination for the majority, while with migrants acceptance is going down, due to the failure of promises and decisions.

The Republicans remain against supporting the migrant community, while the Democrats fail, without “showing their faces,” to support the government requires to achieve the long-awaited immigration reform. “Hispanic pro-immigrant leaders and activists are not very happy with these decisions. We are still waiting for results,” he reproached.

Zaida Martínez, president of the Zacatecanos Silver Plata Federation, Las Vegas, agreed that it is the migrants who boosted the country’s economy, not only Mexicans, but all Latinos, for which she criticized the postponement of the right to he promised them.

Those affected are millions of Mexicans “who are far from our families whom we want to hug, to hug our people.”

On the possibility of Biden’s re-election, he criticized: “how do you think people are going to react; you will not have the same confidence to say: we want a change”; So far, he specified, the White House has not found “who will lead us to the path we are looking for.”

Those who go looking for “the American dream realize that the years go by and they can’t find it.” He explained that, although they were promised immigration reform, the party has not supported it and assessed that he has not achieved the leadership to say that it is going to be done, “despite the fact that he has the power to achieve it.”

He reiterated that the migrant community has worked hard for that country “so that they do not give us any benefit,” despite the fact that those in power know that the legalization of these thousands would benefit the economy, he argued.

José Padilla, president of the Federation of United Zacatecan Clubs in Illinois (FCUZI), acknowledged that there are important problems to address, such as the pandemic, “but that does not prevent (Biden) from promoting an immigration reform that is so necessary and that would help so much. to the economy”.

He recalled that employers have difficulties in obtaining personnel, because they do not have legal documents that guarantee the workers and currently companies are betting on hiring only those who have legal status.

This “is a serious problem and they should see it from that side,” he stressed. He considered that, if they do not want an immigration reform for the more than 11 million, they should at least consider the legalization of people who have been established in the country for 20 years or more and who contribute to the economy.

“At least half the population should be given an opportunity”, let it be a recognition of what they have contributed to the nation. It would be good if they told them: here is your document, but you can’t see it, the party is failing you and is leaving much to be desired,” he warned.

He did not rule out that this is reflected in the elections, as he stressed that they cannot stop at giving “the benefit of the doubt and continue saying no this year, but maybe next year yes”, with which all the migrant leaders agreed.

“They will do badly there, hopefully Biden reacts and they can do something this year; “The opportunity is now, not later.” 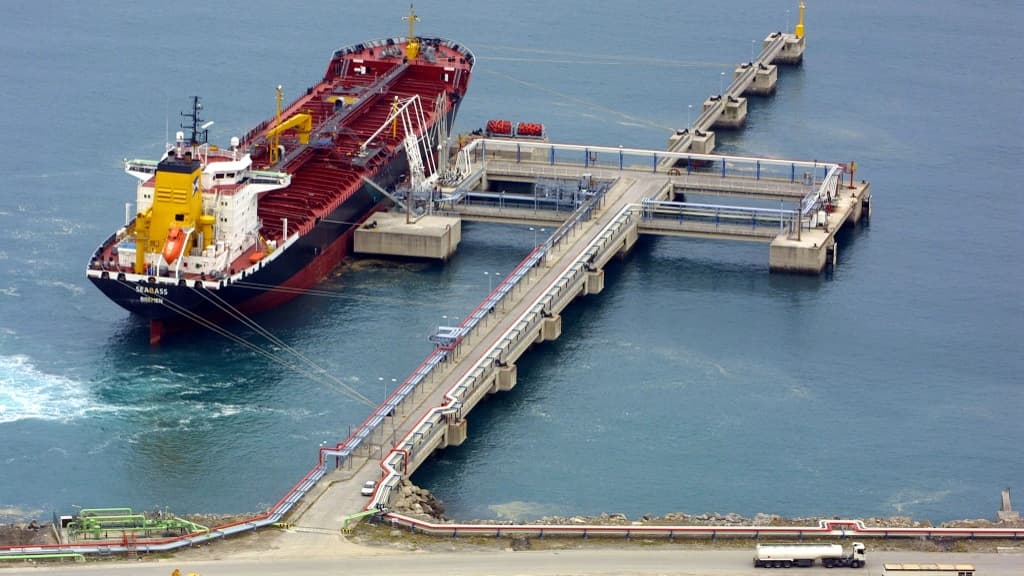 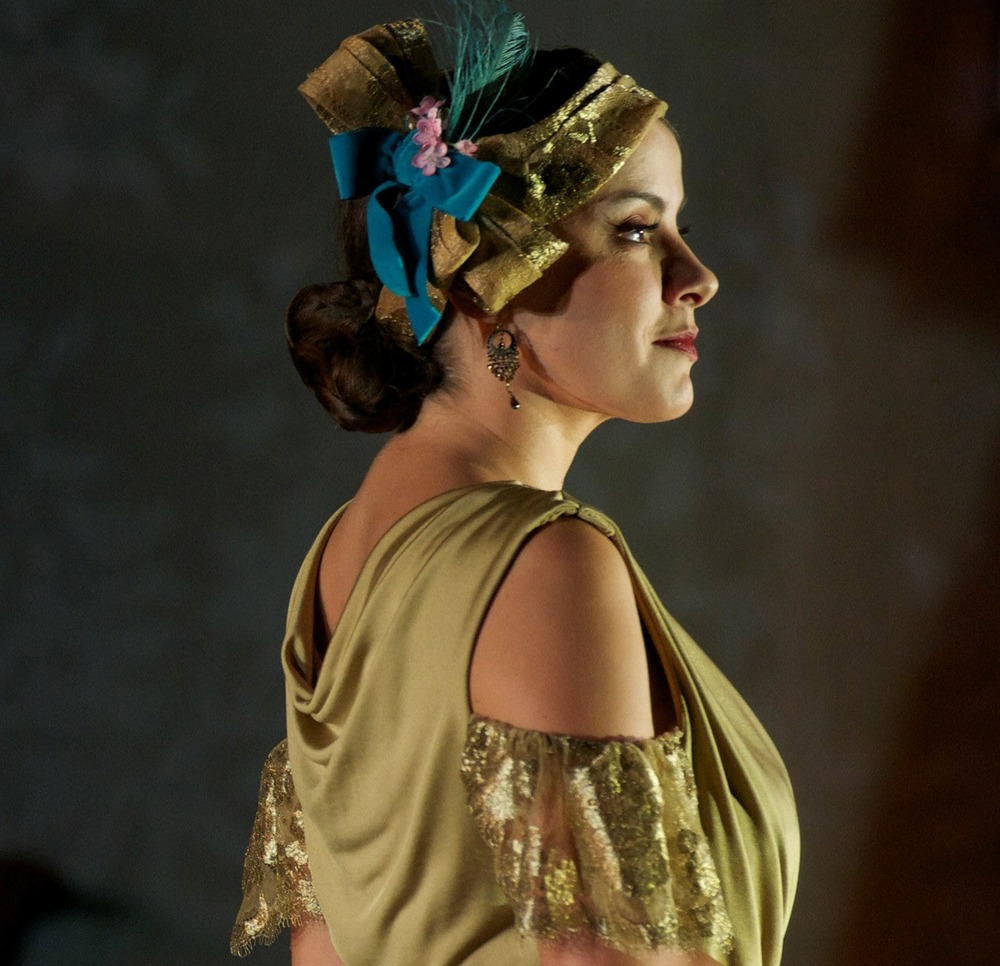 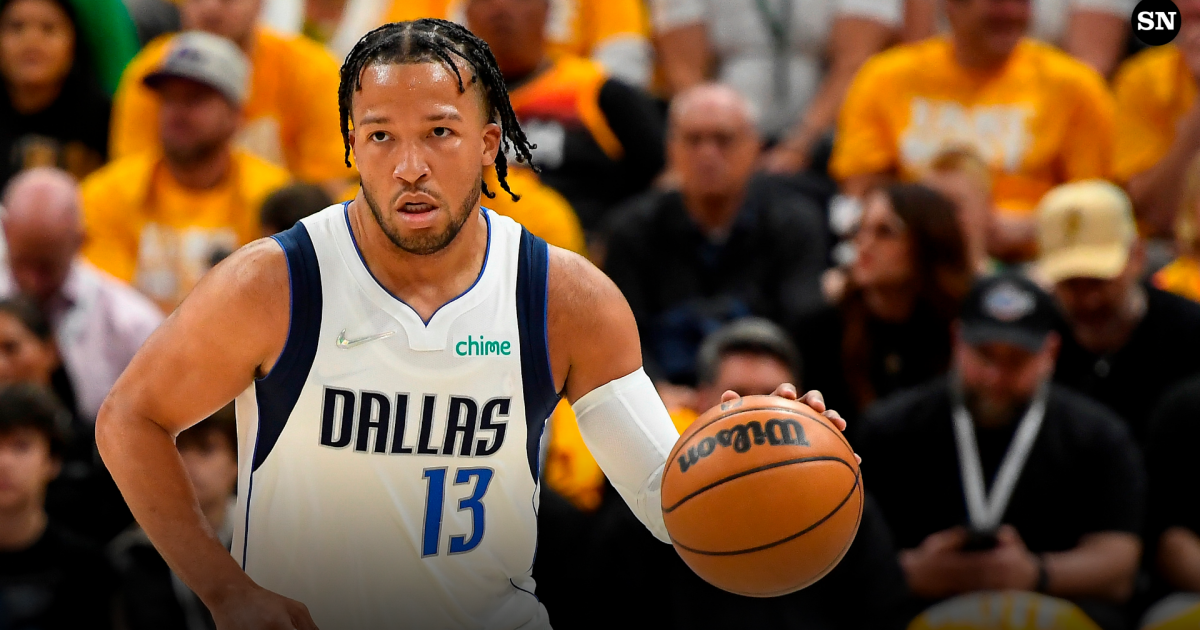 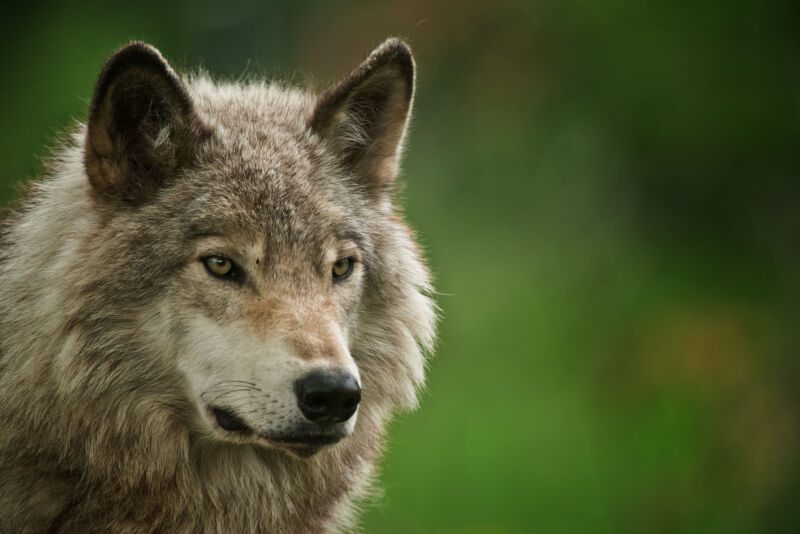 “Impossible to hold back those who want to leave” 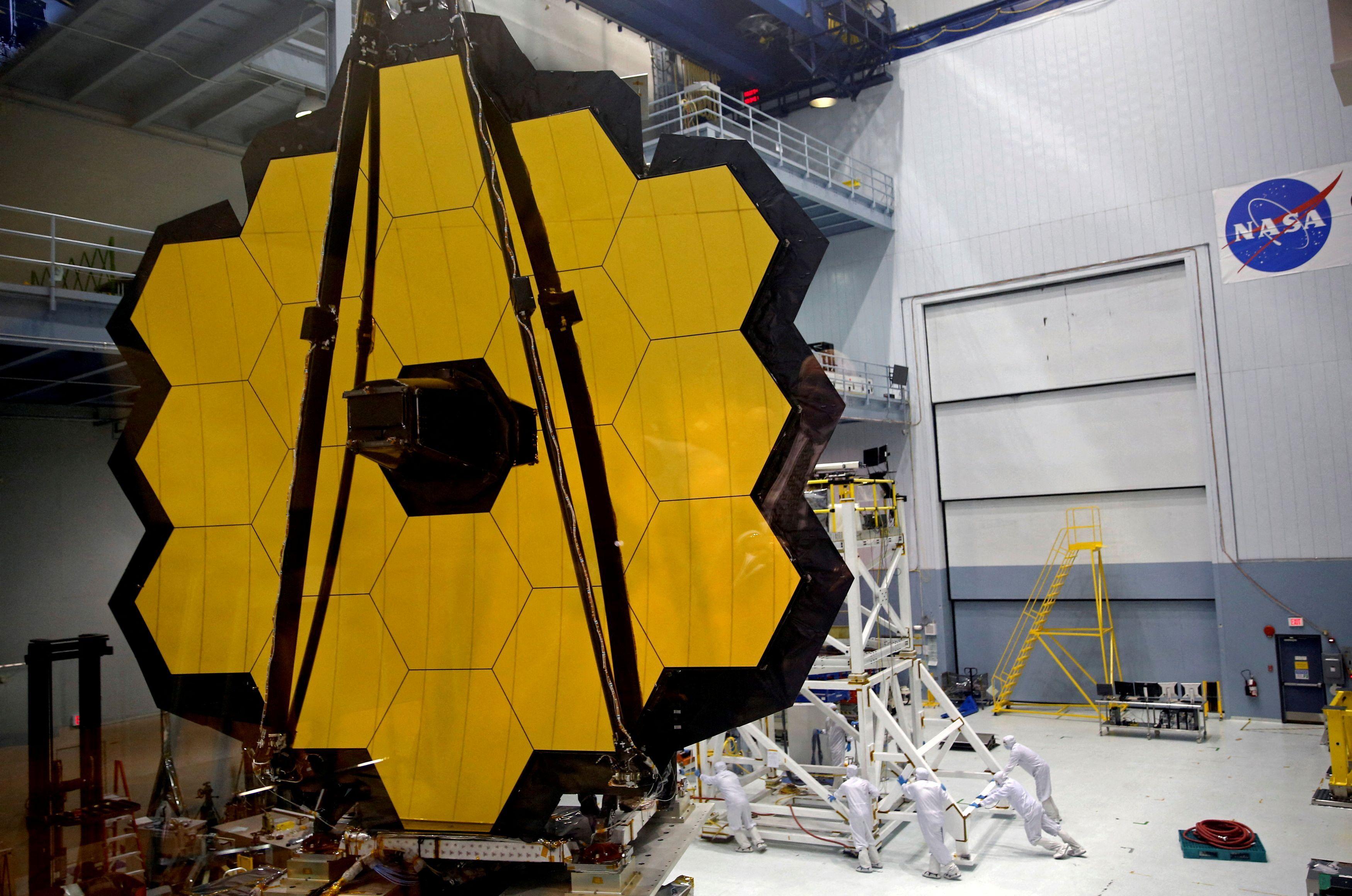 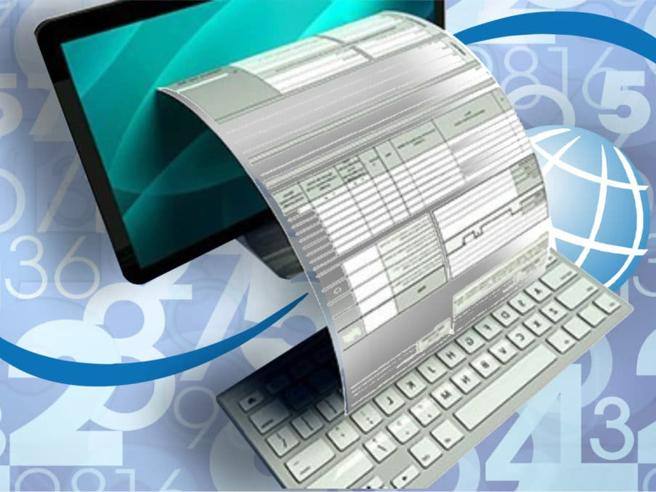 VAT numbers, for the flat-rate electronic invoicing obligation from July: how to avoid penalties 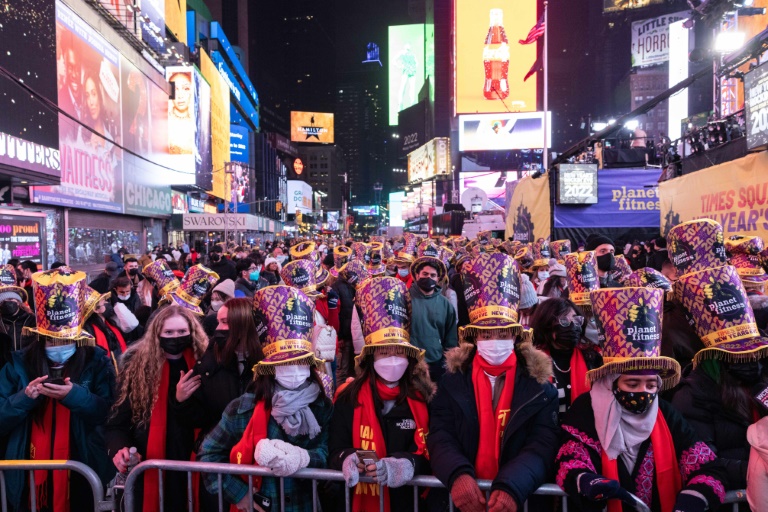