Biden was on his way to Chicago to talk about his vaccine plan.

– He will remain in the White House tomorrow to continue work on these two bills that deal with job creation, an official told AFP late Tuesday night.

The infrastructure program and the social reform programs have a price tag of several thousand billion dollars.

It could have even greater economic consequences if Congress does not agree to increase the US debt ceiling once again. 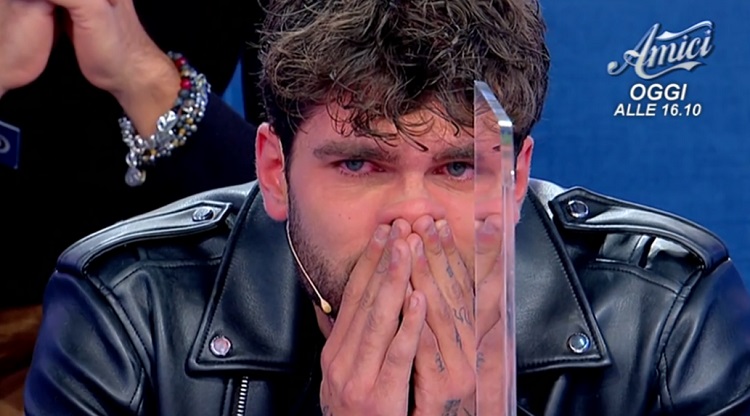 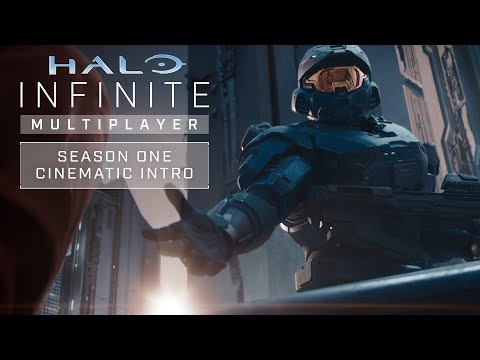