Joe Biden and Emmanuel Macron decided to start bilateral consultations to build trust between the US and France.

US and French Presidents Joe Biden and Emmanuel Macron in a telephone conversation discussed the scandal that arose against the backdrop of the new AUKUS partnership. About it informs White House press office Wednesday, September 22.

“Macron and Biden held a conversation on September 22 to discuss the consequences of the September 15 announcement,” it said.

Specifically, Biden and Macron decided to start a bilateral consultation process to build trust between the two countries.

“They will meet in Europe at the end of October to reach a common understanding and maintain the momentum of this process,” added the White House.

As a result of the conversation, Macron decided that the French ambassador would return to the United States next week.

“He will then begin intensive work with high-ranking US officials,” Biden said.

In addition, the interlocutors discussed the creation of a new security partnership (AUKUS) with the participation of Australia, the United Kingdom and the United States.

“The two leaders agreed that the situation would only benefit from open consultations between allies on issues of strategic interest to France and our European partners. President Biden announced his continued commitment in this regard,” the press release said.

The new AUKUS alliance between the United States, Britain and Australia, signed on September 15, has caused a deep diplomatic crisis between Washington and Paris.

Within the alliance Australia will be equipped with nuclear submarines. Because of this agreement, Australia tore off a $ 66 billion contract with a French company for submarines, which angered Paris.

Meanwhile, France threatens block the EU agreement with Australia because of the submarines. 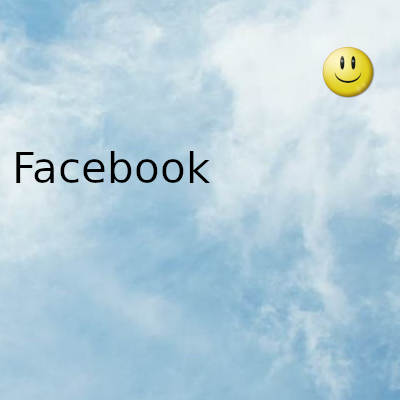 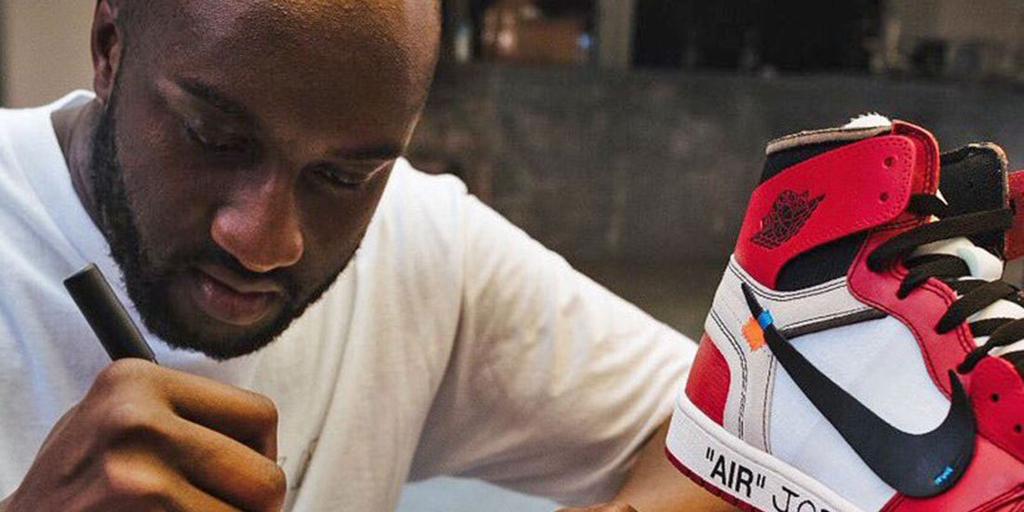