Besançon. A cycle of conferences around health

On Saturdays January 16 and 23, the CDSP 25 (Doubs Public Health Defense Committee) is organizing a series of conferences on the theme “Happy New Year, good health ??? “. Through this action, their objective is to inform and defend an efficient health system and its users. Meetings to be found online from 4 p.m. to 7 p.m.

The CDSP 25 is a committee created following a demonstration last June around the CHU Jean Minjoz in Besançon. It is made up of multiple actors, such as users, members of collectives, associations, unions and political parties or movements. Today, the CDSP 25 has around one hundred members. They have the same goal: to promote and defend an efficient health system, free for all and equitably distributed throughout the territory.

The conferences to be found in video

At the dawn of this new year, the committee questions this polite formula: “Happy New Year, good health” by adding three question marks, and wonders about the future of public health as well as medical domain. To answer this question, they are setting up a series of conferences around two major themes: “health, from individual well-being to universality” and “the health of tomorrow, between everyday problems and the quest for health. absolute “.

The notion of “health” will be approached from different perspectives. Local and national experts from various fields will be present around the round tables. Philosopher, doctor, caregiver, emergency doctor, nurse, user, professor of sociology, neurosurgeon, or even economist.

End of the debates, Saturday 23 January at 6 pm, on the theme of the medicine of the future “Eugenics, genetic progress, transhumanism, cyber-humanity, immortality… a fairy tale?” “.

Prime Video: Storm of the Past 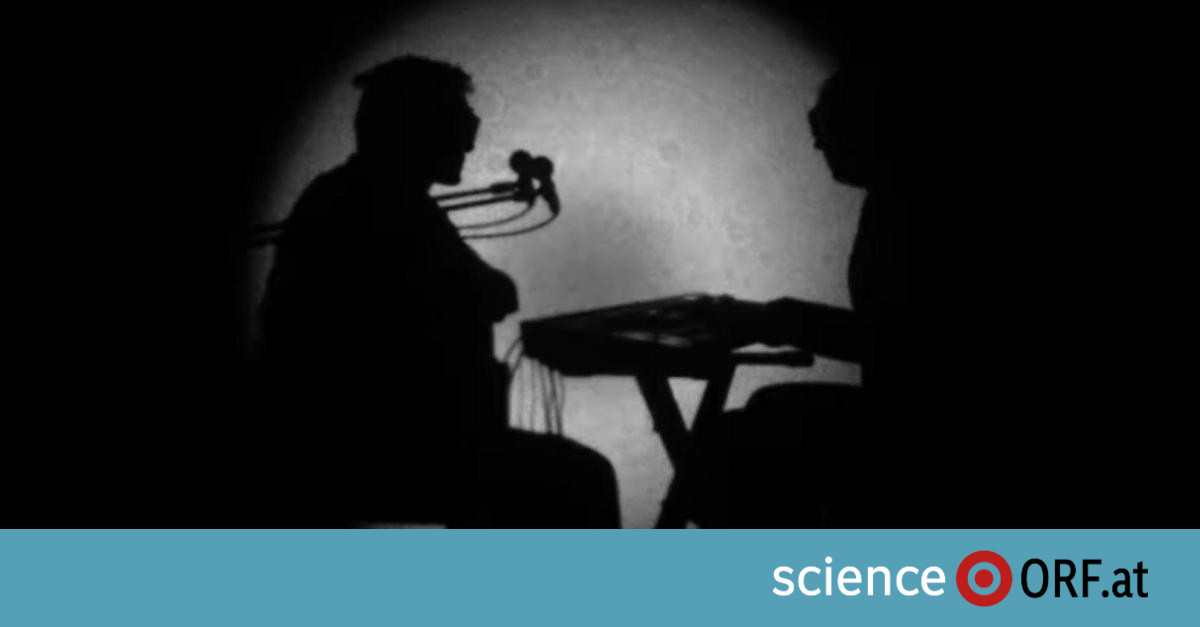 Speed ​​of light: grasping the light with music

Shtyrkov spoke about the fight with the most difficult opponent in his career, Magomed Ismailov December 13, 2020 | e1.ru

Often a Choice for Cooking, Vegetable Oil Is Dangerous – All Pages

NBA: Doncic explodes after an unspoken foul and pays it … destroying a video scoreboard