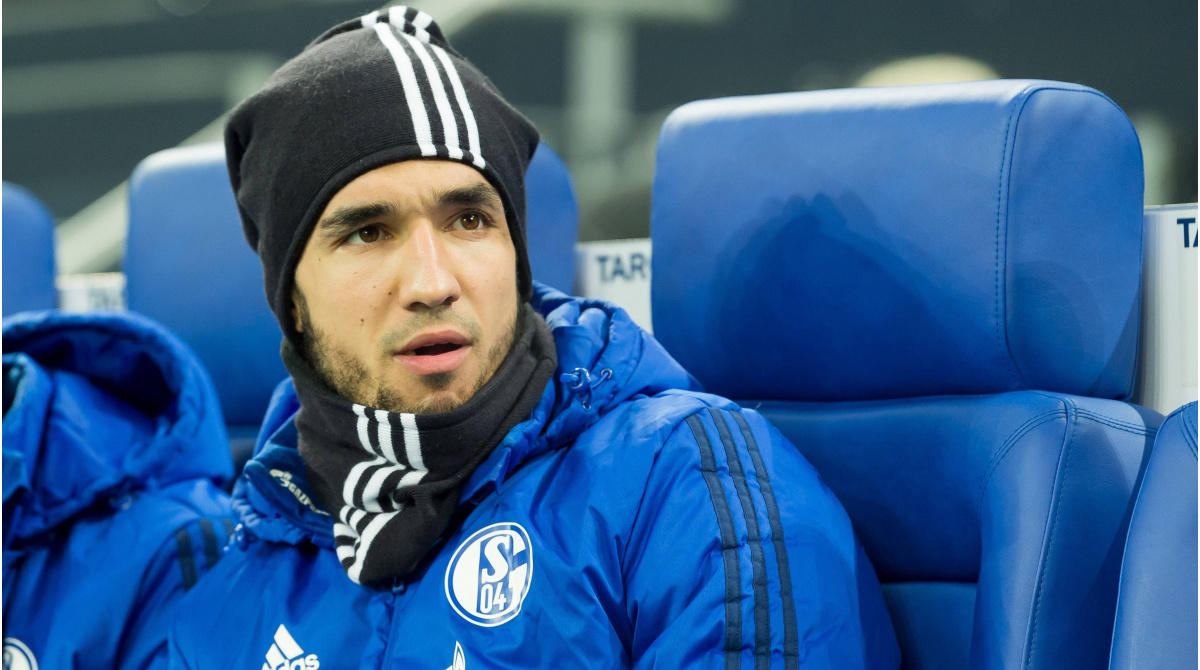 The switch from Nabil Bentaleb (photo) from FC Schalke 04 to Newcastle United is perfect. The 25-year-old, who was not used for the professionals this season and only played two games for the Royal Blues Regional League Reserve, will initially be loaned until the end of the season. The table twelfth then has a purchase option.

According to “Bild”, the “Magpies” will initially transfer a 1 million euro rental fee to Gelsenkirchen, where the Algerian international, who is no longer considered, still has a contract until 2021. If Newcastle activated the option, another 10 million would be due. In 2017 Schalke Bentaleb also left Tottenham Hotspur after a loan for EUR 19 million.

“For Nabil, the most important thing now is to be able to demonstrate his undisputed abilities at the level of sport he is used to. We therefore wish him all the best for the second half of the season in the Newcastle United jersey, ”commented sports director Jochen Schneider.

#NUFC have completed the signing of midfielder Nabil Bentaleb on loan from @ s04 until the end of the season with an option to make the deal permanent.

Håland stronger than BarçaThere is only for him! Since Tuesday evening, Erling Braut Håland has been everywhere in the headlines of European newspapers. And...
Read more
Sport

The Tottenham who presented themselves to RB Leipzig last night had little to do with the finalist in the previous edition of the Champions...
Read more
Sport

The Bundesliga soccer team Borussia Dortmund will introduce a new sponsorship model from the new season and will appear in various competitions with different...
Read more

Håland stronger than BarçaThere is only for him! Since Tuesday evening, Erling Braut Håland has been everywhere in the headlines of European newspapers. And...
Read more

Audiences Prime: The TF1 series at 3.5 million but closely followed by the new season of “Top Chef” on M6 which starts strong –...