Two weeks ago, the federal judicial police (FGP) in Antwerp found an arsenal including weapons of war in Weelde (municipality of Ravels) during various house searches. These include 25 Kalashnikov rifles and a set of small arms, according to the Antwerp prosecutor’s office on Tuesday afternoon.

The investigation started on October 5 after two French men were arrested at a toll plaza in the north of France. In their car was a sports bag with four Kalashnikovs, another firearm, four magazines and 250 rounds. The first investigation revealed a clear link with Belgium, after which the Antwerp public prosecutor’s office and the FGP were involved in the case.

House searches followed in Weelde and Borgerhout, in a garage box and in two apartments. There were found: 21 Kalashnikovs, 9 magazine and ammunition on charger, 6 small arms and chargers in a sports bag, 5 pistols, 5 chargers for pistol and ammunition, 2 silencers, various boxes of ammunition and various loose ammunition, amounts of cocaine used, a cocaine press, one large bag with mobile phones (including Blackberries) and SIM cards. There was also 148,850 euros in cash and documents with chemical formulas and container numbers.

Two people of Dutch nationality were arrested during the raids. It concerns a 38-year-old woman and a 42-year-old man. The woman was arrested by the investigating judge under electronic surveillance. That decision was confirmed by the council chamber in Turnhout on October 13. The man was not arrested.

The Antwerp public prosecutor’s office has opened a preliminary investigation. 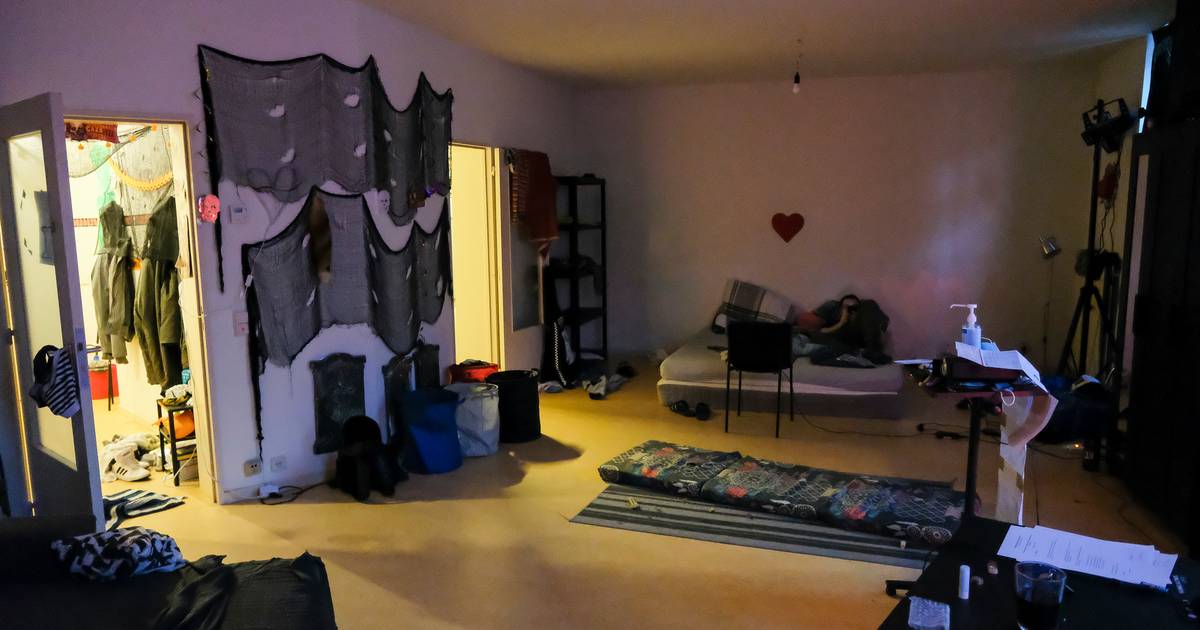 Sex party organizer does not see the problem: “We were very careful, everyone had already had corona” | Brussels

Municipalities confined and outbreaks during the state of alarm in Spain today, Monday, October 26 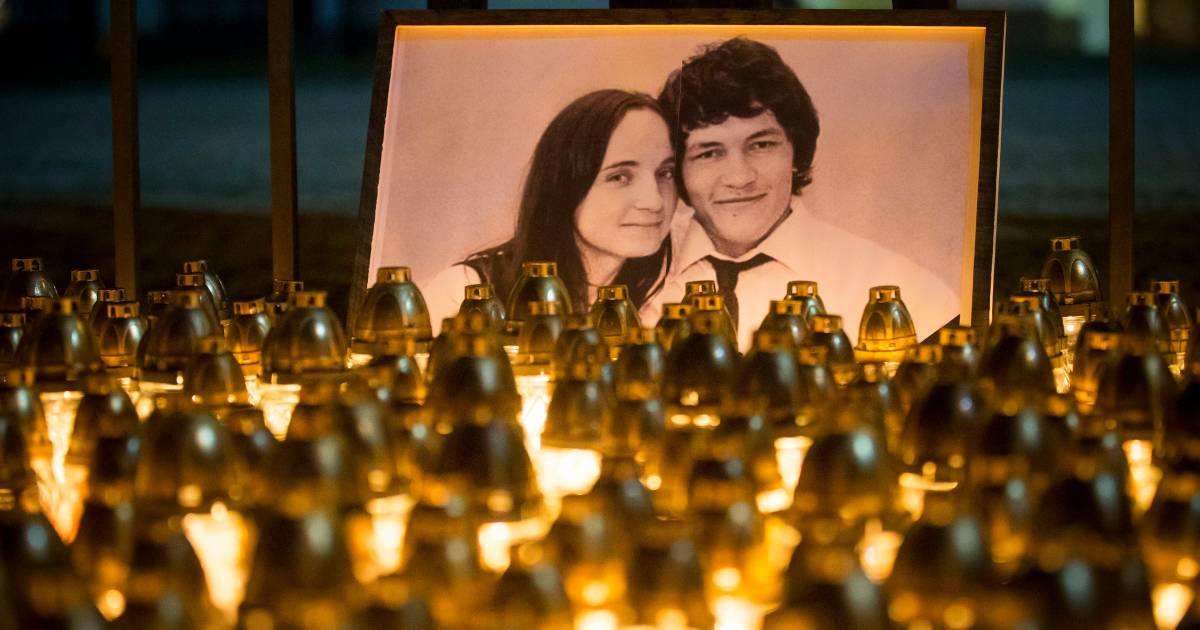 48 hours later, the second doctor died of corona in Dakahlia … and the Syndicate: The 45th martyr in the governorate