Belarus. Polish diplomats are leaving, the Polish Ministry of Foreign Affairs has announced a reaction 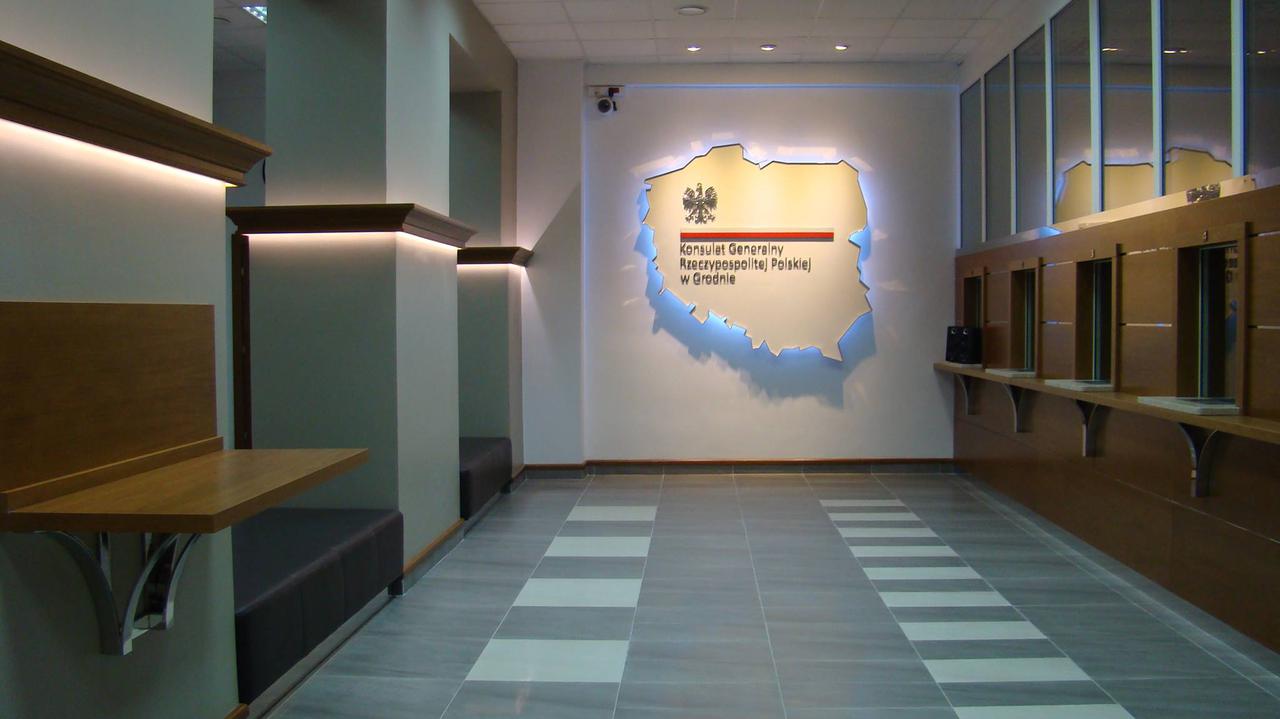 More than 30 Polish diplomats will leave Belarus on Friday, said Deputy Foreign Minister Marcin Przydacz. This is a reaction to the call of the Belarusian Ministry of Foreign Affairs, which demanded a reduction in the number of Polish and Lithuanian diplomats in connection with their allegedly “destructive activity” regarding the presidential elections in Belarus.

Polish diplomats should leave Grodno and they will cross the Polish-Belarusian border even today, said Deputy Minister of Foreign Affairs Marcin Przydacz in an interview with the Polish Press Agency on Friday afternoon. He added that “the restriction of Polish personnel is an unfriendly gesture to which Poland will respond in due time and in an appropriate form.”

A Polish journalist and activist of the Union of Poles in Belarus, Andrzej Poczobut, posted a video on Twitter, in which – as he wrote – you can see “a caravan of consular cars leaving the Consulate General of the Republic of Poland” in Grodno.

At the end of last week, ambassadors of Poland and Lithuania were summoned to the Ministry of Foreign Affairs of Belarus. – In view of the unequivocally destructive activities of these countries, they were offered to make the composition of their diplomatic missions in Belarus in line with Belarusian foreign missions in these countries by October 9, 2020 – said spokesman for the ministry Anatoly Hłaz, quoted by the state agency BiełTA. As he explained, 18 diplomats should remain in the Polish embassy instead of 50, and in the Lithuanian one – 14 instead of 25.

Belarus accuses Poland and Lithuania of “destructive activity” in connection with the presidential elections on August 9, the results of which were not recognized by the European Union and the US.

Deputy Minister: Lukashenka deprives Belarusians of the opportunity to travel around Europe

The deputy head of the Ministry of Foreign Affairs assessed that the decision to reduce Polish diplomatic personnel in Minsk will hit Belarusians the most, because most of the diplomats returning to Poland are consuls responsible, among others, for issuing visas.

– Alyaksandr Lukashenka will lead to a situation in which much fewer visas will be issued than before, because Poland is responsible for issuing about 60 percent of visas for Belarusians from the entire Schengen area. Lukashenka will lead his country not only to isolation in a diplomatic and political sense, but now deprives Belarusians of the possibility to travel around Europe and leave for any purpose, Przydacz emphasized.

Poland “met the solidarity of most European countries”

Przydacz said on Friday that Poland “met with solidarity from most European countries that have accredited ambassadors in Minsk.” – The German ambassador was recalled for consultations, and so did Latvia, Sweden, the Czech Republic, Slovakia and several other countries – he enumerated.

Monday evening Foreign Minister Zbigniew Rau informedthat “in agreement with the European External Action Service and the Member States of the European Union, we have decided to recall some of the ambassadors accredited to Belarus for consultations.” He also thanked for the “solidarity expressed with Poland and Lithuania by partners from the EU”.

Main photo source: Consulate General of the Republic of Poland in Grodno

This is what Jony Ive (ex-Apple) does nowadays