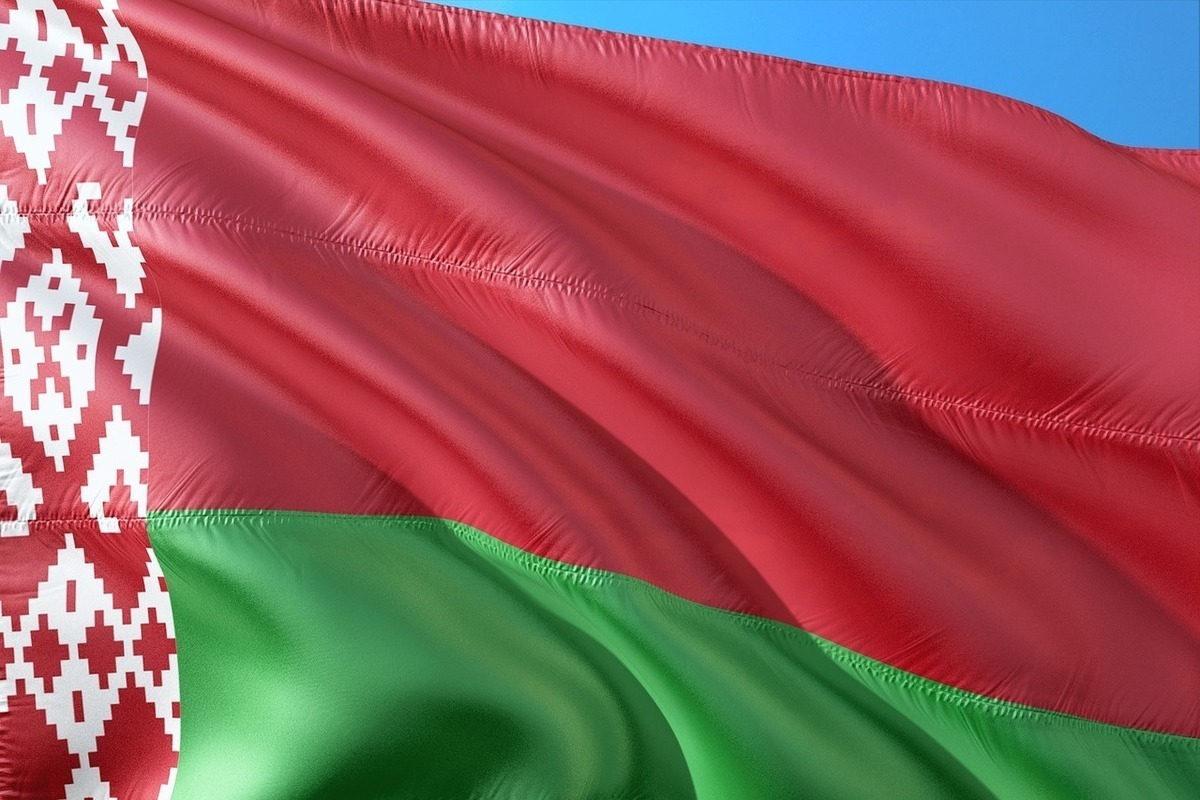 The KGB of Belarus initiated the issue of extradition of the defendants in the coup d’etat case from Lithuania and Ukraine. Reported by the agency BelTA with reference to the official representative of the State Security Committee of the republic, Andrei Yarosh.

The committee also requested the competent US authorities for legal support in connection with this case. The United States was asked to establish the whereabouts of the defendants, as well as to interrogate them and “carry out other investigative and procedural actions aimed at a comprehensive investigation of all the circumstances of the case.”

Nine people are accused in the criminal case. Of these, the Prosecutor General’s Office applied a preventive measure in the form of detention in absentia to five of them. Among the accused are Alexander Feduta, Yuri Zenkovich, Grigory Kostusev. Also on the list are Olga Golubovich, Alexander Perepechko, Dmitry Shchigelsky, Vitaly Makarenko, Pavel Kulazhenko and Igor Makar.

Earlier, the Belarusian state TV channel ONT named the name and surname of the fourth defendant in the case of the attempted coup d’etat in the Republic of Belarus. According to the TV channel, the fourth participant in the conspiracy was a certain Olga Golubovich. She worked for a firm owned by Yuri Zenkovich.

Earlier, President Alexander Lukashenko said that an attempt was planned on him and his children, which was allegedly approved by the US authorities. The FSB of Russia confirmed this information. Also in the Russian Federation, citizens of the republic, Alexander Feduta and Yuri Zenkovich, who also have an American passport, were detained. In addition, opposition leader Grigory Kostusev was also detained.

Read Also:  Belarus's opposition calls for new protests on May 9 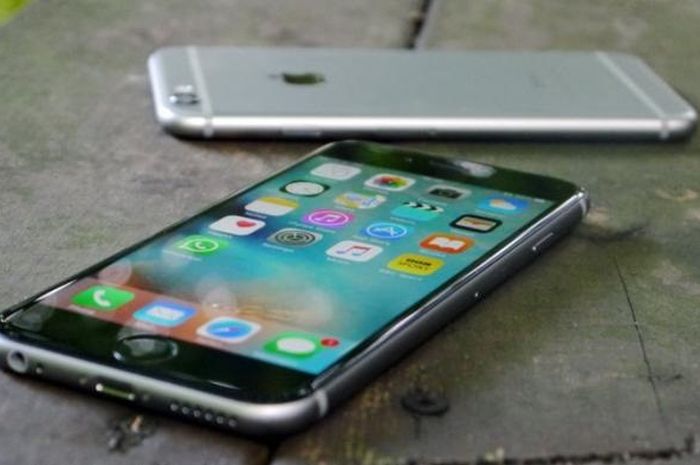 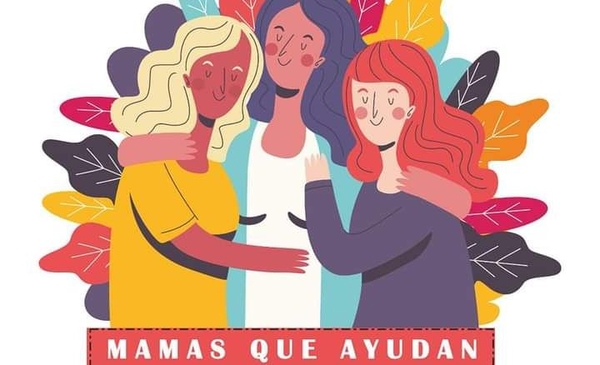 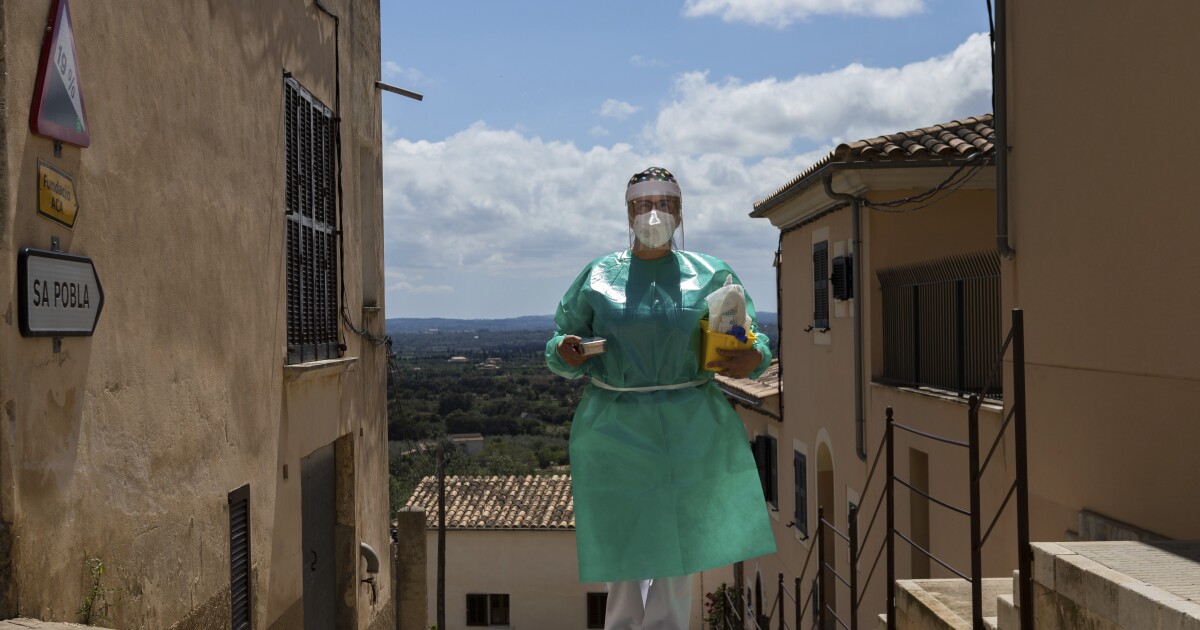