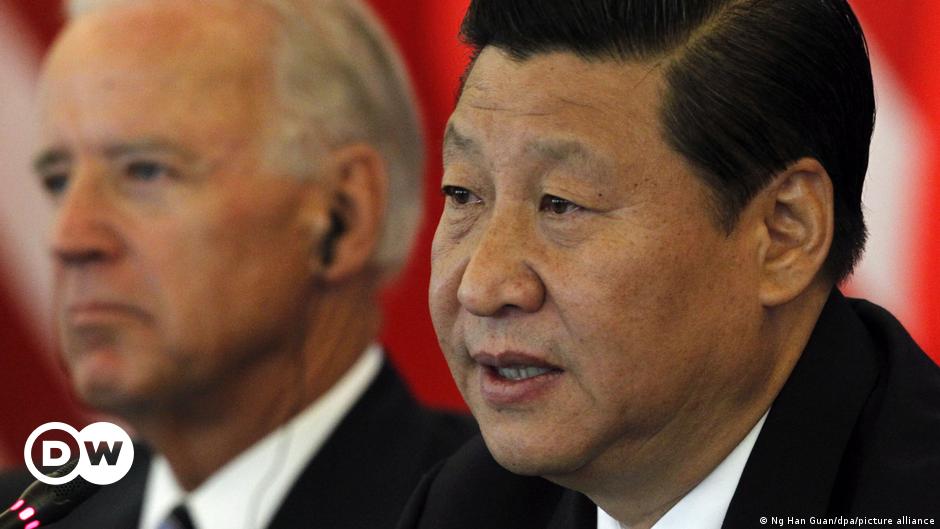 “Containing China is an impossible mission,” the Chinese Defense Ministry warned the United States on Thursday (01.28.2021), as the new Joe Biden administration tries to unite its Asian allies against Beijing.

Military tensions between the two major world powers increased under former President Donald Trump, who had taken an aggressive stance on issues such as Taiwan and the South China Sea.

However, this firmness has not prevented the Chinese military from strengthening its deterrence capacity and its navy in recent years.

“The facts have shown that containing China is an impossible mission and amounts to shooting yourself in the foot,” said Wu Qian, a spokesman for the Chinese Defense Ministry.

Chinese President Xi Jinping is greeted by an honor guard before boarding the Xining destroyer in Qingdao, China

“The independence of Taiwan means war”

China also toughened its language toward Taiwan on Thursday, warning that “Taiwan’s independence means war” and that its armed forces were acting in response to foreign provocation and interference.

Taiwan, claimed by China as its territory, reported on Saturday that several Chinese fighter jets and bombers entered its airspace, prompting Washington to urge Beijing to stop putting pressure on Taiwan.