According to Fiala, the Chamber of Deputies should not decide on the transfer of powers of the president immediately at the inaugural meeting, which is scheduled for November 8-10, but only at a subsequent meeting. “We agreed that before such a situation occurs, it will be necessary to seek the opinion of the Central Committee that the situation, as described now in (hospital – editor’s note), it continues, “said Fiala after Tuesday’s meeting. According to him, the representatives of the parliament agreed that the situation is very serious and will most likely require a solution from both chambers.

The exercise of presidential powers will need to be ensured during the resignation of the current government of Andrej Babiš (ANO) and the appointment of a new government. These steps should most likely be taken by the future Speaker of the House, Fiala added.

According to Fiala, Vystrčil would again ask the director of ÚVN and Zeman’s attending physician Miroslav Zavoral for another report. “From the point of view of the Senate and some representatives of parliamentary parties, it was clear that if we were to activate Article 66, this should happen even if we are convinced again, and an update of the president’s health will be obtained,” Vystrčil said after the meeting. . According to him, it is also assumed that the update would be from ÚVN again. “It is not automatically clear that we will receive the update, that it will be possible,” he said.

The head of the upper chamber called Tuesday’s meeting constructive. According to him, all the chairmen of the parliamentary parties took part in it. “The findings contained in the report of the Central Military Hospital were found by all to be very serious. We agreed that the situation required a solution. With the fact that some were willing to debate a solution, others were rather reserved about the proposals, “he commented, adding that representatives of ANO and SPD, who will be in the minority in the new Chamber of Deputies, were reserved.

Prior to the meeting, Senate representatives expected both chambers to approve the move. However, it was not certain whether the YES and SPD deputies would also support the proposal, but they will be in the minority in the new Chamber of Deputies. Before the meeting, Babiš stated that he would wait until December for the transfer of the president’s powers.

He was not convinced by the negotiations either. “At this point, the President is not in charge of the government’s mandate. It is necessary to first wait for the establishment of the Chamber of Deputies, then the resignation of the government begins. And then, of course, it is necessary to find out whether the President is able to perform this activity or not, “said the Prime Minister.

The head of the SPD, Tomio Okamura, proposes to wait until the inaugural meeting of the Chamber of Deputies, ie after 8 November, with further steps. “It is important for us that there is no unconstitutional step that would then arouse great social tension. He is the first directly elected president, he was elected by 2.5 million people, “he explained.

“Pro” as an extreme solution

Possible support in the vote on the activation of Article 66 was admitted by the chairmen of the parties of the incoming five-party coalition, which has a majority in the Chamber. If the Civic Democrats perceived activation as necessary in view of the President’s state of health, they would support it, according to Fiala. “If the situation does not change closer to the date of the inaugural meeting of the Chamber of Deputies, it is the procedure by which the system can deal with this sudden event,” Ivan Bartoš, the head of the Pirates, agreed with the vote. The chairman of the KDU-ČSL, Marian Jurečka, said on behalf of the People’s Party that if the information from the ÚVN does not come before the meeting, which would mean a fundamental improvement, all that remains is to recommend activating the article.

“The information we have today is so important that it would be non-compliance with our obligations if we did not act,” said the chairwoman of TOP 09 Markéta Pekarová Adamová. She added that this would be an extreme solution and the parliamentary group would still discuss it. The head of STAN, Vít Rakušan, also considers the situation to be serious. “The poor health of Mr. President met with the most exposed time in which the head of state must enter into a major event,” he warned. If there are no indications that Zeman’s health has improved, he will recommend to STAN deputies to vote in favor.

According to statement of the Central Military Hospital (ÚVN), which received Vystrčil, the president is not able to perform any work duties.

In the report of the president’s attending physician and the director of the Central Hospital, Miroslav Zavoral, the long-term prognosis of Zeman’s health condition is “assessed as extremely uncertain.” In addition, it is unlikely that Zeman’s ability to hold the office of head of state will change in the coming weeks, Vystrcil said on Monday, referring to the Central Committee. 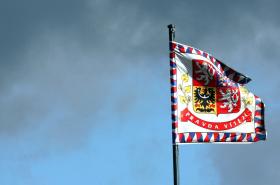 Hraba also pointed out the statement of the president’s attending physician, according to whom, based on the report, the possibility that this situation would change in the coming weeks is very unlikely. He therefore does not think that another medical assessment of Zeman’s ability to exercise presidential powers will be needed. “The President of the Republic cannot exercise his office for serious health reasons,” he said.

Pursuant to Article 66 of the Constitution, the consent of both chambers is required for the transfer of powers from the President to the Speaker of the House and the Prime Minister. The lower house could decide on them only at its inaugural session, which begins on November 8.

What exactly does Article 66 of the Constitution of the Czech Republic say and how does it work?

The next meeting of the Senate will be on October 26. According to the chairman of the Senate Commission, the upper chamber will decide on the transfer of the president’s powers before the lower chamber meeting, probably on 5 November.

“The letter from the ÚVN was so argumentatively clear that it is not a question of whether the Senate activates Article 66 or not, but whether it activates it unanimously,” thinks Senator and member of the commission Michael Canov (for STAN). His colleague Miroslava Němcová (ODS) is convinced that an absolute majority of the commission’s members will vote in favor of activating Article 66.

He pushed out a possible date of the meeting, which Hraba mentioned, he did not rule out. “I don’t think November 5 is an unsuitable date,” he said. According to him, it would be appropriate for any voting dates of both chambers to be as close as possible to each other. Fiala also agrees. Vystrčil also said that he does not understand why Babiš wants to wait until December with the change of government.

Now, according to Vystrčil, the organizing committee of the senate will meet, which will get acquainted with Tuesday’s resolution of the Senate Constitutional Commission. “I assume that it will invite the Standing Committee on the Constitution to further develop the necessary documents so that Article 66 can be activated if necessary. Subsequently, the commission will deal with this by inviting representatives of individual parties from the Chamber of Deputies, “he outlined. 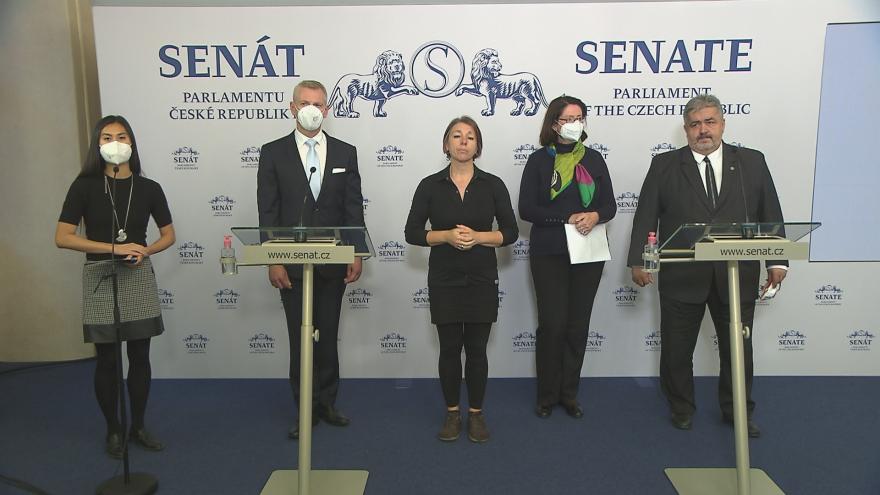 Article 66 of the Constitution addresses the situation where a country finds itself without a president or the president is unable to hold office, and both chambers of parliament resolve. Part of the powers of the head of state is divided between the prime minister and the chairman of the chamber. However, Zeman would not cease to be president even after a possible temporary removal of powers. On Tuesday, all parliamentary parties assured that they were ready to return Zeman’s presidential powers if his health improved.

According to Jan Kysela, secretary of the commission and professor of constitutional law, the time lag between the meetings of parliamentary chambers to decide on the activation of constitutional article 66 should not be too great due to possible requests to review whether Zeman’s health did not change between chambers.

a festival organizer indicted for aggravated rape in Rennes 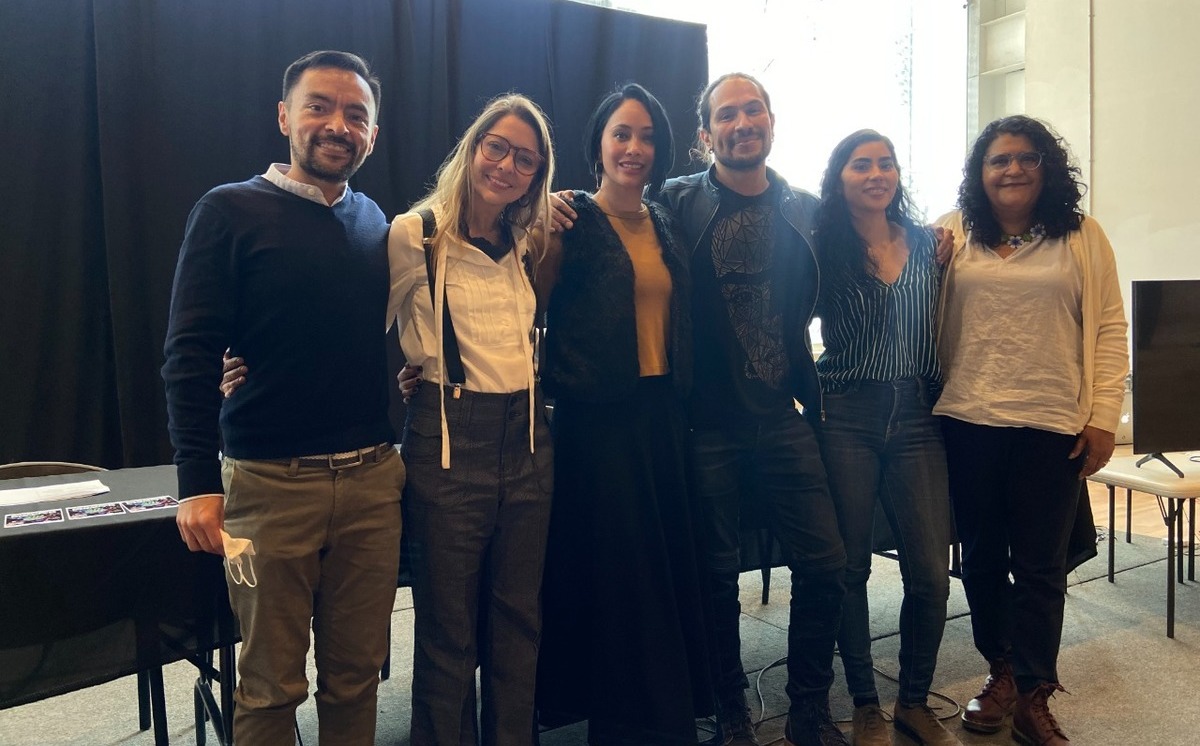 Power Prieto Festival against racism and discrimination against being brown 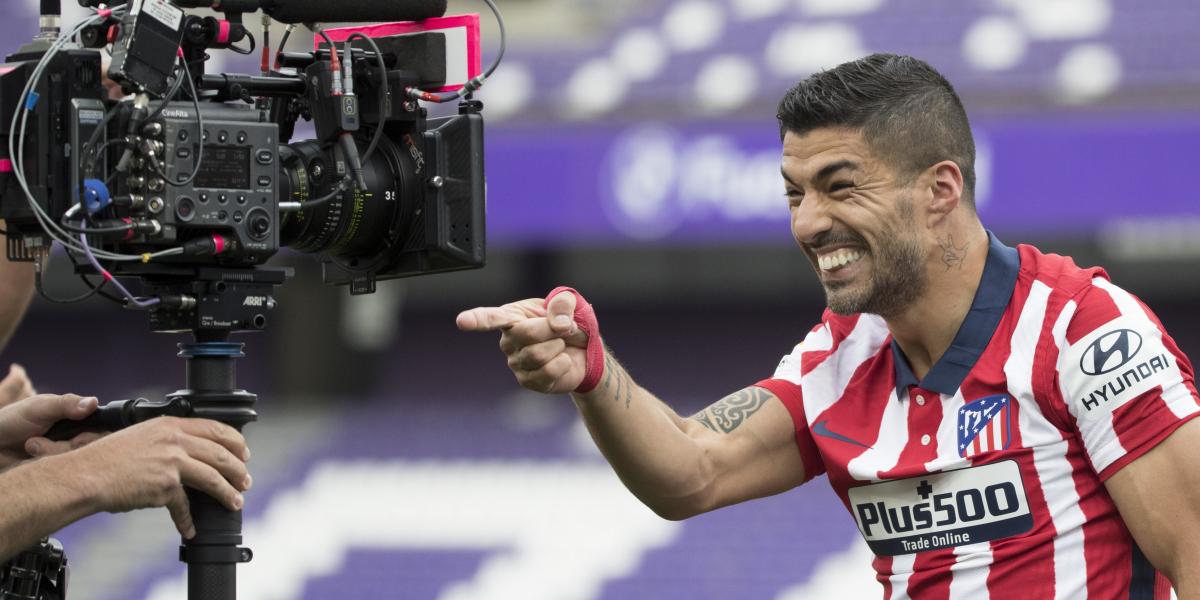 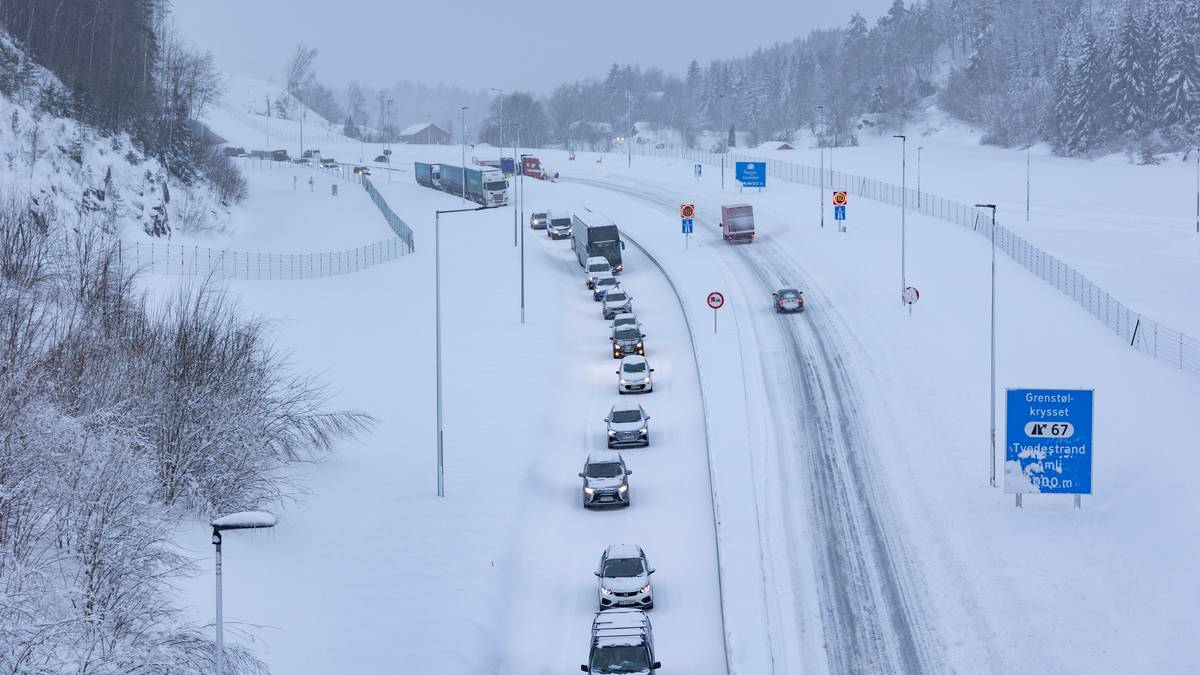