Because of Saudi connection: allegations of infidelity against the ex-boss of WMP 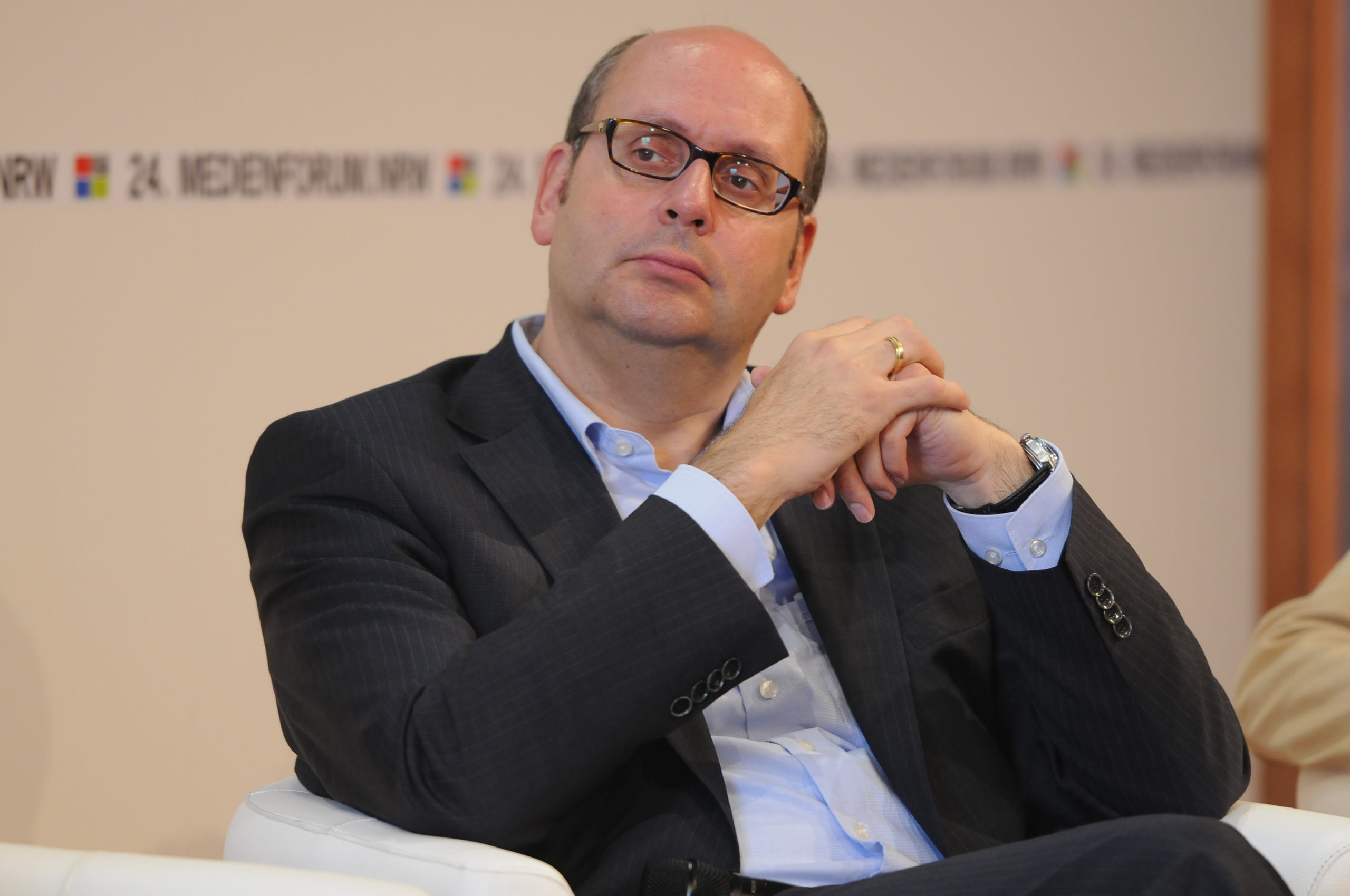 Sometimes real life offers stories that are otherwise only known from Hollywood blockbusters. The business of Michael J. Inacker, former chairman of the most famous German lobby company WMP, is a good example. There is, for example, a deal with the Kingdom of Saudi Arabia, which he allegedly promised to make German journalists in Germany compliant. Or a confidentiality deal between the emirate of Qatar and an agent so that the latter does not report on possible terrorist financing of Hezbollah by the Qatar – arranged by the ex-WMP boss. The media reported on these cases in the past. Now it’s a case for the prosecutor.

Because Inacker’s former employer WMP has filed a criminal complaint against him with the Berlin public prosecutor. The charge: serious infidelity in the two cases mentioned. Inacker inflicted massive damage on the company.

“Until the activities of Michael Inacker described, the WMP had a reputation as” probably the most important lobby and PR agency in Germany, “says the criminal complaint that Business Insider has received. “The offensive actions of the accused did not destroy this reputation entirely, but it was seriously affected.” The damage will still have to be quantified, writes the renowned lawyer Gerhard Strate from Hamburg in the criminal complaint.

That is what the Saudi Arabia case is about

In the 22-page criminal complaint, the two film-ready cases are unraveled in minute detail, including sound recordings, receipts, contracts and newspaper articles. It starts with the Saudi Arabia case.

Inacker has promised the Kingdom that WMP could establish access to the Federal President, the Chancellery, the foreign policy and economic advisors of the Federal Chancellor, and to the 16 education ministers of the federal states. Even access to the President of the German Football Association could be made. Allegations that are false in this form, writes Strate in the criminal complaint.

Much more important, however, is an internal strategy paper to the Saudis, in which Inacker explains that ten well-known journalists from FAZ, Süddeutscher Zeitung, BILD, Handelsblatt or WELT have changed their reporting on the Saudi kingdom through WMP’s work.

A limit has been exceeded here, which seriously damages the reputation of WMP as a communications agency, according to the criminal complaint. The agency can advertise, but never influence the journalists.

“Bild am Sonntag” unveiled the strategy paper at the end of 2018 and titled “Blood Sheikh tries to buy German opinion”. A disaster for WMP, two months before the article was published, the journalist Jamal Kashoggi was brutally murdered by a Saudi killer squad.

The revelation caused indignation among WMP customers. But much more important: also for the agency’s employees. Klaus-Peter Schmidt-Deguelle, who was a board member at WMP from 2008-2016, wrote the following, previously unknown e-mail to the board of directors and supervisory board on the day the BAMS article appeared:

“With everything we have seen in recent years, the article is not only very annoying, it is an absolute disaster, we shouldn’t kid ourselves. So far I have received over 20 reactions by email, SMS or phone calls, journalists, politicians (federal and three states), civil servants and friends. The first SMS came at 6.13am, the first email at 6.29am. Surprisingly from the CDU / CSU / FDP area (conservatives just get up earlier) but the majority of course from the red-green spectrum. It turns out that the combination of content (“Blood Prince”) and form (offered contact person) has increased the potential for arousal exorbitantly and maximally. But our paper and its formulations are the more damaging in the long term ”.

The explosiveness of the process is said to have become clear to Inacker himself, writes plaintiff Strate in the ad. At the end of November and beginning of December 2018, the WMP boss sent a request to the recipients of the strategy paper with the request to delete the email in which the paper was contained. This is one of Inacker’s requests in the original language:

“Dear Sir (…), on August 11, 2017, I sent you an internal strategy paper by email. I have to ask you to destroy this email including the attachment immediately. This also applies to any printed copies of the strategy paper. ”

The secret agent, Qatar, Hezbollah and the hush money

The second case that appears in the criminal complaint was revealed by Holger Stark and Yassin Musharbash from “ZEIT” in July of last year. Shortly after the Saudi strategy paper became known, Inacker had lunch with an employee of a Western secret service with the code name “Jason G.” and one of the ambassadors of the Emirate of Qatar to the EU in Brussels. Jason G. came across unsavory information: a weapons deal with war material from Eastern Europe, which was supposedly to be handled by a company in Qatar. And money flows from several rich Qataris and Lebanese exiles from Doha to Hezbollah. This organization is part of the government in Lebanon, is classified internationally as a terrorist organization and has been banned in Germany since April.

Jason G. had a thick dossier with supporting documents. Above all, the flow of money from Qatar to the terrorist organization Hezbollah was explosive for the emirate and could have led to sanctions by the USA.

Jason G. apparently wanted to have this information gilded and was therefore ready to sign a so-called non-disclosure agreement with Qatar: for 750,000 dollars. Inacker allegedly made contact with the ambassador and arranged the deal. He should get $ 300,000. This may be proven by audio recordings from a dinner that Jason G. and Inacker attended. The recordings are attached to the criminal complaint.

Prosecutor Strate closes the criminal complaint with the sentence that it is still unclear how much money the accused “has put in his pocket privately”.

After leaving WMP, Michael Inacker just started his own business with a new communications company. Business Insider confronted him with the allegations. His lawyer gave the following statement:

“WMP Eurocom AG and the agency founded by our client and other former employees after leaving WMP are competitors. Com-transform-media GmbH has officially reported the start of its business activity in the market and also to WMP in accordance with customary practice. The current approach of the WMP to file a criminal complaint by means of obviously baseless allegations and at the same time to spread the same allegations in the press follows a well-known pattern: It represents the hardly veiled attempt of the WMP to instrumentalize the public prosecutor and individual media for their own competition purposes in order to inflict the greatest possible damage on the reputation of a new competitor and make it difficult for him to start. 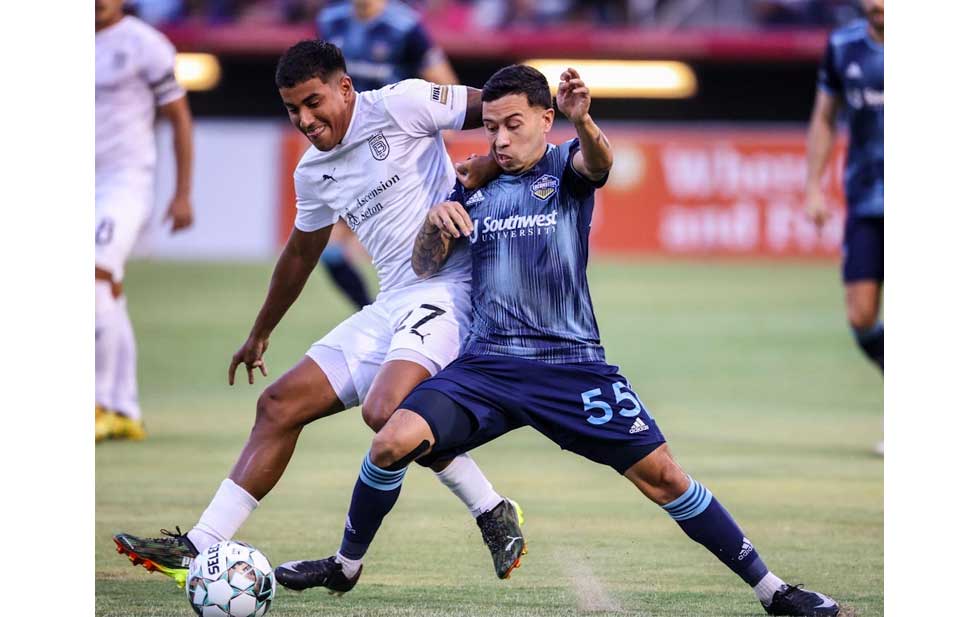