Facebook against Covid, a maxi aid plan for companies worth 100 million dollars

Thinking outside the box and innovating your sector is confirmed as the best strategy for any type of company. Also and above all in the world of advertising and social networks, structurally inclined to change, the element of surprise can reward a promotional campaign. They got it right i social media manager, that is, the people who manage the Facebook pages, but also the Instagram profile of the giant Unieuro.

The company itself doesn’t need too many introductions. Its history begins in 1937 with the opening of a small shop for household equipment, even if the current name comes only in 1967, with the inauguration of a clothing and household linen warehouse in Alba (Cuneo). The current Unieuro SpA is a chain of consumer electronics and household appliances, with over 500 points of sale throughout Italy and with a market share of 20%.

Unieuro, before the washing machine there was an “offer that speaks for itself”

Thanks to two truly bizarre posts on Facebook, the company has earned the sympathy of many users. It all started on December 22 with the offer “that speaks for itself“, As the slogan on the advertising image of a discounted television promises. Below the post comes the first ingenious idea of ​​the team: commenting on the offer, precisely, through the same Unieuro account with dozens of sentences.

They range from the more neutral inquiries such as “How big is it?” and “Tell me how much it costs?” up to declarations of love for the social media manager and phrases that make fun of the language of young trappers or the much-criticized boomers. In other words, those born between the mid-40s and the mid-60s who invaded social media with a language now encoded and supported by images of coffee cups and “good morning”.

There is also the breaking of the fourth wall, with comments that become messages exchanged between team members to be able to get as many reactions as possible in the posts on the page and organize meetings remotely to decide the best strategy. Then you can read phrases like: “Look for how to comment on the same post with different accounts”, “Carmela have you finished lunch?” and “Bro, what time is the call that I never remember?”.

Unieuro, the washing machine post goes viral: what is written

The big success arrived with one of the latest companies in the communications team. “This is a very normal post about this great washing machine with a 54% discount. There is nothing else to see. Really, it’s not worth clicking on More… ”, reads the caption of the photo published on Facebook page by Unieuro.

By clicking on “Other …” we read a singular appeal to the reader, one vent written by a frustrated social media manager who embodies the fears, ambitions and language of the millennial generation. The setting is that of the long text meme, the ironic cartoons with very long texts that have become viral in the social sphere of young Italian adults also thanks to the dozens of pages that cynically describe the situation of those born between the 80s and 90s. and is struggling with the precariousness of work in the third sector.

Unieuro, the post goes viral: the “outlet” of the social media manager

“Oh, thank you for pressing ‘more’. Really. What then other than ‘other’. Here is everything. Yes bro, it’s me, the Unieuro social media manager. Nothing, these weeks I have not been there because they sent me to a course to learn how to make social cool. Yes, after that story of the offer that speaks for itself, they told me that I needed it, that they saw me a bit tried and stories. Practically in this course they explained to me how to behave, how to post, as you comment. Eh, they focused a lot on the comments ”, writes the poor smm from Unieuro.

“They showed me the right pages, the posts done right. I have learned a lot, I think. Overall it was nice. Maybe sometimes a little cringe, especially when they told me ‘you have to be concise in the lyrics ‘and I was like’ but uncle, synthetic what? But do you realize the trauma that until yesterday people played with stickers and now they have to choose which washing machine to buy? One moment you are there convinced that the clothes magically wash and iron themselves and the next moment you are comparing prices and functions between models on offer. It turns out that in a while we find ourselves at the condominium meetings to vote not to let the kids play football in the courtyard and you tell me synthetic? ‘ Apart from the fact that ‘this washing machine is a bomb and makes its own with synthetic (marked), but this is another matter ”, he continues.

“Oh well, back to us, what was I saying? Oh yes. I needed that course badly, I recommend it. Say that tomorrow you have to manage the page of a brand of cool T-shirts that your friend makes (which by the way this washing machine would wash like a scare; yes I know, another marked), or put them firing me and looking for another social media thing … You never know. Oh well, tonight you eat? ”, Concludes the surreal post on the electronics chain page.

Who manages the social pages of Unieuro: the BCube company

Unieuro’s communication is headed by the French multinational Publicis Groupe, with social media managed by the BCube company and the other campaigns by the Zenith media center. The long stream of consciousness it was written and conceived by the team directed by Alessandro Orlandi, Andrea Stanich, Alessandro Miasi, Piergiorgio Adragna, Alessandro Saraceno, Alessandro Magnani and Alessandro Guarino. Based on the agreements signed in 2020 by Unieuro, the budget is estimated to be around 20 million euros.

Electronics: facing China and the United States, France is showing its ambitions

It looks scary. An Empire State-sized asteroid is approaching Earth

Netflix will premiere 70 productions in 2021

O Barco is once again on red alert, while Nigrán and Poio leave one day after entering 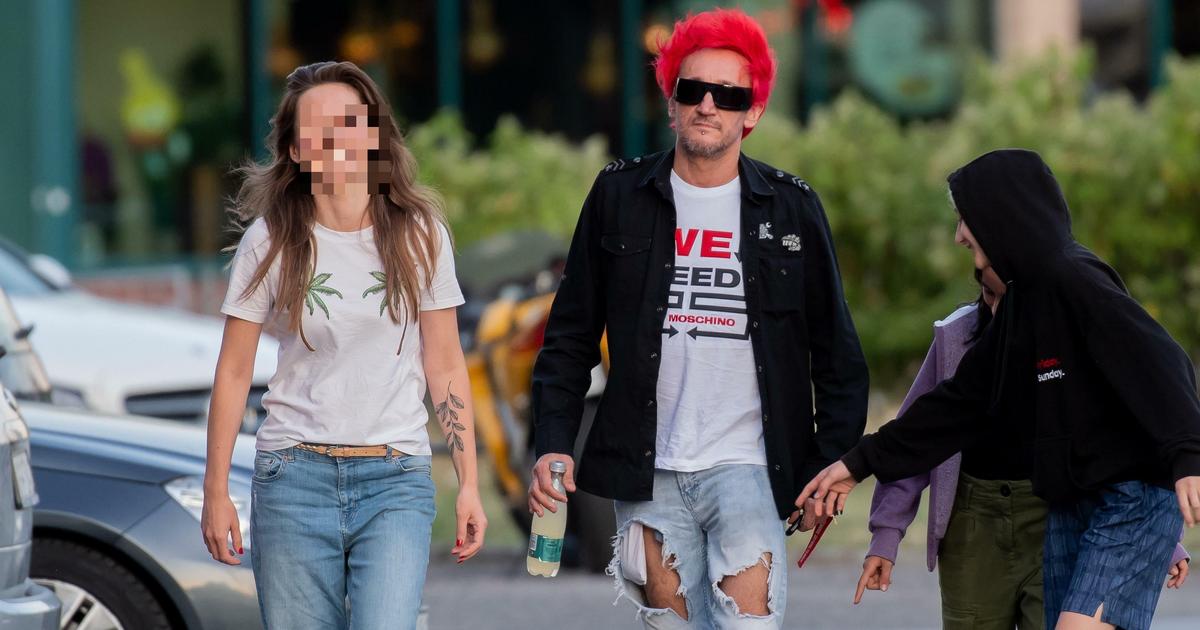 Michał Wiśniewski showed his 5th wife. He went with election to Pola