In the midst of stock market movements amid the Corona virus pandemic, a number of directors of PT Bank Central Asia Tbk (BCA) recorded selling shares in the BBCA-coded company.

When asked for information regarding the sale of the company’s shares, President Director Jahja Setiaatmadja said that the action was an ordinary stock transaction like many investors do.

“I am not talking to other directors, but this is what I am talking to myself. This is just an ordinary stock selling action. Because the directors are selling their attention. If I am free of Rp 10,000 shares, maybe people will ask. So there is nothing special about that, “he said while chatting casually with the media crew, Monday (07/13/2020).

He also hopes that this information will not be exaggerated and make the stock market move erratically.

Previously, five directors of PT Bank Central Asia Tbk (BBCA) were busy selling their shares in the private bank. In total there are shares BCA released up to Rp 20.25 billion in four consecutive days.

The sale was made from July 7 to 10 last week. The purpose of the sale reported to the stock exchange authority is direct investment.

Jahja himself is listed as one of 5 directors who sell BCA shares. In total, Jahja sold 100,000 shares with a total proceeds of Rp 3.10 billion, which were divided into 3 transactions.

arrives late, stuck on the freeway. “I stopped a motorcyclist” – Corriere.it

Markthalle Braunschweig: Real is history! The successor forges these plans

Lots of tech deals at Unieuro with a VAT discount 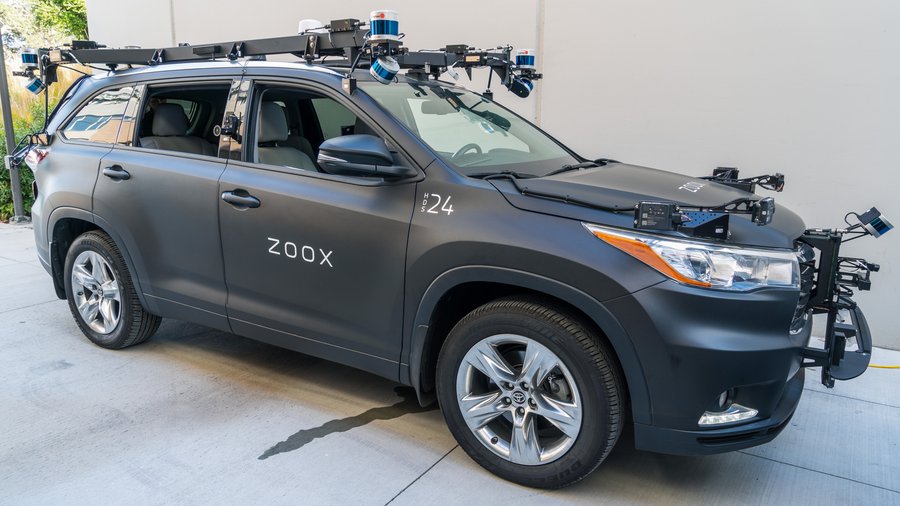 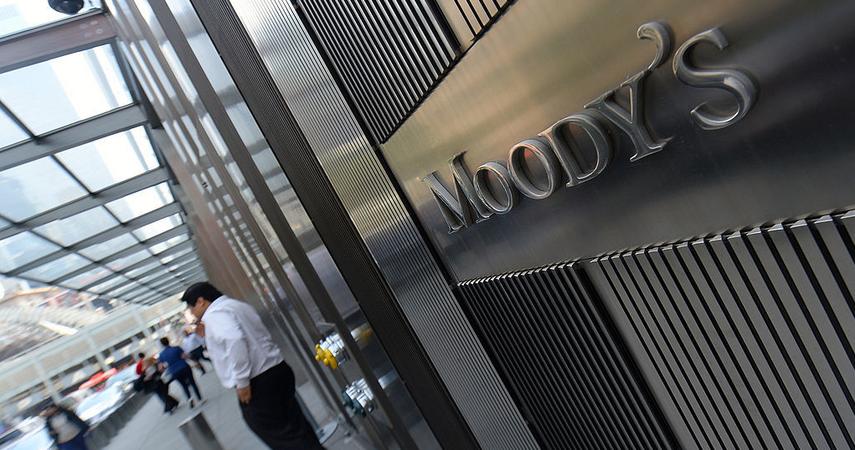 Rating by Polski Moody’s. There is a decision

A huge merger to create the biggest French club?

Coronavirus: Trump denied crisis and now says he knew it was a pandemic | Univision Salud News