Zeit Magazin obtains the Bayeux Calvados-Normandie prize for war correspondents in the written press, The New York Times in photo, Europe 1 in radio and the BBC in television. For the first time in the history of this annual journalism award, of which it was the 28th edition, the name of a laureate remains anonymous for his safety. He is a Burmese colleague awarded in the photo category for his report “The Spring Revolution”, produced in his country.

PrevPreviousThe Taliban are facing attacks from the Islamic State. He uses the same tactics as the ruling movement, writes Reuters – ČT24 – Czech Television
NextBURGUNDY: Inauguration of the Thermes de SantenayNext 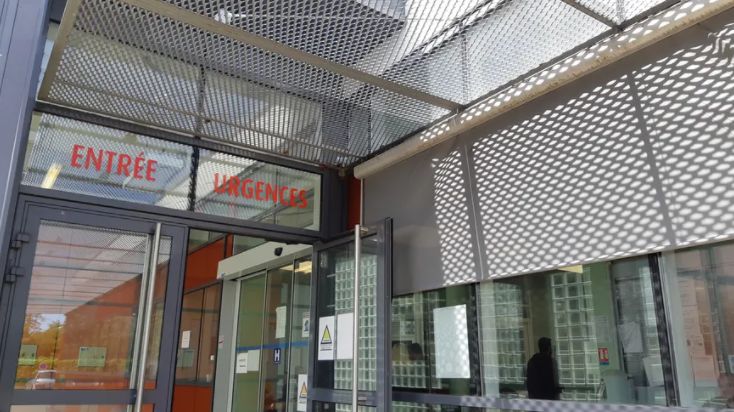 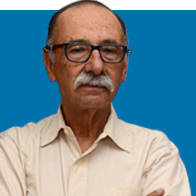 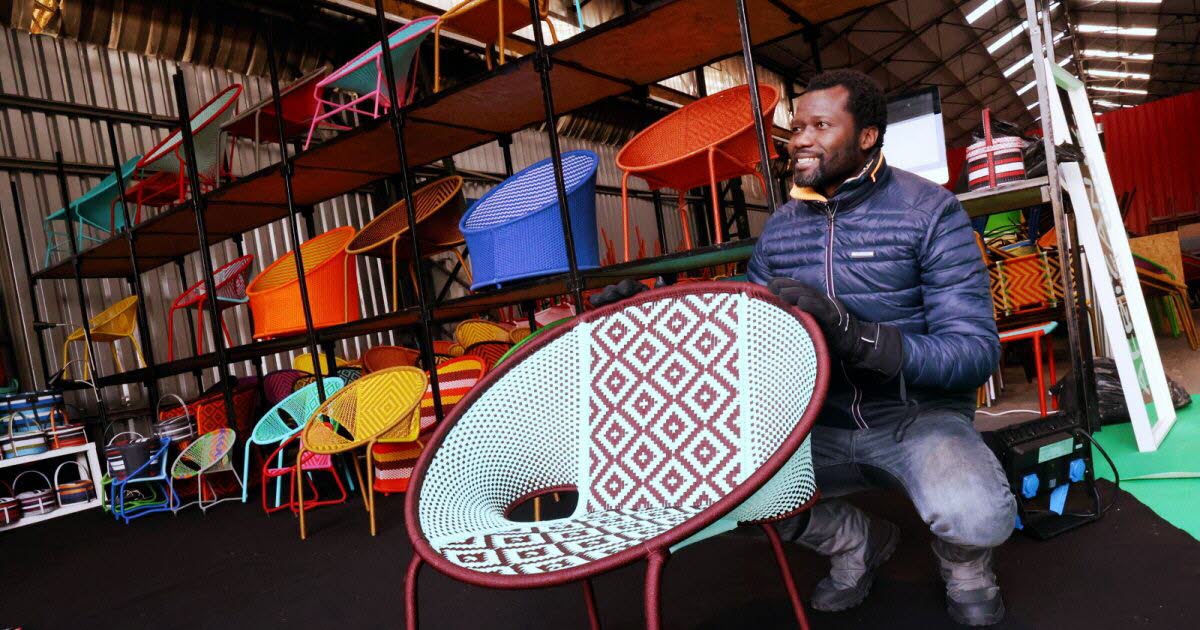 Vivo releases two phones, Vivo V23 5G and Y55 5G, one of which can change color 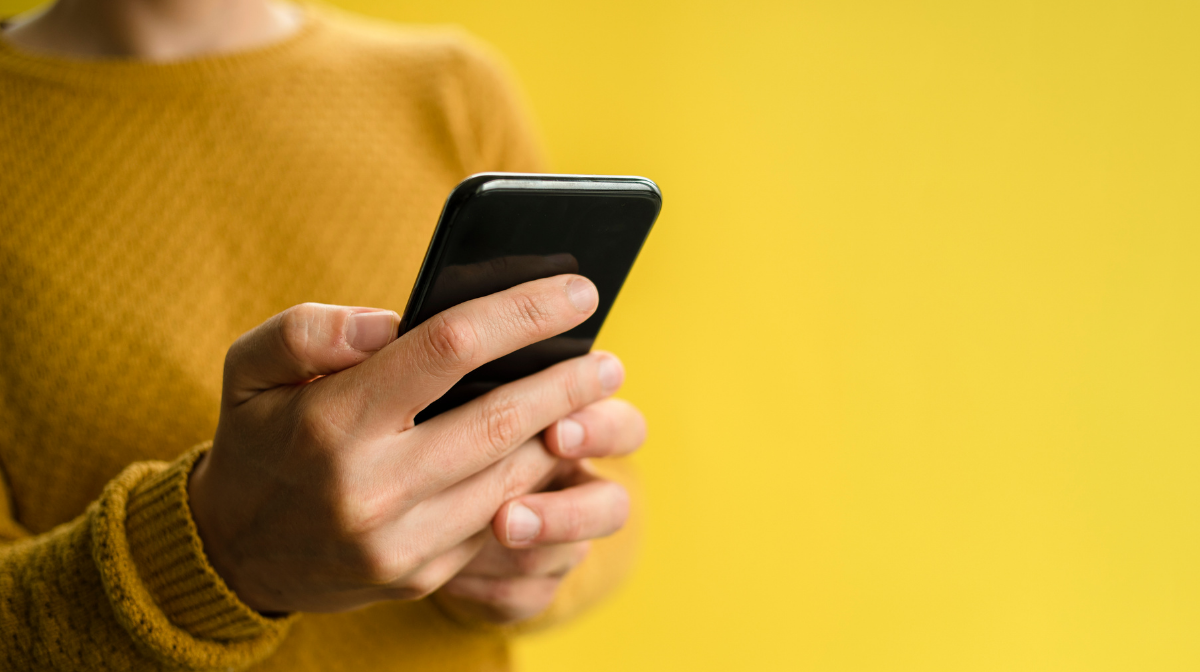 are they effective? ⋅ Inserm, Science for health 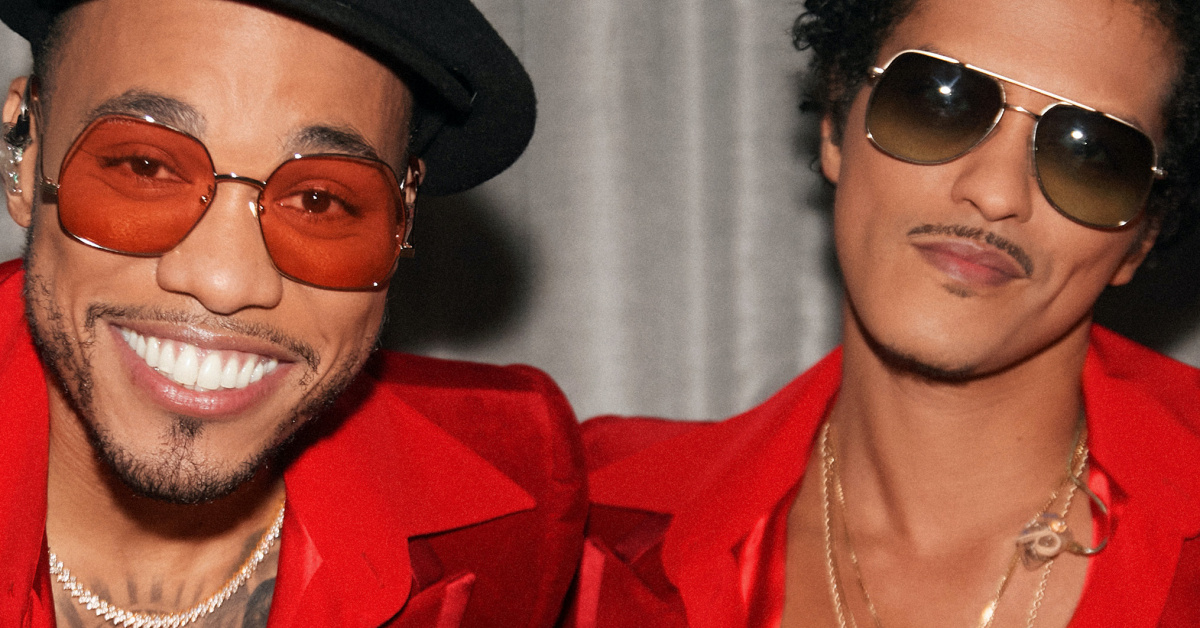 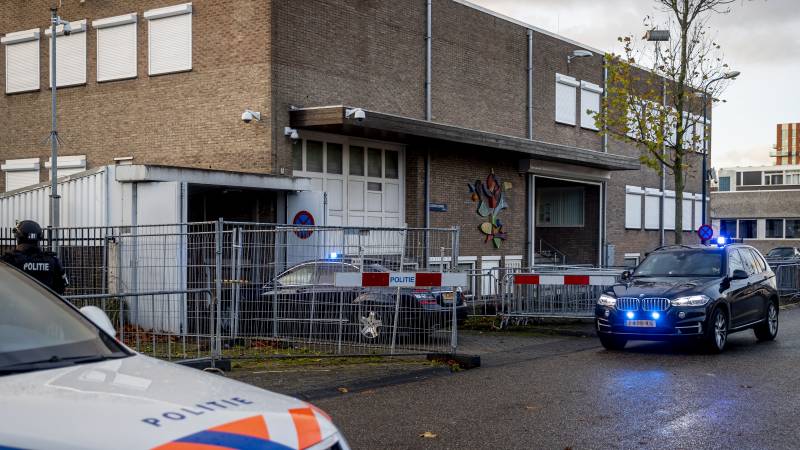