Bayern defender Lucas Hernandez asked to return to Spain, to be jailed 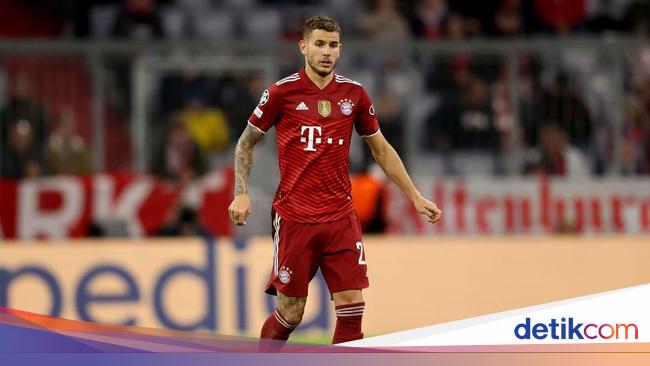 Unfortunate is the fate of the defender Bayern Munich Lucas Hernandez. After bringing France to victory UEFA Nations League, Lucas will be imprisoned in Madrid. How come?

This is related to an old case involving Lucas and his girlfriend Amelia Lorente, who is now his wife, on February 3, 2017. At that time Lucas was arrested for allegedly beating Amelia in an apartment in Molino de la Hoz. Madrid.

Lucas was found to be drunk when he returned to his apartment after meeting his friends. Lucas and Amelia had a fight that made the 25-year-old defender furious.

At that time the police had detained the two lovers, but Amelia was finally released to undergo treatment for minor injuries at the hospital.

Even so, the Majahonda Court at that time sentenced Lucas to undergo social work sanctions for 31 days and was obliged to maintain a minimum distance of 500 meters from Amelia. Amelia was also sentenced to do social work with the same length of time.

But, Lucas and Amelia apparently violated the ban on meeting for six months. They decided to go on a honeymoon to Miami to improve their relationship. Well, they were then taken away by the Madrid police when they returned to Barajas Airport, Madrid in June 2017.

In the process, Lucas was found guilty by a Madrid court at a trial in 2019 and sentenced to six months in prison. Lucas’ appeal has been denied twice.

Unfortunately, Lucas did not comply with the court order until now he moved to Bayern. Even though he has been in Germany for two years, Lucas cannot escape the punishment.

Quoted Football-Espana, Lucas was asked to return to Madrid for trial on October 19. After that Lucas had 10 days to go to prison voluntarily and was free to choose his place.

Lucas Hernandez considered to have not served the sentence four years ago and even violated it. Regarding this case, the Bayern Munich and Lucas camps have not provided information. 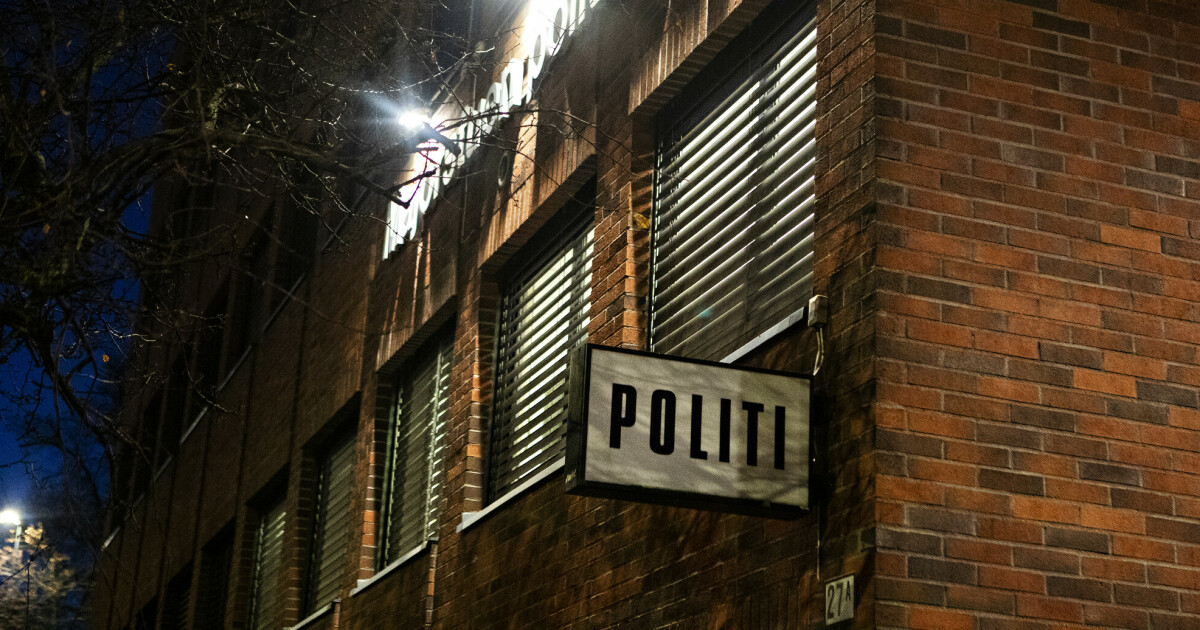 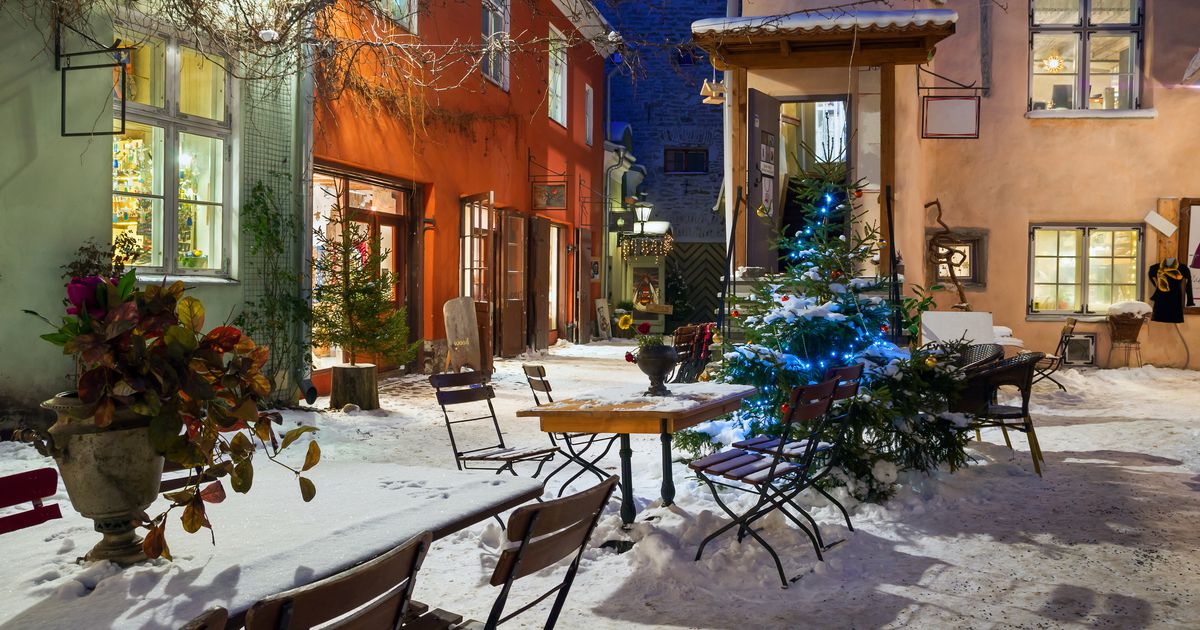 In Estonia, another 459 people were diagnosed with coronavirus infection; In Lithuania – 1875 – Abroad – News