Bau – Kirtorf – Protests against further construction of the A49: Another camp approved – economy 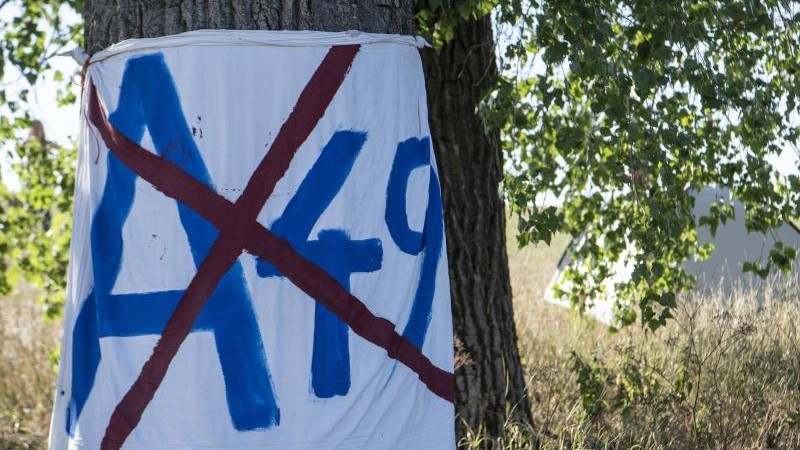 Gießen / Homberg (dpa / lhe) – The regional council Gießen has approved another camp for the protests against the further construction of the Autobahn 49 in Central Hesse. The authority announced on Tuesday in Giessen that up to 500 participants are permitted on a former sports field in Homberg / Ohm, subject to certain conditions. These are allowed to gather there daily from 8 a.m. to 11 p.m. until October 23, but not stay overnight. In addition, several vigils were allowed.

Climate and environmental activists want to prevent the clearing of part of the Dannenröder forest near Homberg (Ohm) for the construction of the A49. The autobahn is to connect Kassel and Giessen. The planned section leads from Stadtallendorf to the Ohmtal triangle. It is planned that around 64 hectares of forest will be felled, 27 hectares of which will be in the Dannenröder forest. The clearing is expected for October.