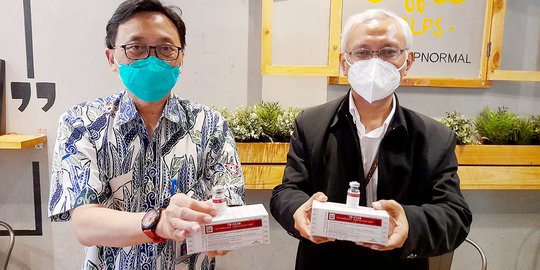 Merdeka.com – The Center for Radioisotope and Radiopharmaceutical Technology (PTRR) of the National Nuclear Energy Agency (Batan) remsi launched the TB SCAN radiopharmaceutical. The product which is claimed to be effective in diagnosing tuberculosis (TB) will be widely circulated.

“TB Scan or ethambutol radiopharmaca kit from the Radioisootop Technology Center and Radiopharmaca Batan, has obtained a distribution permit from the Food and Drug Supervisory Agency (BPOM),” said Head of Batan Anhar Riza Antariksawan at the launching of the TB Scan product in Serpong, South Tangerang, Wednesday ( 24/3).

Anhar said that this pharmaceutical product is expected to be a solution for tuberculosis sufferers, which are increasing in number in the world and in Indonesia.

He explained that TB-SCAN has a function to detect tuberculosis (TB) infection in the lungs and outside the lungs, such as the bones, gastrointestinal system, and nervous system.

“In 2020 Indonesia ranks 3rd in the largest number of TB sufferers in the world, the presence of this ethambutol TB-SCAN radiopharmaceutical will greatly assist the government in dealing with TB disease in Indonesia by providing a very effective way of diagnosis,” said Anhar.

The TB-SCAN product has gone through a long research process and involved various stakeholders outside of Batan, such as Hasan Sadikin Hospital, the Indonesian Nuclear Medicine Association, PT Kimia Farma, and BPOM.

With the birth of a domestic innovation product in the form of TB-SCAN, Indonesia has great potential to develop radioisotope and radiopharmaceutical products so that it can reduce imported products, and even increase exports. This is because Indonesia has a research reactor and supporting facilities.

The head of PTRR Rohadi Awaludin described that the ethambutol or TB-SCAN radiopharmaceutical kit was a sterile dry pharmaceutical preparation which contained Ethambutol Hydrochloride and several additives. This additional substance is useful for assisting the process of marking or binding the radioisotope Tc-99m into ethambutol compounds.

The ethambutol radiopharmaceutical kit is claimed to be able to diagnose TB inside and outside the lungs. Extrapulmonary TB, also known as extra pulmonary TB, is a condition where the bacteria mycobacterium tuberculosis has spread to tissues and organs other than the lungs.

“TB outside the lungs is not easy to diagnose using other methods. Organs that can be infected with TB-causing bacteria are joints, bones, lymph glands, lining of the brain, kidneys, skin and urinary tract organs,” explained Rohadi.

The presence of TB infection outside the lungs, explained Rohadi, could be detected using the ethambutol radiopharmaceutical kit. This kit is used in hospitals that already have nuclear medicine facilities.

“In hospitals, these preparations are used after adding a solution containing radioactive Tc-99m, then given to patients through intravenous administration (veins),” he said.

He explained, Ethambutol marked Tc-99m would accumulate in the tissue infected with TB bacteria so that the presence of the infection could be detected through scanning using a gamma camera.

The development of the ethambutol kit, said Rohadi, had been started since 2015. However, long before that, the same research had been carried out by the Center for Applied Nuclear Science and Technology (PSTNT).

“The results of the PSTNT research were then evaluated by the PTRR research team, especially in relation to the development of a production process based on the Radiopharmaceutical Good Manufacturing Practices (CPOB) system in PTRR,” he explained.

Prior to obtaining a distribution license, this product went through a series of clinical trials at the Faculty of Medicine, Padjadjaran University and Hasan Sadikin Hospital in Bandung.

“Data on the results of clinical trials is needed in the registration process at BPOM in addition to production process data and product quality control. In the end, on February 22, 2021, the ethambutol radiopharmaceutical kit received a distribution license with DKL number 2112432144A1,” said Rohadi. [yan] 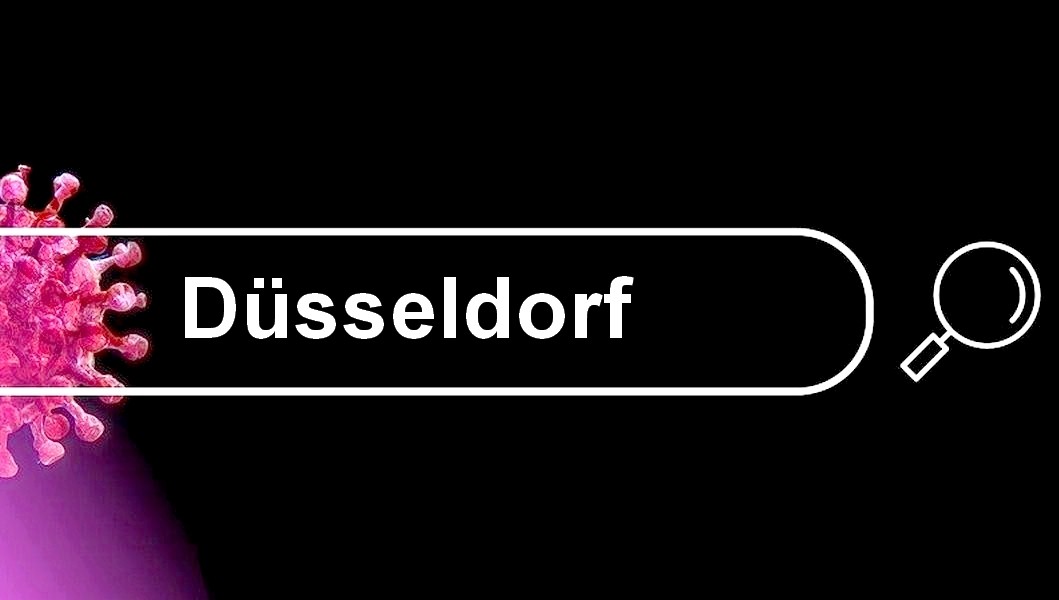 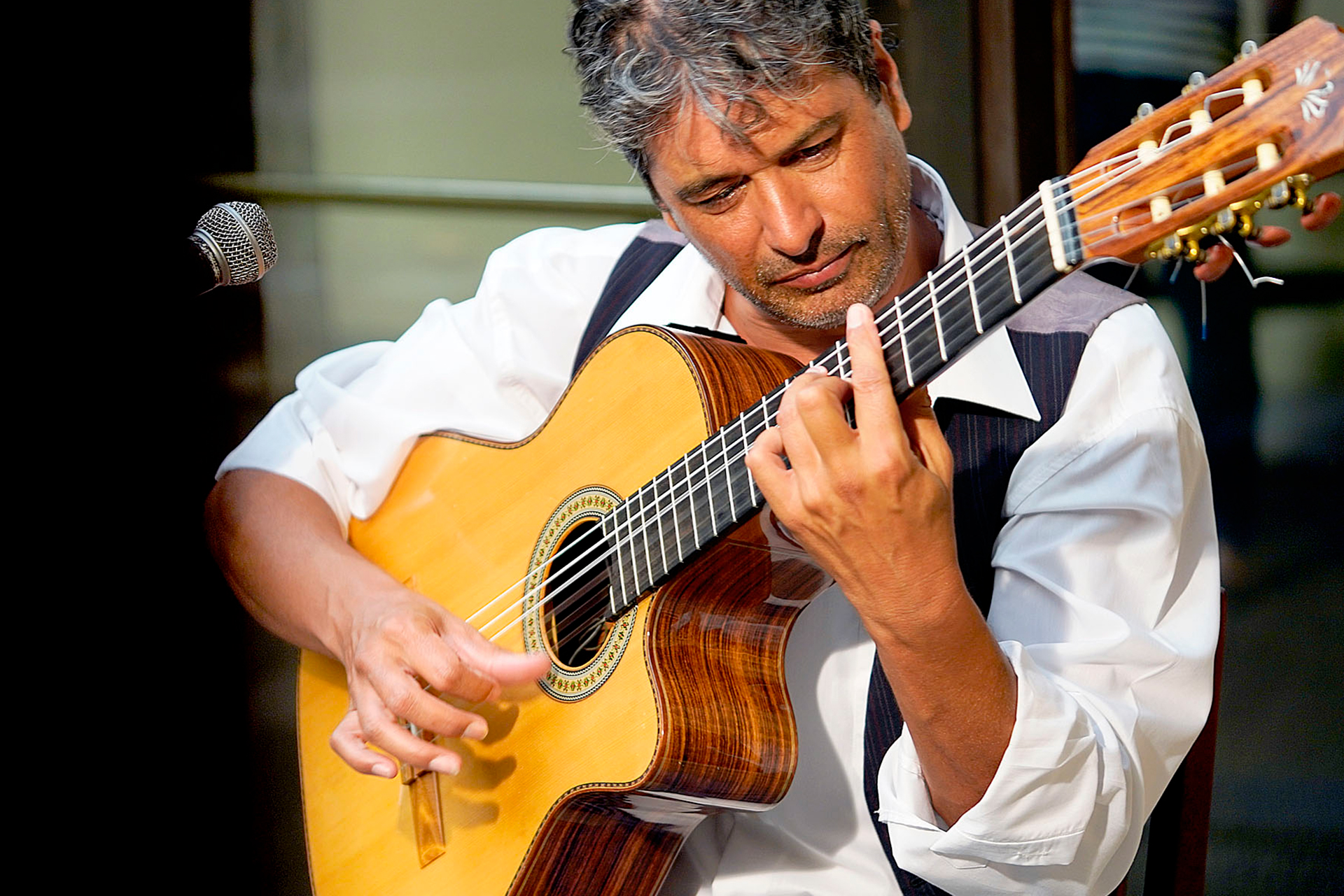 The purest and most realistic theater