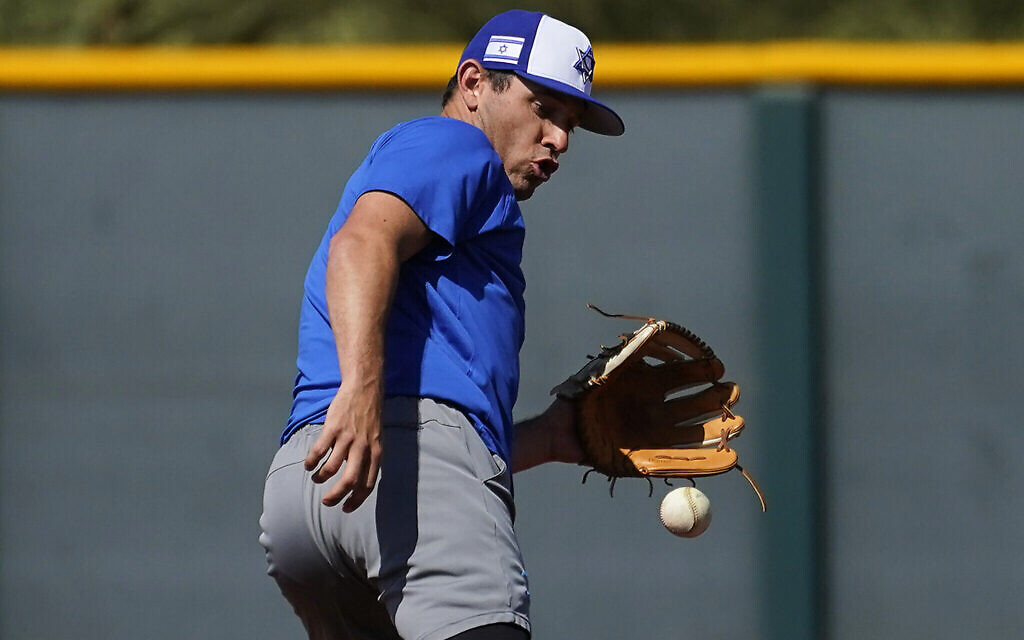 The former All-Stars second baseman will lead Team Israel in the upcoming 2023 World Baseball Classic. As of now, he has no plans to play for that team.

After competing in MLB for 14 years, the Jewish athlete played for Team Israel in the 2020 Olympics held last year, telling the Jewish Telegraphic Agency at the time that his goal was to raise the profile of the sport in Israel.

Receive our free daily edition by email so you don’t miss any of the best news Free registration!

“Getting a medal for Team Israel would create buzz,” he said, and “obviously it would bring more attention to the sport. So it’s very motivating to think about all that.”

The World Baseball Classic, founded in 2006 and normally held every four years, is the only international baseball tournament outside of Olympic competition.

“I was very excited when I was asked to coach Team Israel at the WBC and it didn’t take long for me to take the job,” Kinsler said Wednesday. “I enjoyed my playing time in the tournament and now that I know Israeli baseball well from my time at the Olympics, I’m confident we’ll have a very competitive team that will go far. »

Ian Kinsler and Mitchell Glasser after hitting a home run in the third inning of a baseball game against South Korea at the 2020 Summer Olympics, in Yokohama, Japan on July 29, 2021. (Credit: AP Photo/Sue Ogrocki)

Kinsler won two Golden Gloves during his career and is among MLB baseball’s all-time Jewish leaders in stolen bases (243), base hits (1,999), home runs (257 ) and batter-in runs (909). He played the first eight years of his career with the Texas Rangers, but he also spent time with the Detroit Tigers, Los Angeles Angels, Boston Red Sox and San Diego Padres. He won the 2018 World Series with the Red Sox, and was also a member of Team USA’s champion squad at the 2017 World Baseball Classic.

While Team Israel came up short at the 2020 Olympics, the team rose to prominence on a surprising run at the 2017 WBC, beating several highly ranked teams and entertaining fans with its mascot beloved, the Mensch on the Bench. Coach Eric Holtz resigned after the team’s failure at the Olympics last summer.

The 2023 WBC was originally scheduled for 2021 but was postponed due to the COVID-19 pandemic. Qualifying will begin next September, and the tournament will grow from 16 to 20 teams. Israel is automatically qualified for the tournament. 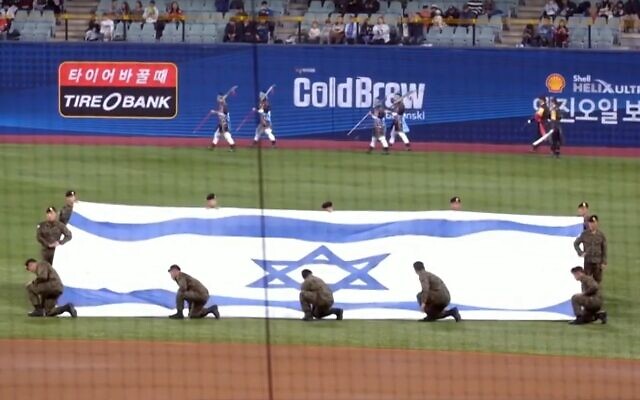 According to the Jewish National Fund-USA, which funds Israel’s baseball program, Kinsler will travel to Israel this summer, where he will be a torchbearer at the opening ceremonies of the Maccabiah Games.

“I’m looking forward to traveling to Israel this summer and seeing the young talents that will be revealed at the Maccabiah Games,” he said. “We are already hard at work putting together a winners slate for Israel at the WBC and I can’t wait to make all of our fans proud. »

You are one of our loyal readers!

We are glad you read X items from Times of Israël last month.

That’s what we work for every day: to provide discerning readers like you with relevant media coverage of Israel, the Middle East and the Jewish world. Unlike many other outlets, our content is accessible for free – with no paywall popping up from the first paragraph. But our work is proving increasingly costly. This is why we invite readers, who can and for whom Times of Israël in French has become important, to support us by joining the Community of Times of Israël in French. For the amount of your choice, once a month or once a year, you too can contribute to this quality independent journalism and enjoy ad-free reading.

Already a member ? Log in to stop seeing this message