Bari University, 90 Medicine places at the Lum of Casamassima

BARI – A second medical school in Bari, in addition to that of the public university. And that – together with the other course planned in Lecce after the one already started in Taranto – should allow Puglia to increase the number of places available: today there are just 460 a year, against 1,100 in Emilia Romagna which has more or minus the same population.

The Lum of Casamassima project, launched more or less quietly in recent months, has reached a decisive point: the agreement with the “Miulli” of Acquaviva which, starting from the third year, will host clinical activities for 90 students.

«In Puglia there is a need for doctors that is far greater than the training offer – says the rector of Lum of Casamassima, Antonello Garzoni -, as emerged in the regional coordination committee where we met with the other Apulian universities. For us, the partnership with Miulli represents competence and ability. We are imagining a unique training course at national level, which differentiates us from other universities in Puglia, centered on local medicine: it will focus on de-hospitalization and remote diagnosis but also providing management and engineering skills “.

Lum has set up a department of medicine, currently led by the rector on an interim basis, which is working on the training offer to be evaluated. In parallel, the Technical Committee was launched, composed of teachers from other faculties (Cattolica, Campus Biomedico, Siena, Molise) including that of Bari, which participates among other things with the principal Tino Gesualdo and teachers Michele Battaglia and Francesco Giorgino . The first step is the opinion of the Cun, the National University Council, which must express itself by 13 January. By February 15, the proposal will pass the Anvur examination, while accreditation must arrive by May. But the last word belongs to the ministry, which must be expressed by July to allow the start of registrations as early as September 2021.

The 90 places foreseen by the project represent the maximum possible in the given conditions. Lum is equipping a new campus (one of the towers of the Casamassima Center of Gravity) which will dedicate a floor to the Department of Medicine, and after the definitive go-ahead will have to proceed with the recruitment of staff: 27 professors are foreseen including ordinary, associates and B to ensure a balanced teaching relationship. «Thanks to Miulli – continues Garzoni – we want to set up a qualified clinical course, so we believe that we cannot go beyond 100 members. We will have two years to equip the clinical activity in the Acquaviva hospital. In the meantime, our current facilities in Casamassima are more than suitable for the first two years of the course ».

The initiative is linked, even at national level, with the difficulties of the university system in training doctors. Difficulties that became evident with the Covid emergency, and that make it necessary to increase the numbers also in terms of specialization schools. According to numbers, the Miulli is the second health center in the province of Bari after the Polyclinic, and in recent years it has already explored the possibility of hosting a Faculty of Medicine with other private universities. And now the letter of intent signed by the bishop, Monsignor Giovanni Ricchiuti, represents a fundamental step for the Lum. But also for the future of the ecclesiastical hospital. 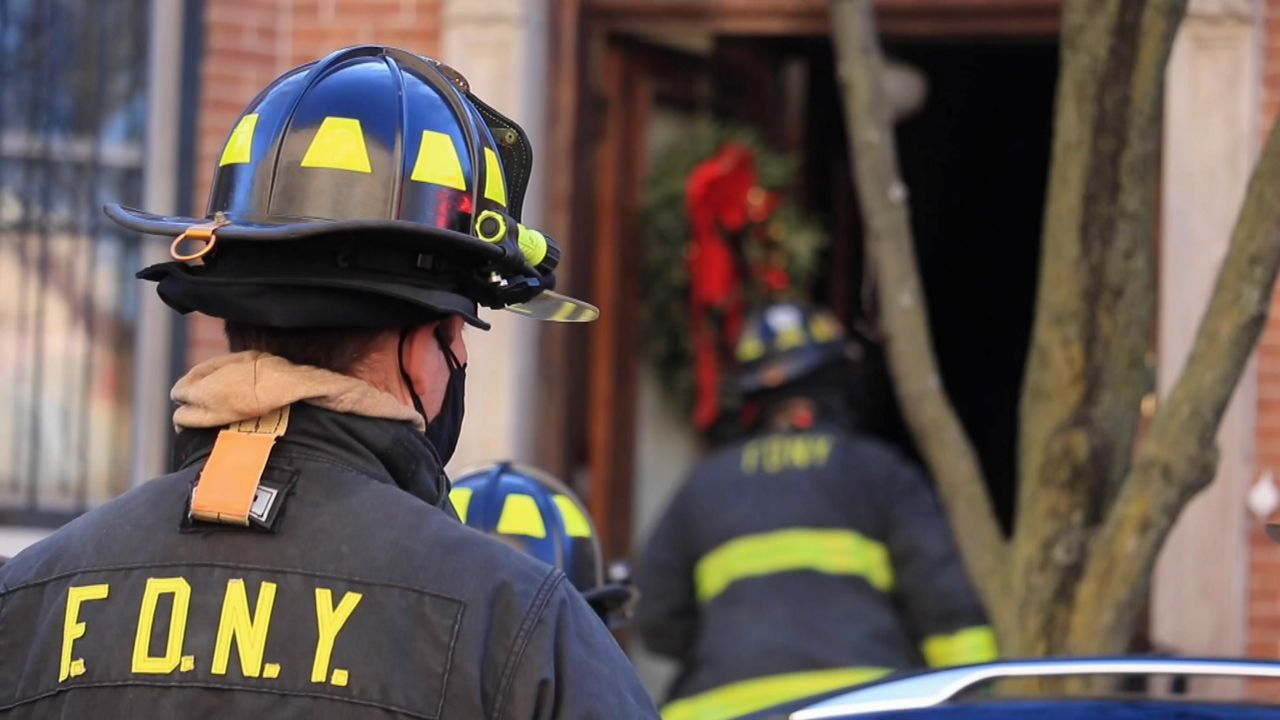 Caution! Your Internet Banking is Threatened by Zeus & Ditot Malware