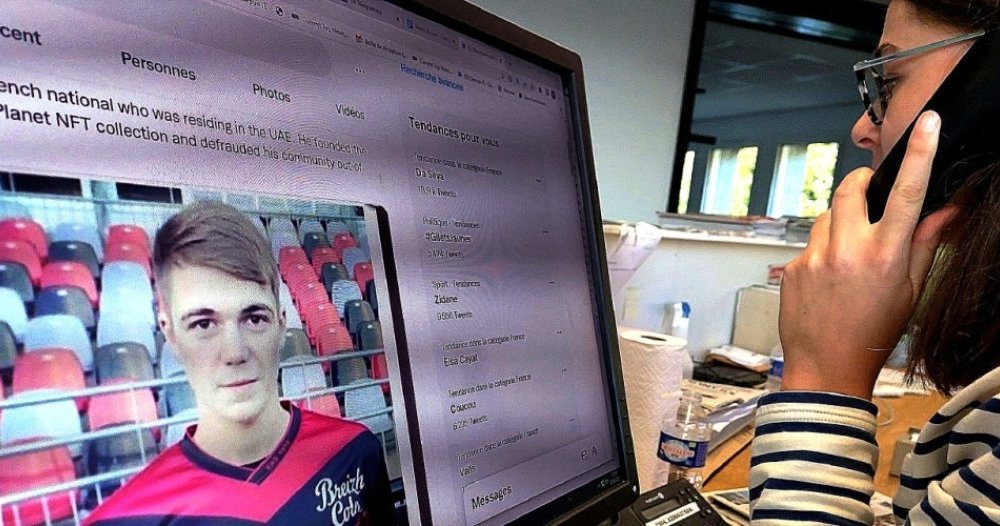 Breton Aurélien Michel remains incarcerated at the Brooklyn Metropolitan Detention Center in the South Slope neighborhood of Brooklyn, New York, for the time being.

The amount of the deposit deemed insufficient

On Tuesday, January 10, the 24-year-old young man, suspected of having orchestrated a $3 million cryptocurrency fraud, appeared before Judge Taryn A. Merkl, to plead for release on bail, through his lawyer, and in presence of a French-language interpreter.

The judge considered that the amount of bail offered was insufficient and returned Aurélien Michel to pre-trial detention. 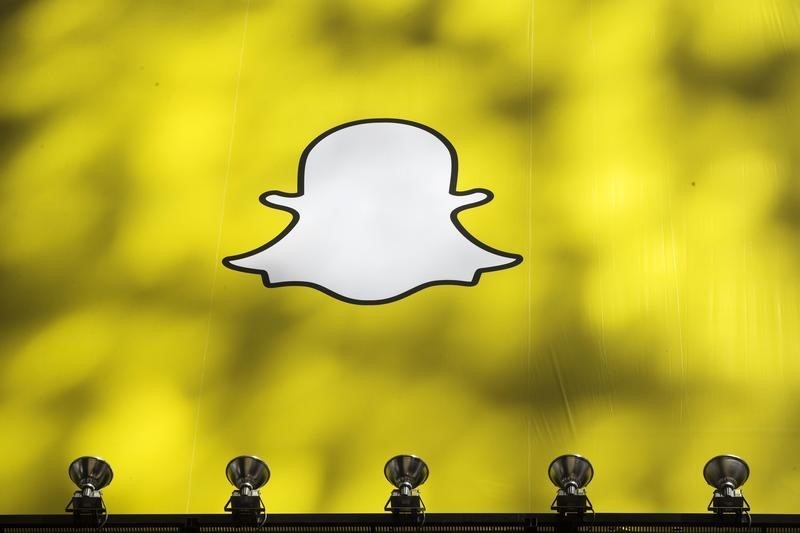 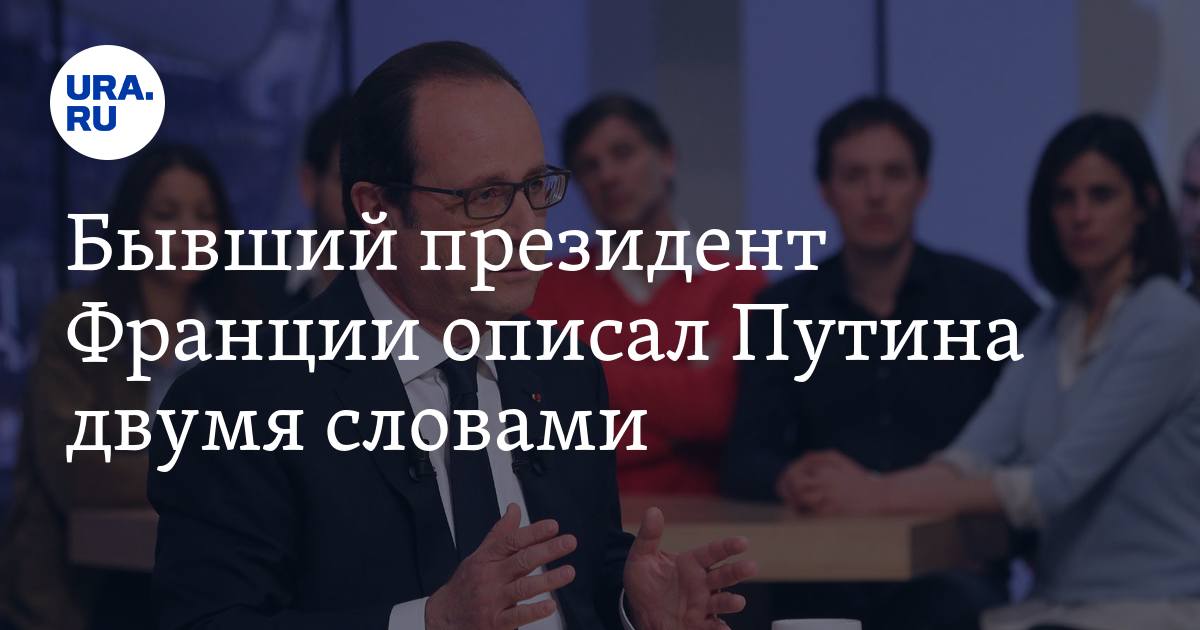 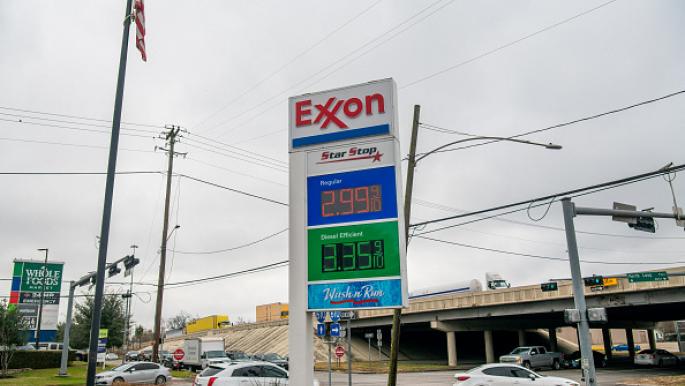 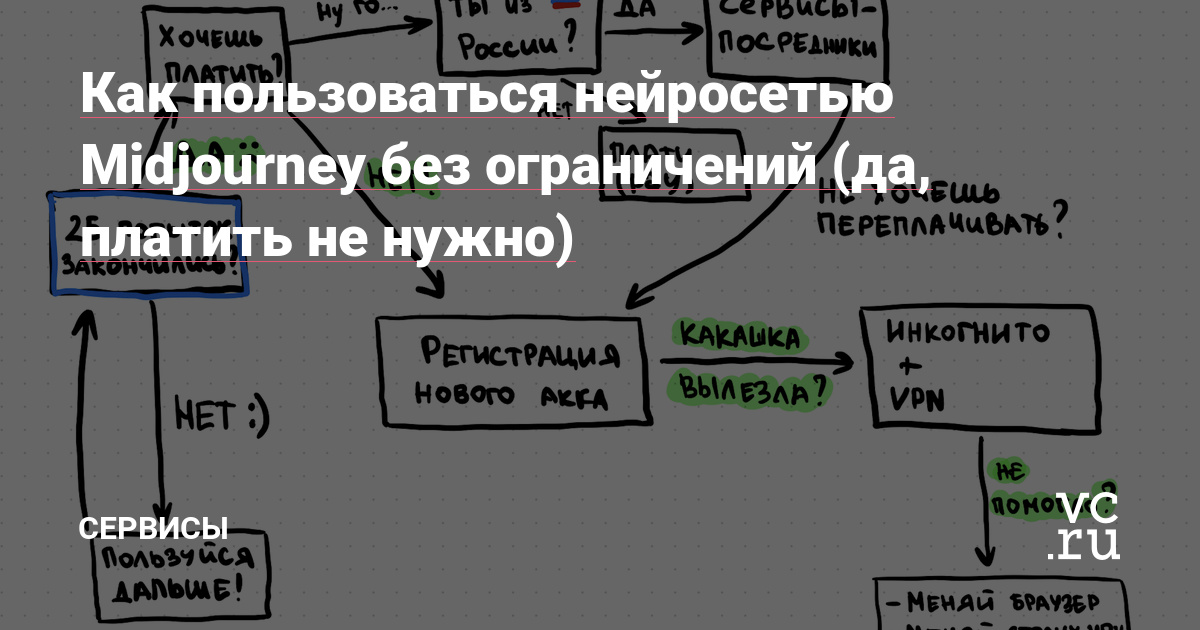 How to use the Midjourney neural network without restrictions (yes, no need to pay)

There are still more than 80 minutes of content Guo Fan responds to the director’s cut version of “The Wandering Earth 2”: Let’s talk about not losing money–fast technology–technology changes the future 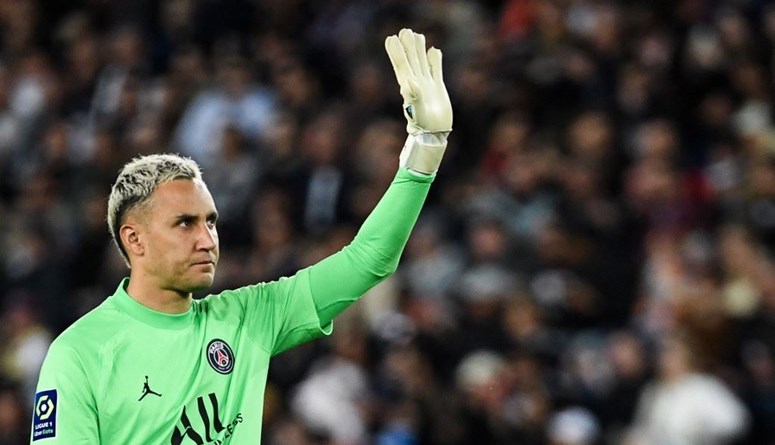 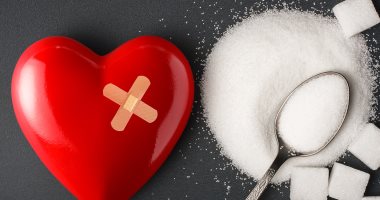 What happens to your body when you cut out sugar completely? Know the benefits 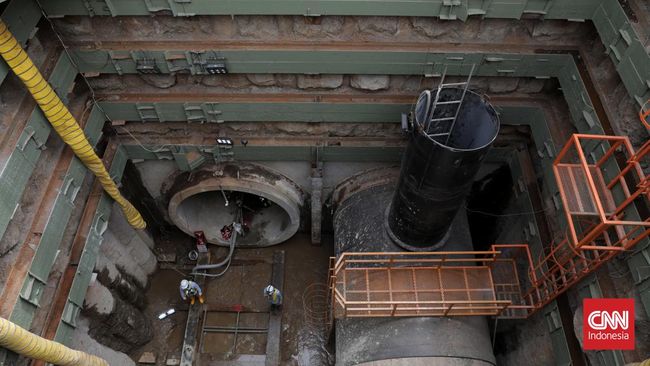 Where is the Ciliwung Sodetan? 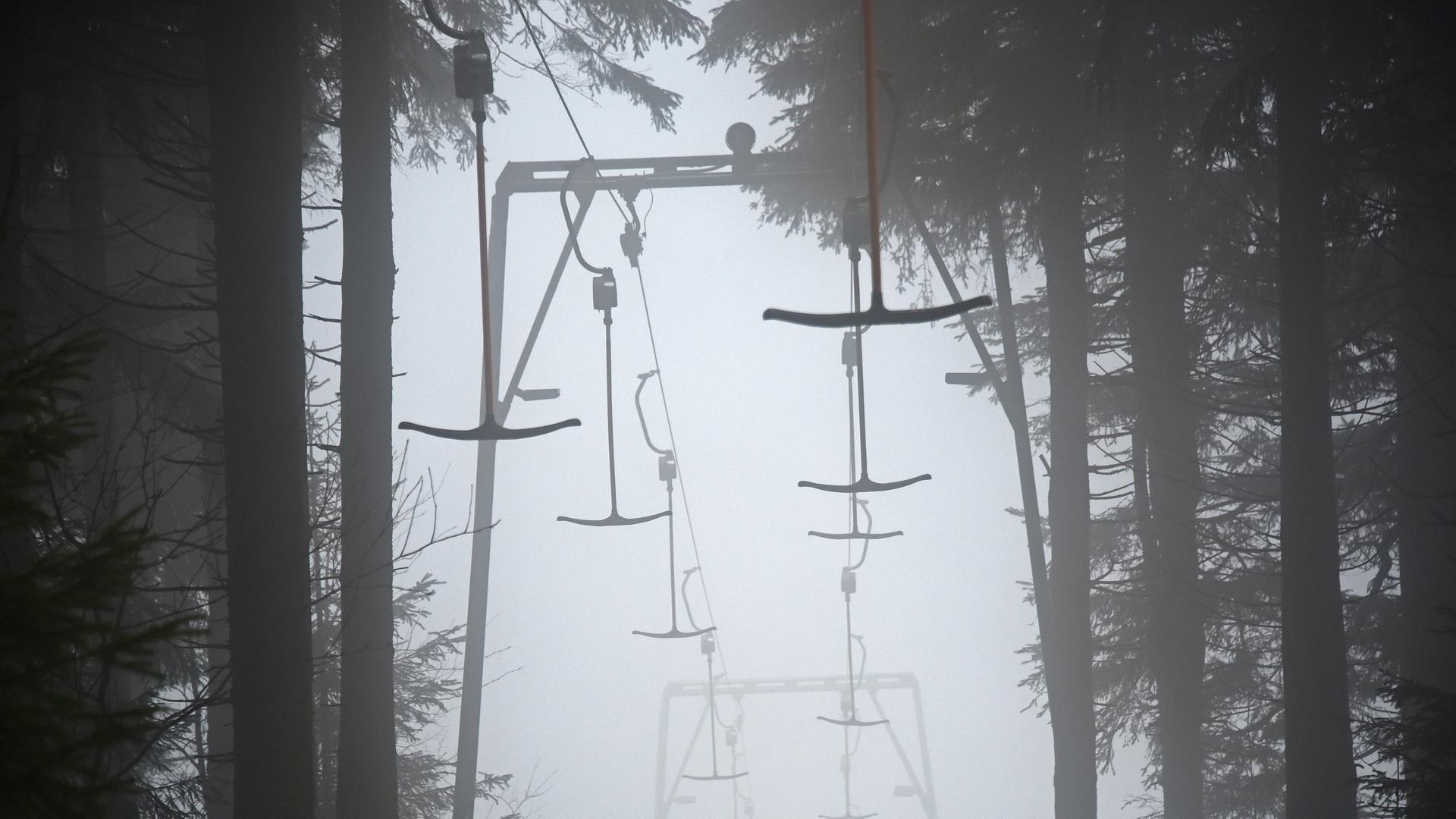 Bensheim: Man attacked with a knife in an argument ➤ Hessen in the morning: The news in the ticker | hessenschau.de

Assassination of the Haitian President: Four suspects extradited to the United States

How to use the Midjourney neural network without restrictions (yes, no need to pay)