Bahn names railcar problems as the reason for delays – Breisach

According to Bahn, an “increased susceptibility to disruption” on line 1 between Freiburg and Breisach was the reason for train cancellations and delays last week.

The train cancellations and delays on Wednesday and Thursday last week were caused by technical problems on the trains. This was announced by a spokeswoman for Deutsche Bahn when asked by the BZ. “Unfortunately, individual electric railcars are currently more susceptible to faults. This affects the entire Breisgau S-Bahn network, because long, single-track sections make operation more difficult in the event of a fault,” wrote the spokeswoman on Monday evening.

Deutsche Bahn is currently working flat out to solve the problem and increase vehicle availability.

The BZ had reported massive disruptions on May 18th and 19th between Freiburg and Breisach. The problems with railcars on the route between Breisach, Endingen and the Black Forest have been with the S-Bahn network for more than two years since electrification.

When asked whether customers are allowed to take a taxi at the expense of the railways, reference is made to the passenger rights published on the Internet. According to this, customers can have a taxi ride paid for at the destination station (maximum 80 euros) if they are expected to be delayed by at least 60 minutes. “In addition, the DB examines each individual case,” the spokeswoman continued. 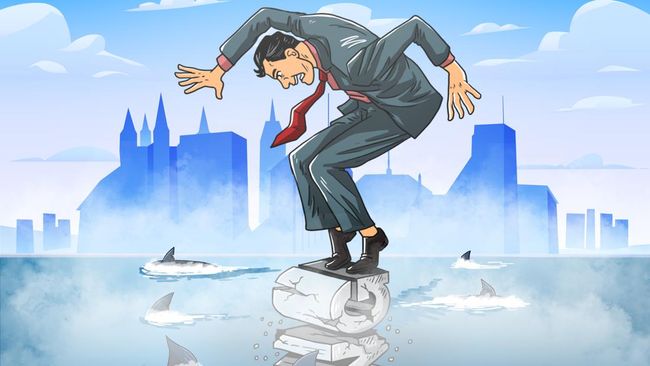 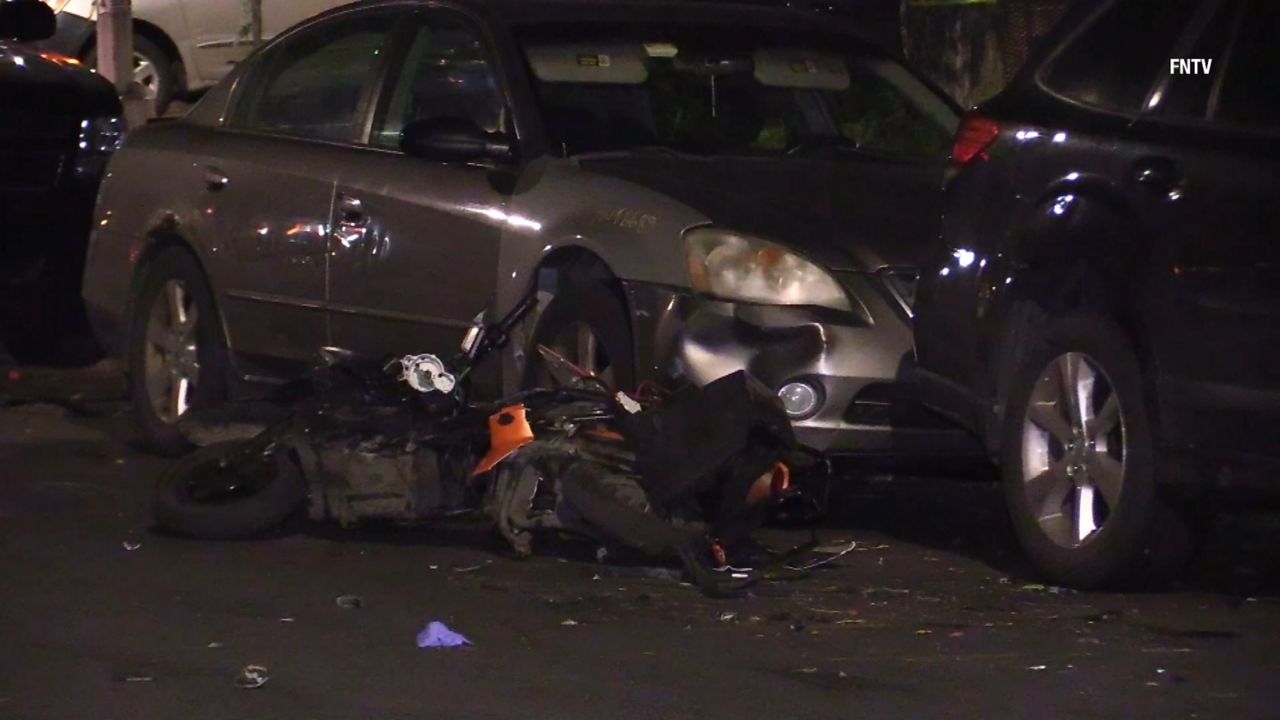 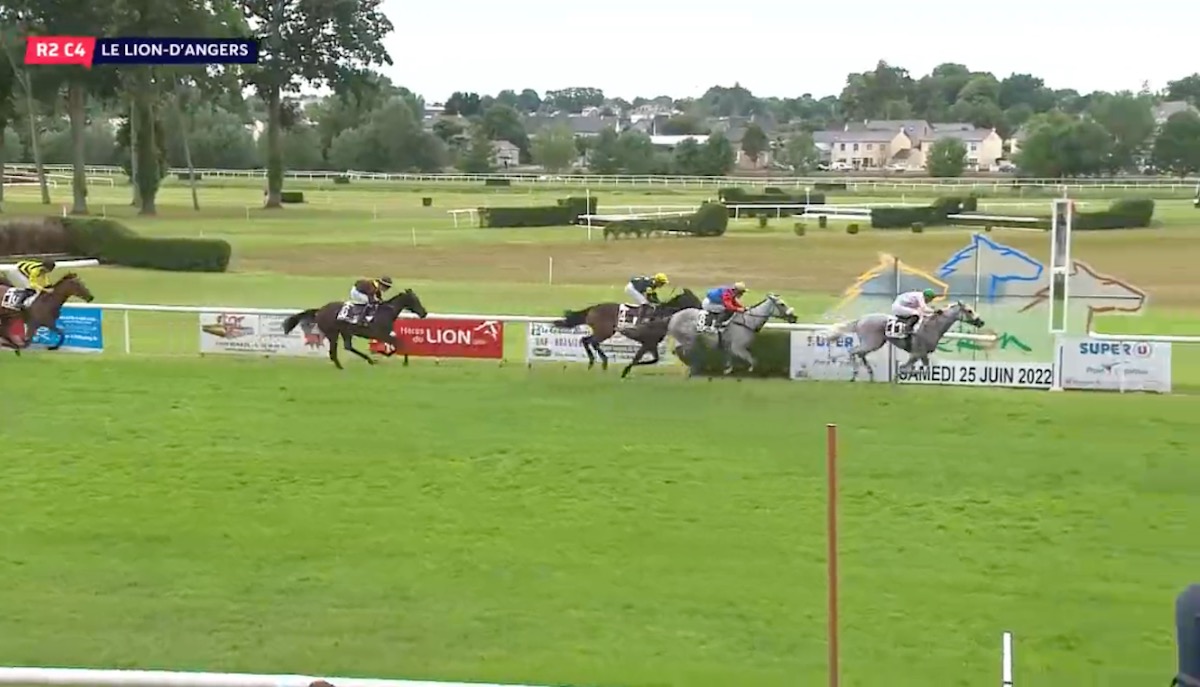 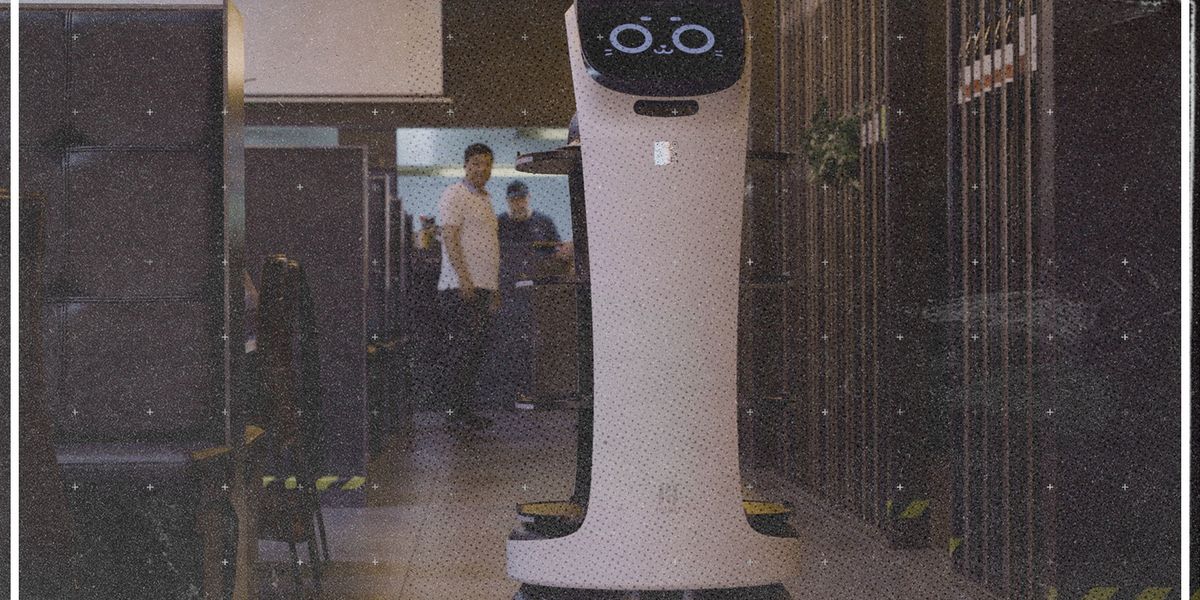 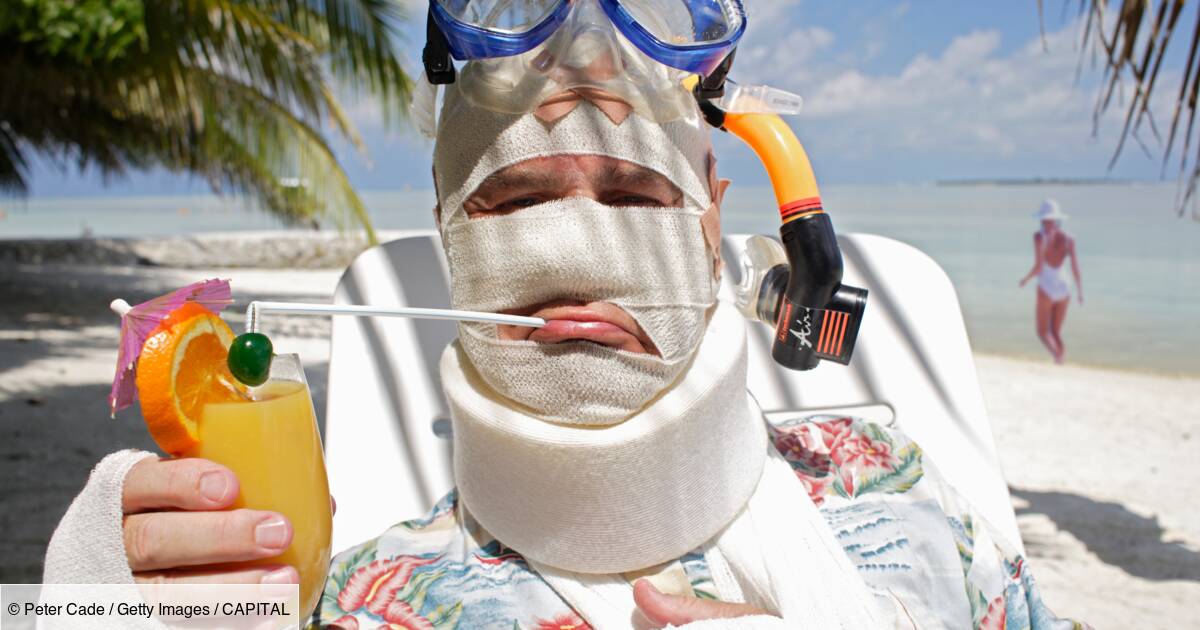