Bad weather in Ukraine: two were killed, seven were injured

A strong wind blew off roofs from buildings and residential buildings, fell trees. Two people became victims of the disaster. Seven victims were taken to hospital.

In Ukraine, two people died due to bad weather. A resident of the Donetsk region was killed by a fallen tree, and a roof structure fell on a resident of the Luhansk region. About it informs press service of the State Emergency Service.

“On the territory of Ukraine, as a result of gusty (in places squall) wind and intense rain, as a result of falling trees, 2 people were killed and 7 people with injuries of varying severity were hospitalized. 38 private houses and yards were flooded, 18 people were evacuated,” the message says. …

So, in Druzhkovka and Konstantinovka, Donetsk region, seven people were hospitalized as a result of falling trees. In Druzhkovka, Konstantinovka, Slavyansk, Mirnograd, Yampol and in the village of Kondratovka, Kramatorsk district, 77 roofs were damaged (58 private and 8 apartment buildings, 3 schools and 8 administrative buildings).

As a result of the fall of the roof structures, a resident of the village of Musievka, Milovsky district, Luhansk region, died.

In Svatovo, two roofs of five-story residential buildings and partly the roof of a city hospital were damaged; in Troitskoye, the roof of a school was damaged.

Also, the State Emergency Service noted that on the night of July 22 in the Odessa region about 31 mm of precipitation fell (80% of the monthly norm). In three districts of Odessa, Suvorovsky, Malinovsky and Kievsky, 38 private houses and household plots were flooded. Rescuers evacuated 18 people from flooded houses and pumped out about 2 thousand m3 of water.

We add, on Thursday morning, July 22, in Ukraine remain without light 99 settlements. 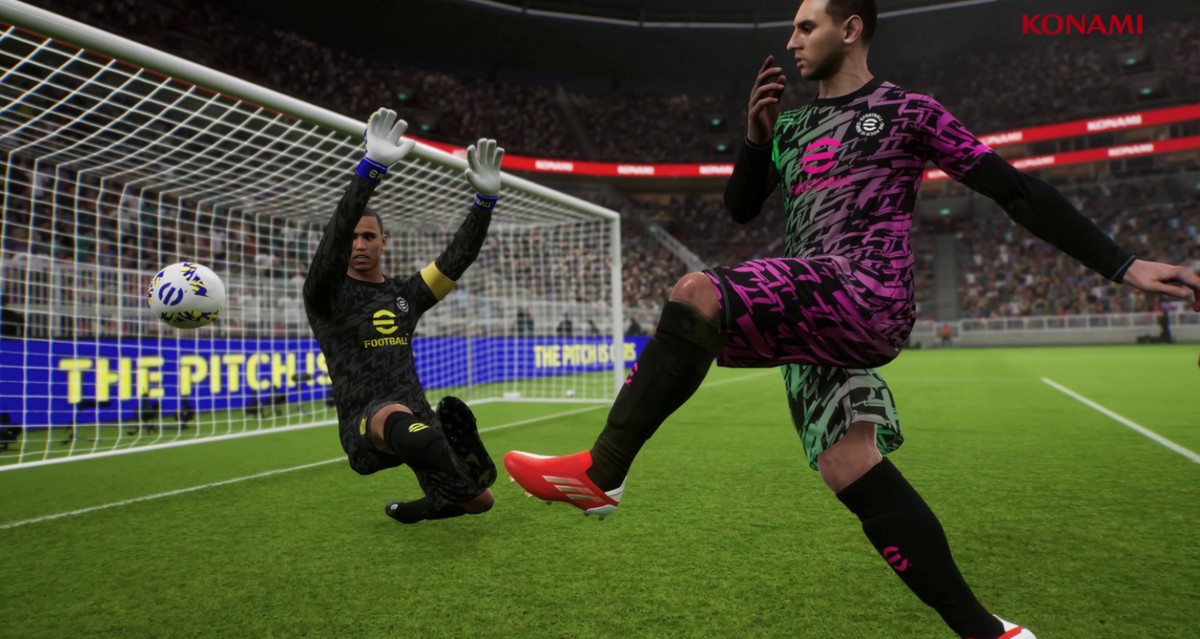 Houses shot at in Rotterdam and Vlaardingen | Inland 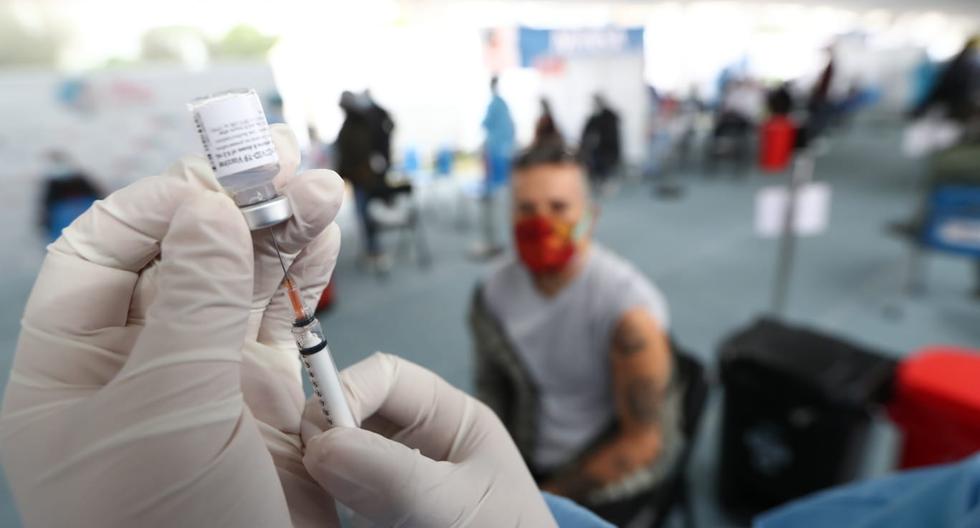 Sinopharm | COVID-19 vaccine: Minsa informs that the first dose that adults aged 40 and over will receive will be from Sinopharm | COVID vaccination | coronavirus | Ministry of Health NNDC | | LIME