NEW YORK – Bad Bunny, the award-winning Puerto Rican urban music artist, was seeing double when he came face to face with himself in the Big Apple.

One of the lifelike wax figures sports the artist’s iconic all-silver look, including his foot-length jacket, from his 2020 Super Bowl performance, where he shared the stage with Jennifer Lopez, Shakira and J Balvin.

Meanwhile, the second wax figure wears the all-black outfit from Bad Bunny’s performance on the WWE Royal Rumble wrestling stage and also appears in one of his music videos.

The artist with the most streams in the world on Spotify worked closely with the artists of the Madame Tussauds studio to perfect the figures that present the characteristic pose of the Puerto Rican.

According to the world-renowned wax museum, the figure in the silver ensemble will remain at the museum’s Times Square location and the other will go to Madame Tussauds in Orlando, Florida.

“Bad Bunny is one of the biggest stars in the world; His incredible vocal talent and his skills as an entertainer have led to him having a huge fan base all over the world. Figures in Orlando and New York City will allow loyal fans of his to get to know him personally in a way that is only possible at Madame Tussauds,” said the museum’s director of marketing, Matthew Clarkson. 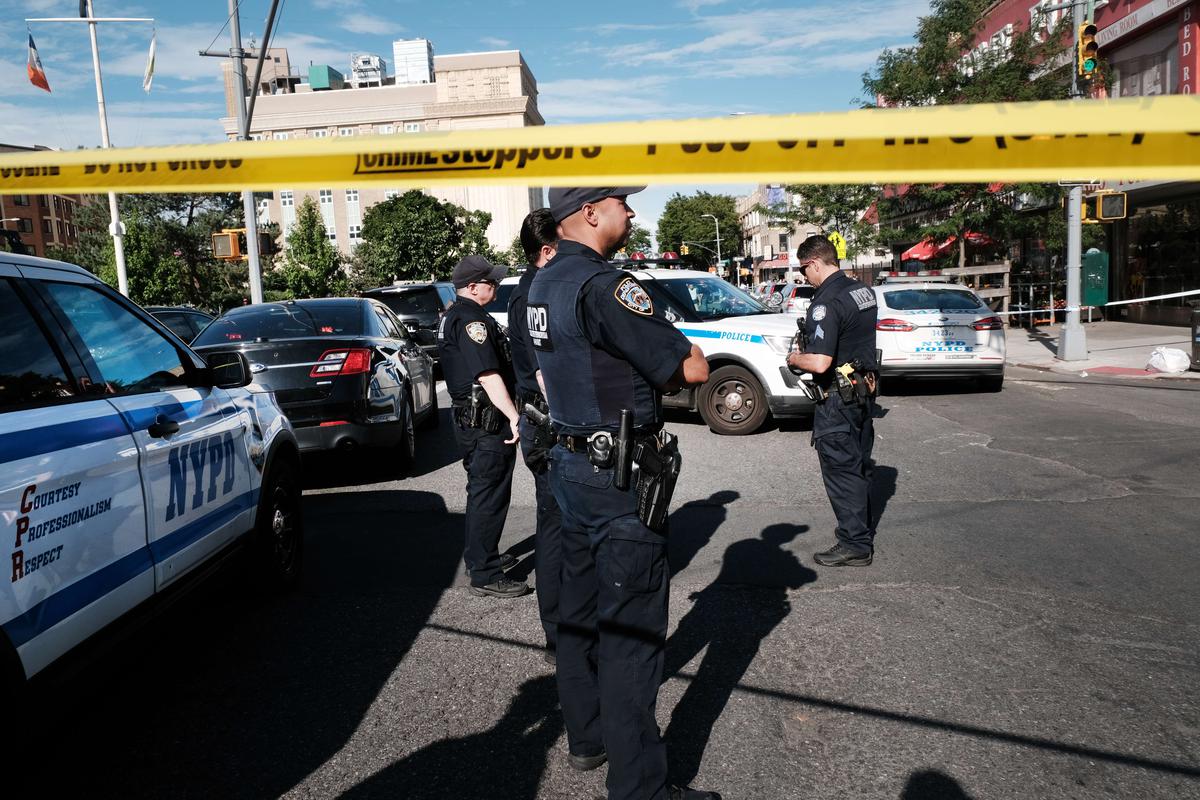