Bad Bunny compares the rejection of reggaeton with homophobia 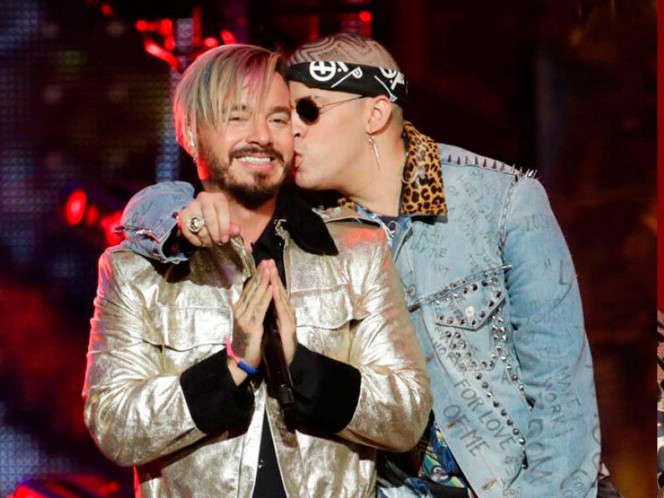 J Balvin is kissed on the cheek by Bad Bunny at a concert. Photo: ap

Bad Bunny, one of the artists of the moment, spoke about the rejection suffered by some reggaeton artists and compared it to homophobia and racism.

Their opinions were given within the framework of what has been the Best year for the singer, as Spotify named him after the Most listened to artist of 2020.

Millions of copies of his albums have been sold all over the world and it is impossible to deny the public’s taste for this genre, which left Puerto Rico with great popularity around the world. 20 years.

Although reggaeton has been present in our lives for more than two decades, the rejection of the followers of the most complex music continues to persist. Since this Caribbean genre began its imminent expansion, it has been branded as “bad music”And many assumed it would be a fleeting fashion, But nothing further from reality.

Despite the fact that this genre has been around for more than 10 years good consolidated As one of the most popular sounds in the world, the truth is that its musical proposal has not been very varied. However, it has given rise to other subgenres, such as trap.

Bad Bunny, star of this subgenre, has recently spoken out on the subject in an interview with a Spanish newspaper.

Reggaeton comes from the street, sometimes even criminals, but I don’t mean it in a derogatory way. And in the end they saw a light in that genre of reggaeton. Many were able to abandon that lifestyle and buy a house and car. I think that’s where that rejection comes from. But it doesn’t bother me, they say what they want, there is a whole world dancing to songs, enjoying life without prejudice, this is why hatred towards him will never be overcome, that’s like racism or homophobia . It sounds fucking ugly, it sounds horrible, I don’t know if I got up negative today.

Words that have weight and that will have to be considered, since their albums have sold millions of copies and your last recording, YHLQMDLG, won the Grammy at Latin album of the year, in addition to being named by Spotify as the most listened to artist of 2020. 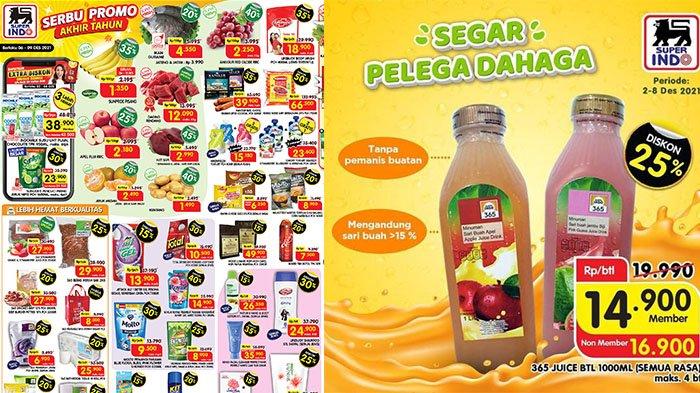 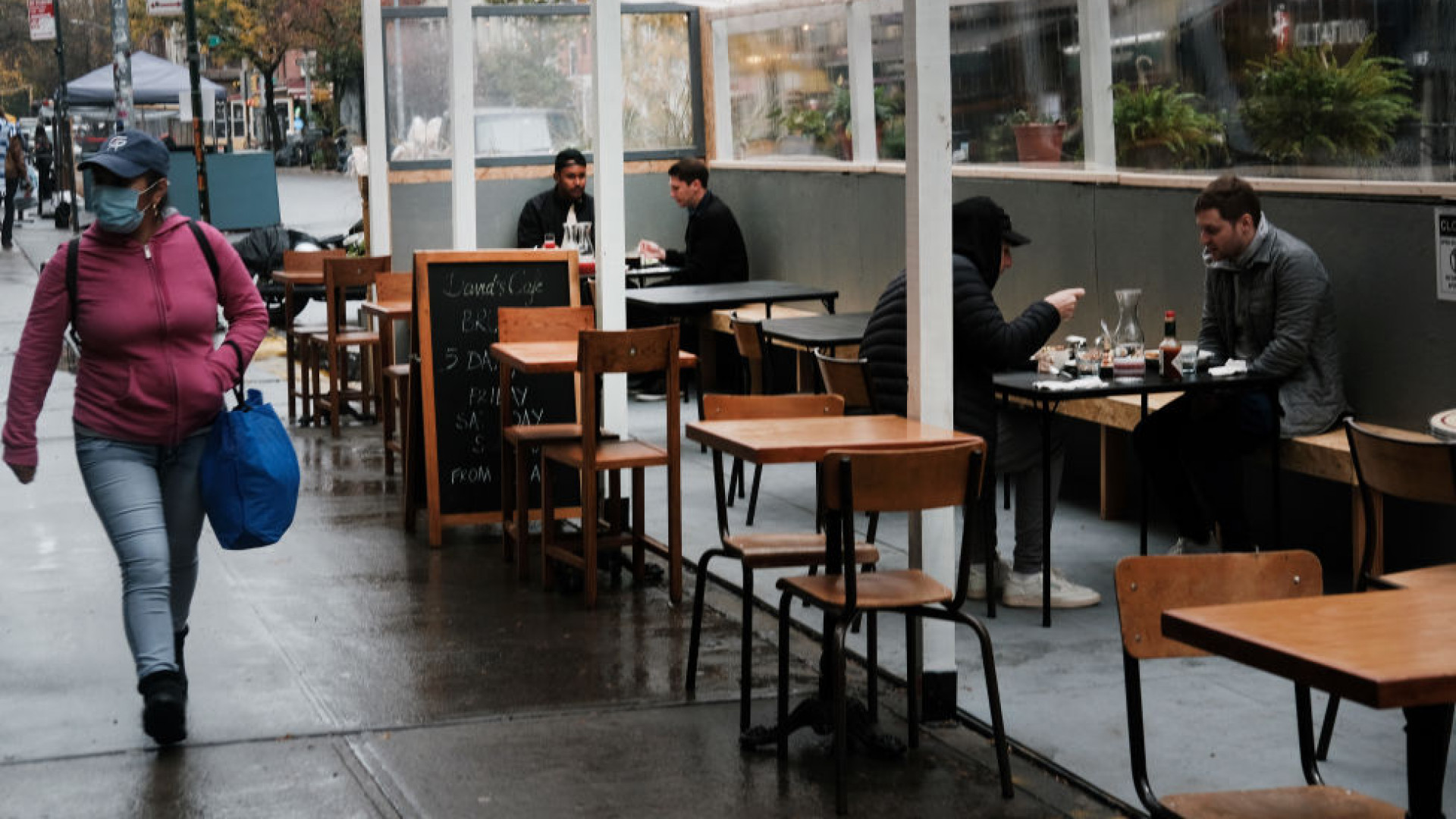