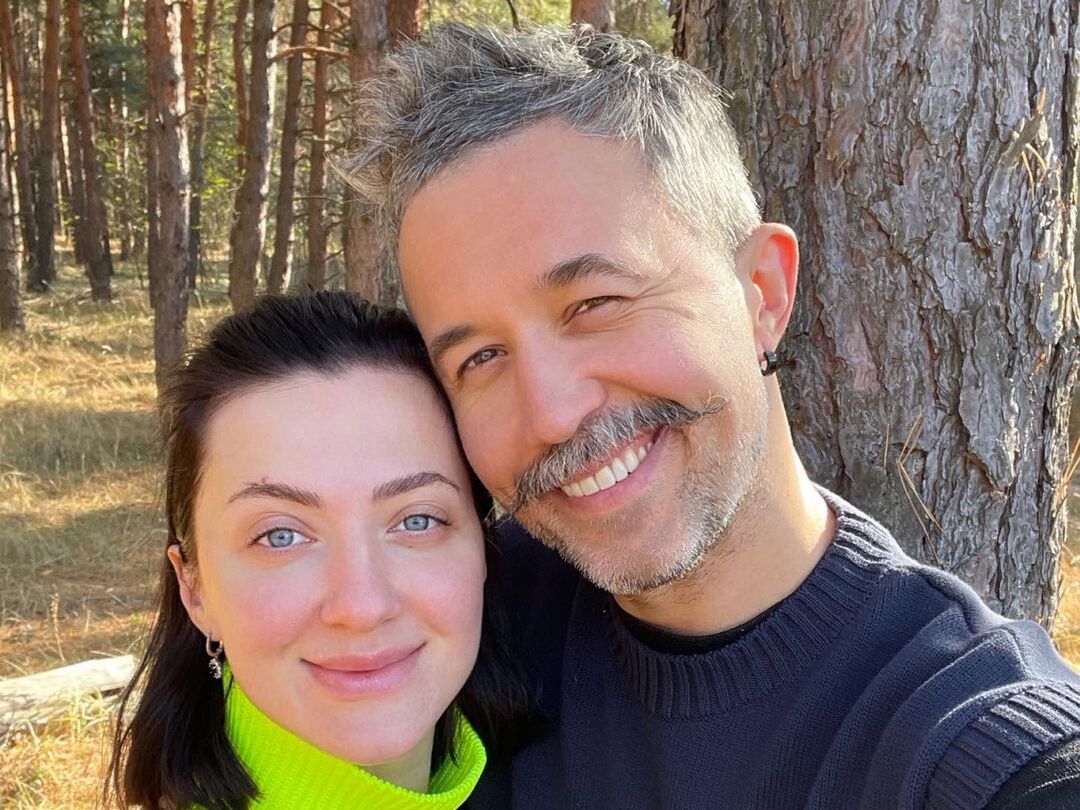 In a video filmed backstage at the concert “Good evening, we are from Ukraine!”, which took place in Warsaw, Babkin told how he went abroad.

The musician’s family went to Germany through a number of countries, including Moldova and Hungary.

“Normal… All men should be in Ukraine, and he quietly travels around Europe,” – wrote mekhed.anna.

“Then he will return. Who needs him when his native Kharkov is liberated, but without his participation,” answered irrrrakras.

“IN [музыканта] Taras Topoli also has three children, he remained in the defense of Kyiv, Babkin left Kharkov on the first day of the war. This, of course, is his right, but somehow it is not particularly correct, “- stated ulia_dukyn.

The wife of Sergei Babkin, Snezhana stood up for him.

“A person should benefit his country every day. What benefit do you bring now, pouring shit on a person who daily helps volunteers, orphanages, perinatal centers, the elderly to survive?! He left according to the law – three children. during the year, three operations on the eyes, fleeing from blindness. Ask yourself questions every day: “How was I useful today, now?” And do everything in your power to bring peace to our country soon! Peace, do you hear? that’s what you’re doing here!” – wrote she is.

Sergey and Snezhana Babkin formalized their relationship in March 2009. The couple has three children: Artur (2007), Vesselina (2010) and Elisha (2019). Babkin also has a son, Ilya, who lives with the musician’s first wife. Arthur is Babkina’s son from a previous relationship.

February 24 President of Ukraine announced a general mobilization. It provides for the call-up for military service, reservists and the involvement of vehicles to meet the needs of the Armed Forces of Ukraine, the National Guard, the Security Service of Ukraine, the State Border Service and other state bodies. For men – citizens of Ukraine aged 18 to 60 years, due to martial law, travel from the country is temporarily restricted. Fathers of many children may receive the right to travel abroad during mobilization.