The tunnel, security and fire brigade – a complex that has been passionately fought over in Starnberg for years, was again up for debate on Tuesday in the project committee for fire brigade and rescue service matters. At the initiative of the citizens’ list, Christian Brauner (International Fire Academy), Dirk Schneider (Phoenix Fire) and Starnberg’s fire brigade commander Markus Grasl gave a lecture on the special requirements and challenges of fire fighting in the Starnberg B2 tunnel. Conclusion on the interim status with regard to the current plan change procedure: From the perspective of the rescue services, the planning is not optimal, but various suggestions for improvement were taken into account in cooperation between the rescue organizations, the city and the state building authority Weilheim. Mayor Patrick Janik and fire brigade commander Grasl explicitly praised the commitment of the employees in the state building authority.

Brauner and Schneider basically repeated the presentations they had presented to the city council at the end of 2018. Brauner devoted himself to the requirements and equipment of the municipal fire brigade. During the construction phase of the tunnel, which is expected to be completed in 2026, he recommended that the people of Starnberg rely on the services of a professional company fire brigade. As soon as the tunnel is in operation, the local defense can take over the fire protection tasks. “Firefighters mustn’t make mistakes in the tunnel,” he said, emphasizing the importance of training and equipment. When asked by Johannes Glogger (WPS) whether the tunnel complies with EU safety standards, Brauner replied: “Given the current state of technology, the tunnel would no longer be planned like this.” Basically, however, he cannot answer the question: He is a firefighter, but not an engineer. In general, however, the following applies: “There is no such thing as a safe tunnel.”

Schneider had examined a design study commissioned by the State Building Authority and stated: “Safe is not safe, there is never any harmlessness.” Nevertheless, the update of the “Guidelines for the Equipment and Operation of Road Tunnels” (RAPT) made the B2 tunnel safer. By improving escape routes, elevators, emergency exits, fire alarm and extinguishing systems, the risk of driving through the tunnel, which he would take with his family, is justifiable. However, further improvements are possible. He recognized a blatant need for improvement in particular with regard to “fire protection during the construction period” and also advised a highly specialized company fire brigade, which would also be paid by the federal government. Mayor Janik reported that an application had already been made but not yet approved.

Grasl, the “extremely busy commander” (Janik), is happy about the relocation of the fire service center to the depot – a project that Janik’s predecessor prevented. In the future, synergies between the two areas are possible. In addition, it is intended to upgrade the pedestrian bridge in Maising so that only fire-fighting vehicles can pass through during rescue operations. The fire brigade requirement plan will be presented soon.

The almost three-hour session with a total of 30 listeners served to bring the city council up to the same level of information about the B2 tunnel. 16 of the total of 30 elected representatives took the opportunity, although some newcomers were also missing. Only BLS and WPS appeared in full parliamentary groups. There was criticism from the Greens: Franz Sengl complained that the largely known content of the presentations could also have been made available digitally. In view of the acute security threat posed by Corona, the information event should have been postponed.

The number of deaths per day has reached new records 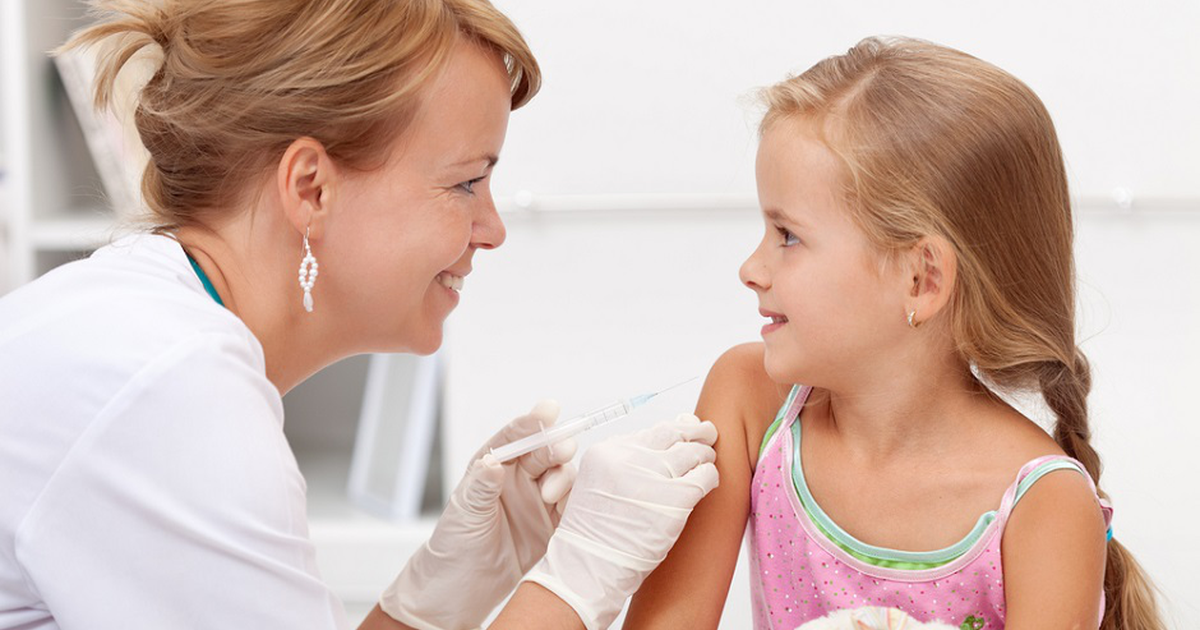 BCG vaccine does not protect against coronavirus

Coronavirus. AMLO asks to save to face the pandemic due to Covid-19

The 3 mercato info to remember this Sunday – Fil Info – Transfers

US ready to hit 52 locations in Iran if attacked, says Trump

No new corona recordings in North and Central Limburg 1Limburg