Aya Nakamura, Mathieu Kassovitz, Jane Birkin … in 2020, they posed for us 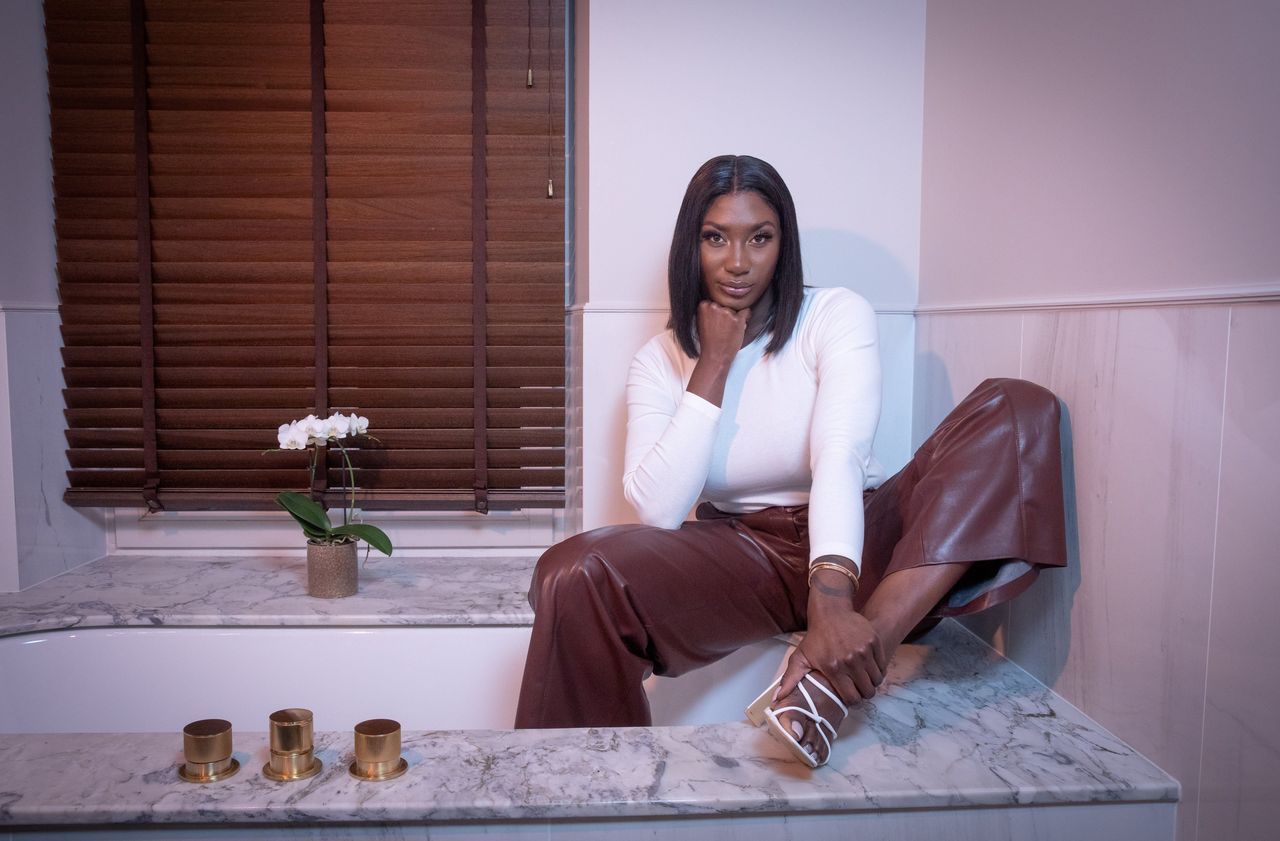 Artists, journalists… From Francis Cabrel to Aya Nakamura, many personalities posed in 2020 in front of the lens of photographers at Le Parisien – Today in France. Portrait gallery.

Sheila by Arnaud Dumontier. Paris, June 19. The singer is celebrating 40 years of “Spacer”, one of her disco hits with worldwide success.

Mathieu Kassovitz by Oliver Arandel. Paris, July 20. The director and actor looks back on his film “La Haine”, back in the cinema, 25 years after its release.

Lous and the Yakuza by Arnaud Journois. Paris, October 14. The singer made a strong impression on “Tonight Show”, Jimmy Fallon’s premier American show, on NBC. “Gore”, his first album is a powerful cocktail of rap, electro and African music.

Philippe Etchebest by Frédéric Dugit. Neuilly-sur-Seine (Hauts-de-Seine), October 7. The chef is launching the 6th season of “Objectif Top Chef” and defends more than ever a sector traumatized by health restrictions.

Olivia Ruiz by Arnaud Dumontier. Paris, May 14. The singer publishes her first novel “The chest of drawers of colors”.

Our favorites for fun and culture.

Frédéric Lenoir by Arnaud Dumontier. Paris, June 10. The sociologist and writer is releasing a new book written during confinement: “Living in an unpredictable world”.

Eddy Mitchell par Frédéric Dugit. Paris, October 1. The singer wrote his biography with his son, “The Dictionary of my life”.

Wejdene by Frédéric Dugit. Paris, September 2. The young singer, who has only just celebrated her 16th birthday, has brought the world of music to her feet with the title “Anissa”.

Francis Cabrel by Frédéric Dugit. Astaffort (Lot-et-Garonne), October 2. The singer opens the doors of his studio in the Domaine du Boiron to us, on the occasion of the release of his 14th studio album “At the coming dawn”.

Audrey Fleurot by Philippe de Poulpiquet. Paris, February 13. The actress was to be on the stage of La Scala, in Paris, from March 25, in “Bug”, a play on which she has been working for two years. She will only be able to play it twice before confinement.

Jonathan Cohen by Frédéric Dugit. Issy-les-Moulineaux (Hauts-de-Seine), September 9. The actor directs the new event series of Canal +, “La Flamme”, a parody of the reality show “The Bachelor” in which he plays an unskillful seducer who wants to meet the woman of his life.

Joël Dicker by Oliver Lejeune. Paris, May 26. Swiss writer Joël Dicker is releasing his new book, “The Enigma of the Room 622”, a future bestseller.

Daphné Burki by Guillaume Georges. Paris, January 13. While the future of his daily “I love you, etc. Is compromised, the host of France 2 is preparing two new programs.

Hugo Clément by Olivier Arandel. Paris, October 14. The star TV reporter presents himself as a man committed to the environment and now personifies the major controversies on hunting, agriculture and animal rights in France. 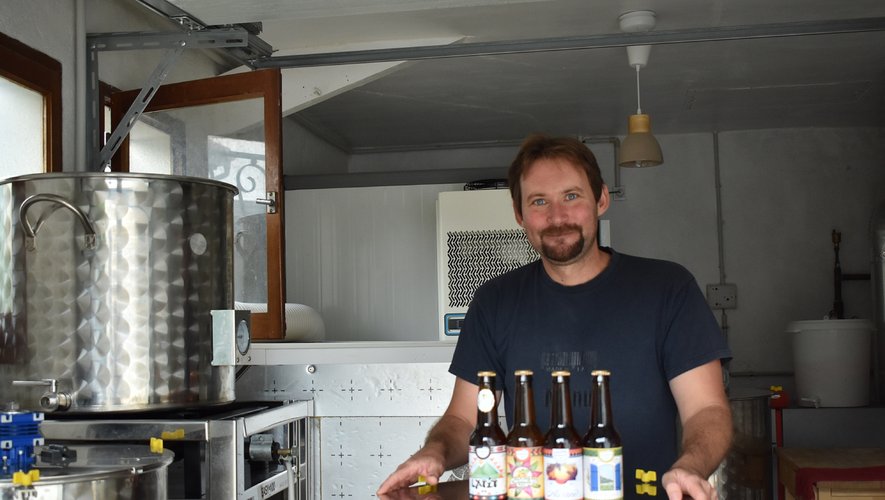 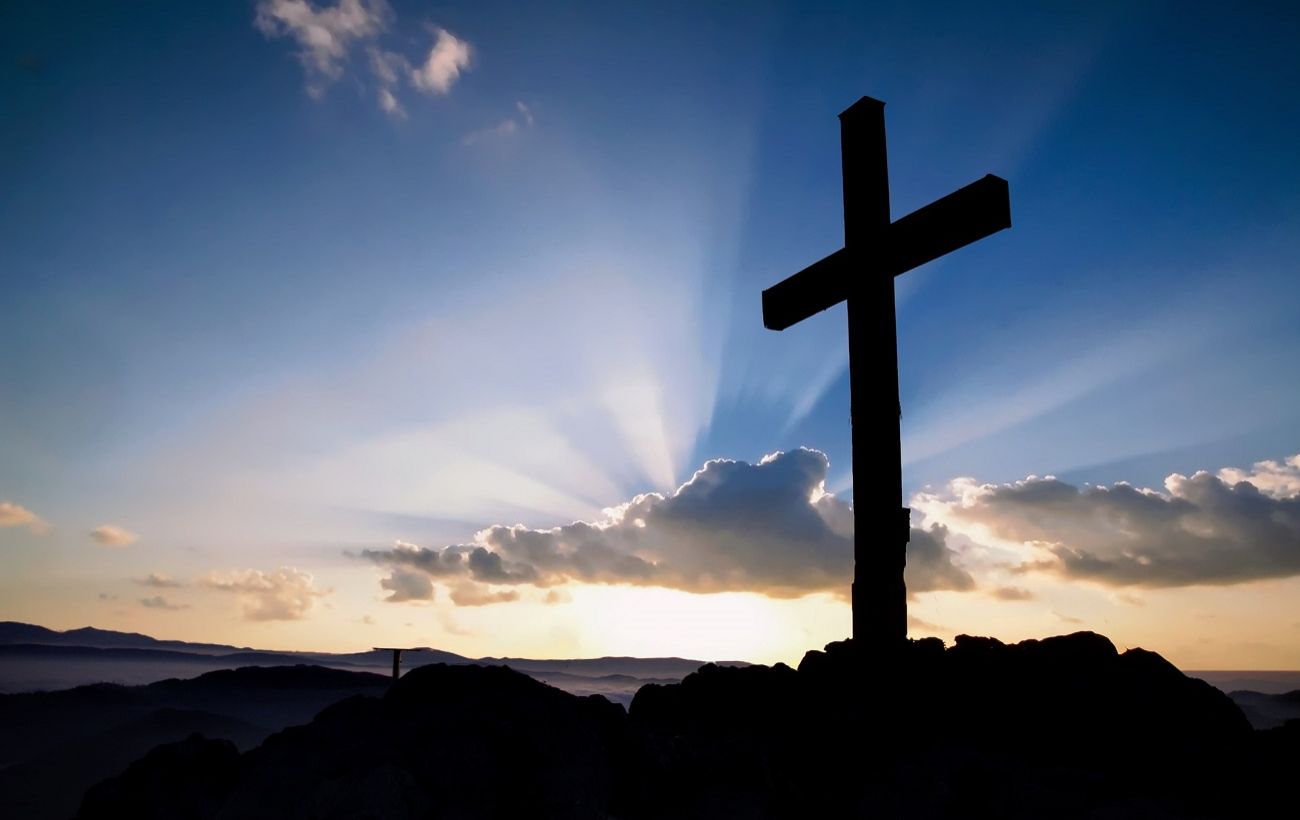