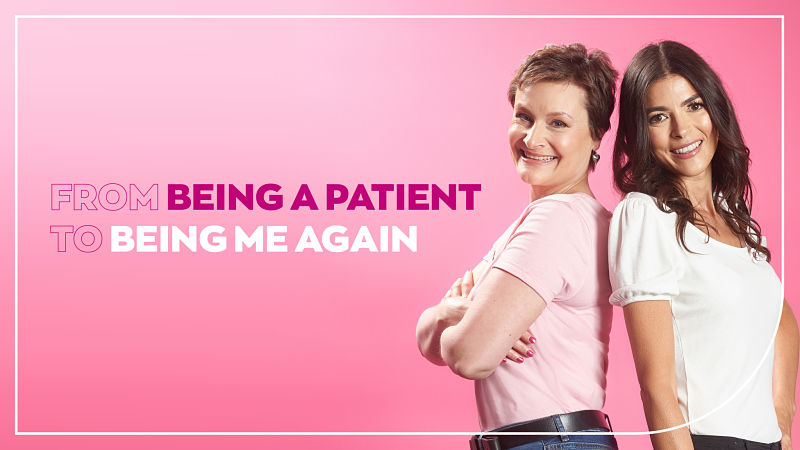 On the occasion of the commemoration of the World Day of the fight against Breast Cancer, next Tuesday, October 19, AVON reaffirms its commitment to awareness, prevention and research on this type of cancer through an unprecedented campaign in Spain. The company has launched a range of products to raise funds for SEOM – Spanish Society of Medical Oncology and GEICAM – Fundación Grupo Español de Investigación en Cáncer de Mama.

100% of the sales of the special edition products against breast cancer will be donated to these organizations, and, in addition, the company will allocate another 15% of the sales of a wider range of cosmetics during the months of October and November.

In 2020 alone, AVON donated the benefits of more than 18 million beauty products to breast cancer charities around the world in addition to raising awareness and educating more than millions of women about the disease.

Menina AVON against breast cancer in the Plaza del Callao

To help raise awareness in the fight against cancer, the firm joins the initiative of the Madrid City Council, Madrid Gallery Girls, with a very special sculpture in Plaza del Callao. From November 1 to December 15, Madrid residents will be able to take their photos with the AVON Menina against breast cancer in this iconic square in the capital.

For several years, Meninas Madrid Gallery has involved a diverse cast of creators and organizations to fill the city with unique sculptures, and this year, AVON has not hesitated to be part of this exhibition to amplify its solidarity campaign.

“The objective of AVON Spain is to help raise awareness of the importance of early detection of cases to reduce the risk of patients, until this disease is eradicated,” says Mateo Lecocq, general manager for Iberia at AVON.

Its commitment to the fight against breast cancer has led the company to allocate more than 900 million euros in donations linked to different causes related to the disease since 1992, and has funded 16.4 million screenings for this disease worldwide.

The pandemic has also had an impact on diagnoses, with national restrictions that have caused a decrease in screening visits worldwide, such as in Italy (37.6%), the United States (89.2%) and almost a million in the UK. For this reason, AVON has developed a training module for its global network of five million distributors in more than 50 countries in order to educate on the importance of early detection of this disease, in addition to helping to standardize and stimulate debate in around breast cancer, to raise awareness and ultimately save lives. Angela Cretu, CEO of Avon International, comments:

“Like many companies, AVON accelerated its digital transformation during the pandemic – more than ever in our 135-year history – and we experienced a 132% increase in digital sales in the first quarter of 2021. With more people who visit our online store, we want to use our digital presence to raise awareness about breast health. Avon’s commitment to breast cancer is to make sure everyone knows the signs early and how to act. Early detection of breast cancer Breast can save lives and we want more women to know how to act quickly, either through self-examination or by going to a regular check-up, “they say from the company. 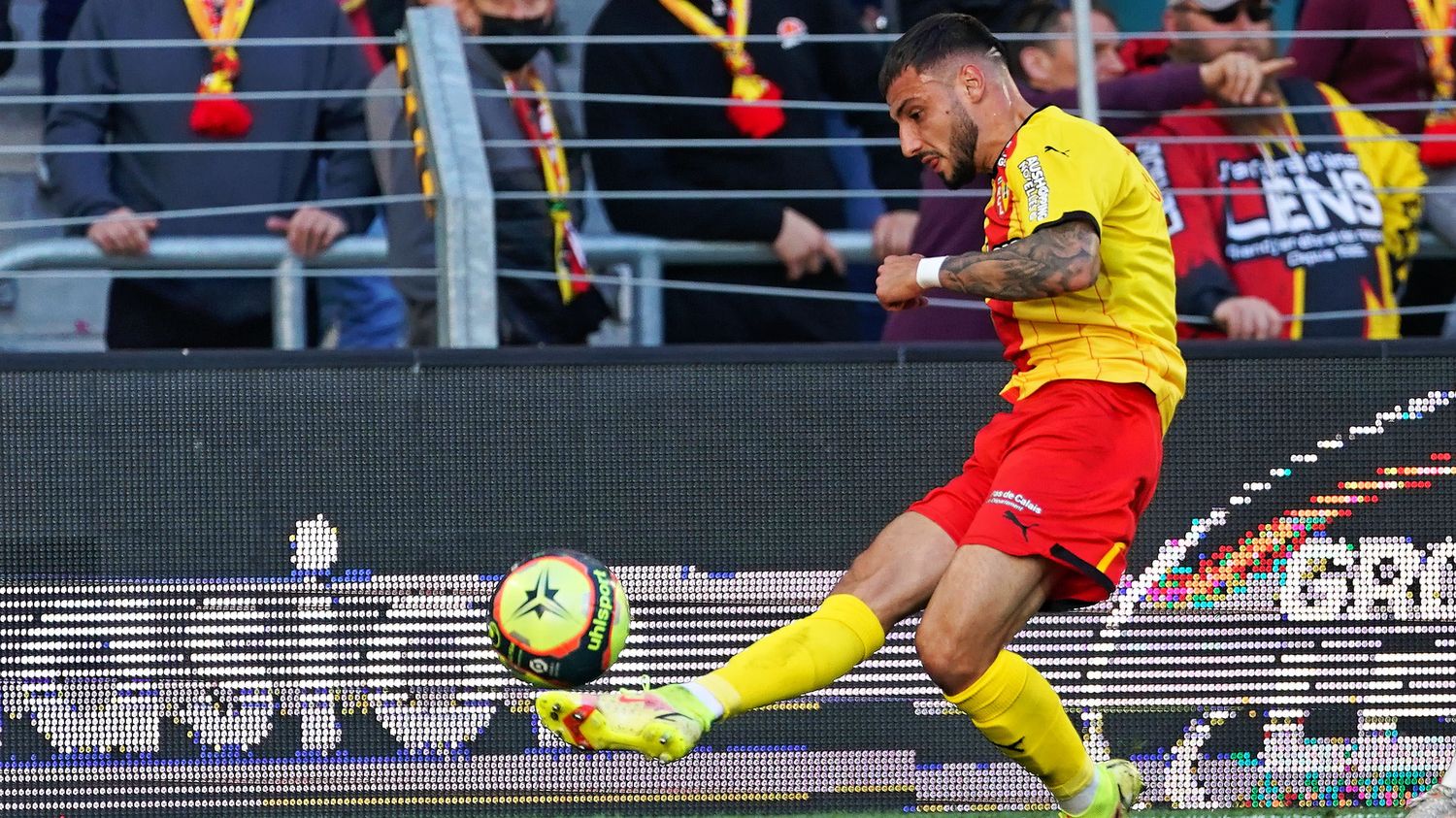 the Sang et Or can revive against the SCO, follow the opening match of the 15th day of Ligue 1 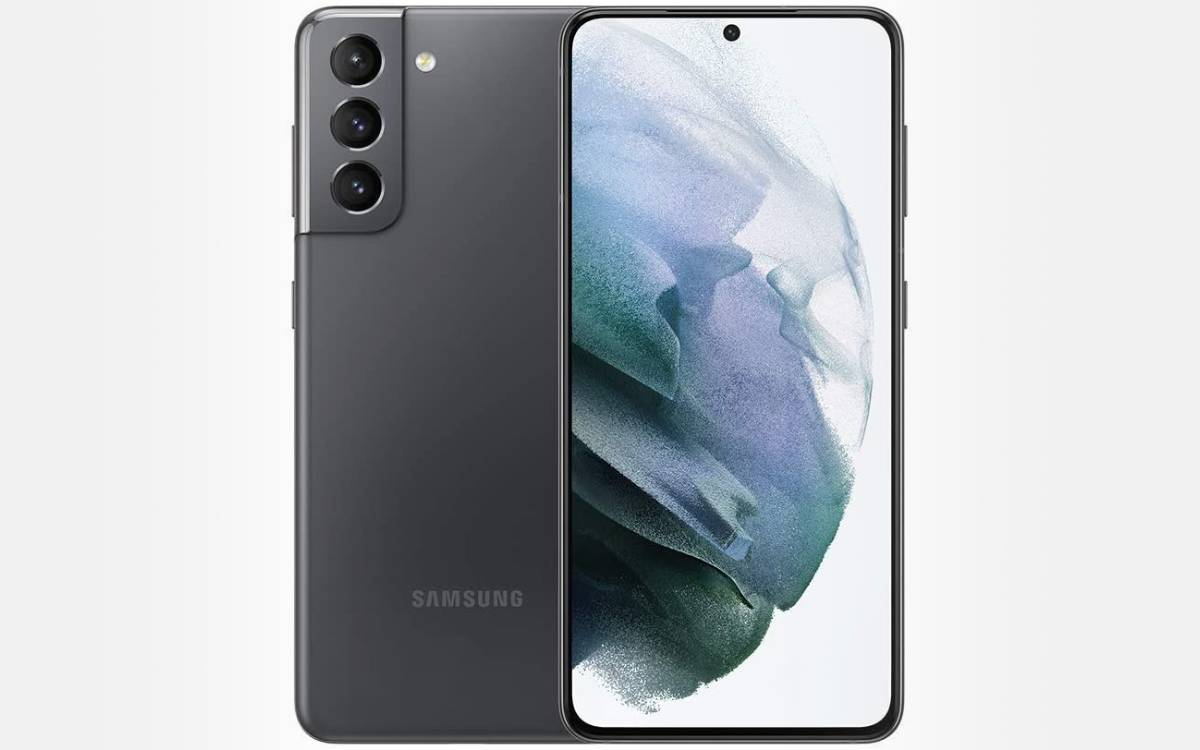 Samsung’s 5G smartphone is at an amazing price 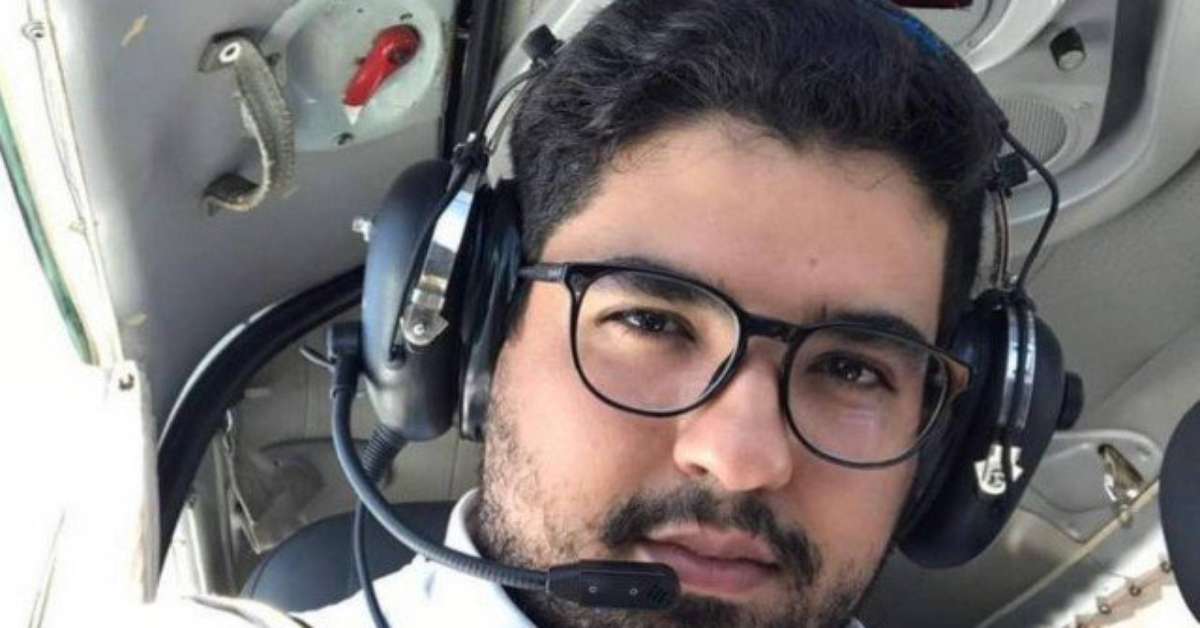