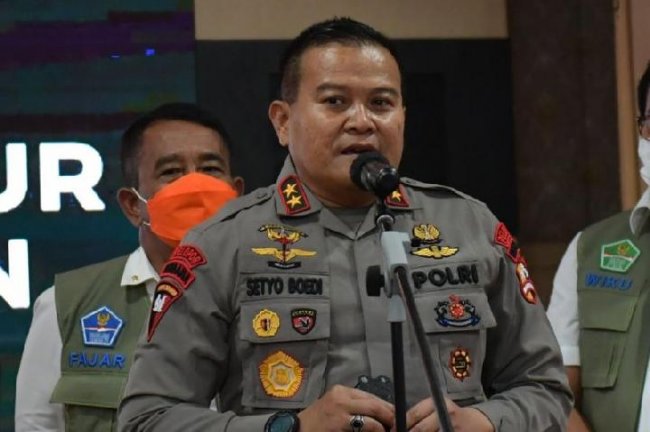 TIME.CO, Jakarta – The National Police together with the Ministry of Youth and Sports and other interested parties started designing rules to protect football matches to be avoided The Kanjuruhan tragedy repeated again. They held a meeting at the Wisma Kemenpora Auditorium, Senayan, Central Jakarta, today, Wednesday 12 October 2022.

During the meeting, Polri was represented by the Deputy Commander of the Mobile Brigade Corps (Wadankorbrimob) Inspector General Setyo Boedi Moempoeni Harso. Setyo said the meeting was a follow-up to instructions from the National Police Chief, General Listyo Sigit Prabowo.

The safety rules will follow the FIFA and PSSI regulations

According to Setyo, the national police and other related parties also agreed to fully assess the tragedy at the Kanjuruhan Stadium in the initial meeting.

This input becomes a reference in the drafting of regulations that will later become the presidium of the National Police, the organizers and the regional units that own stadiums for football competitions.

“With the input provided, this product will become the basis for the national police to carry out the security operations carried out by the PSSI,” Setyo said.

Safety regulations for football matches are one of the highlights of the Kanjuruhan tragedy. The reason, at that time the police used tear gas inside the stadium.

The use of tear gas has been banned by FIFA but has not been implemented PSSI in their safety and security standards. As a result, the police also stated that the use of tear gas was in accordance with the procedure because it was based on the National Police Chief Regulation No. 1 of 2009 on mass control.

President of the PSSI, Mochamad Iriawan, once admitted to Tempo that there was an omission regarding the rules for the use of tear gas in their regulations. He also claimed to have communicated with the National Police to issue regulations more in line with FIFA rules.

The use of tear gas has been accused of causing 132 deaths in the Kanjuruhan tragedy. However, the police said the cause of the deaths of the victims was not due to tear gasbut due to lack of oxygen due to pushing out of the stadium. 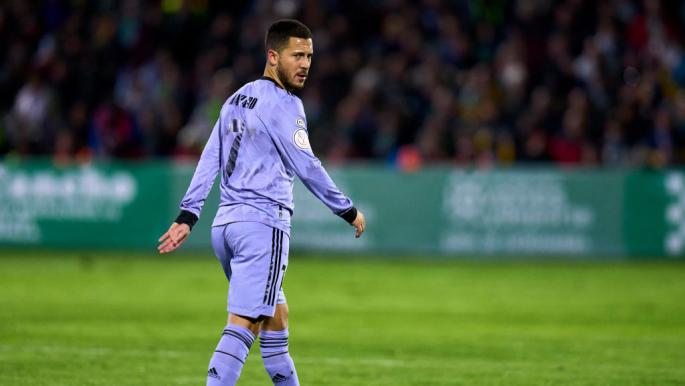 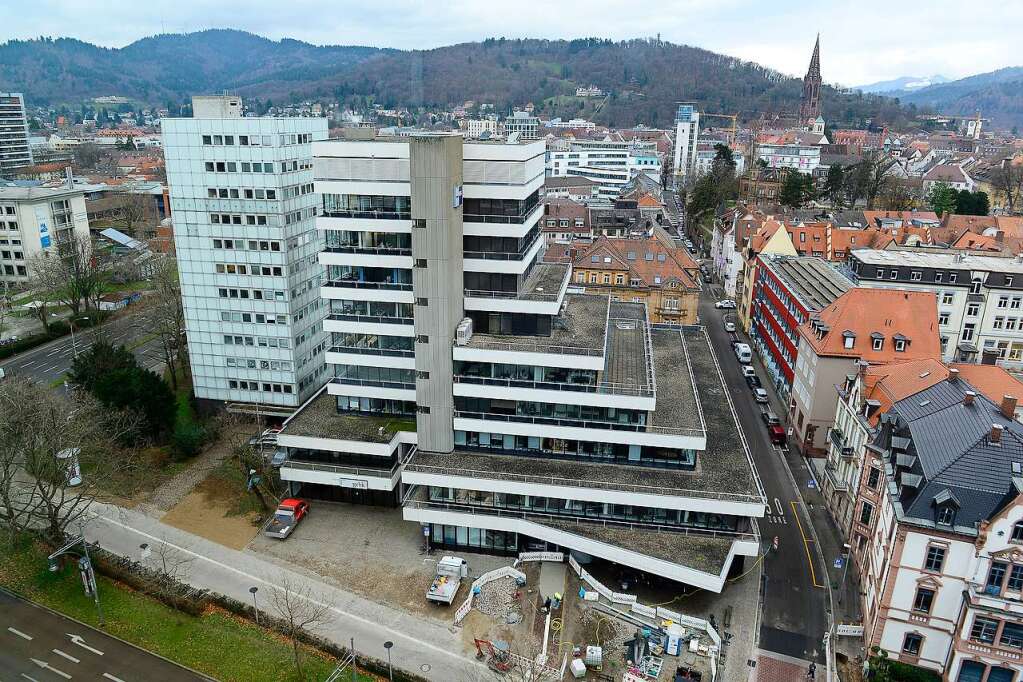 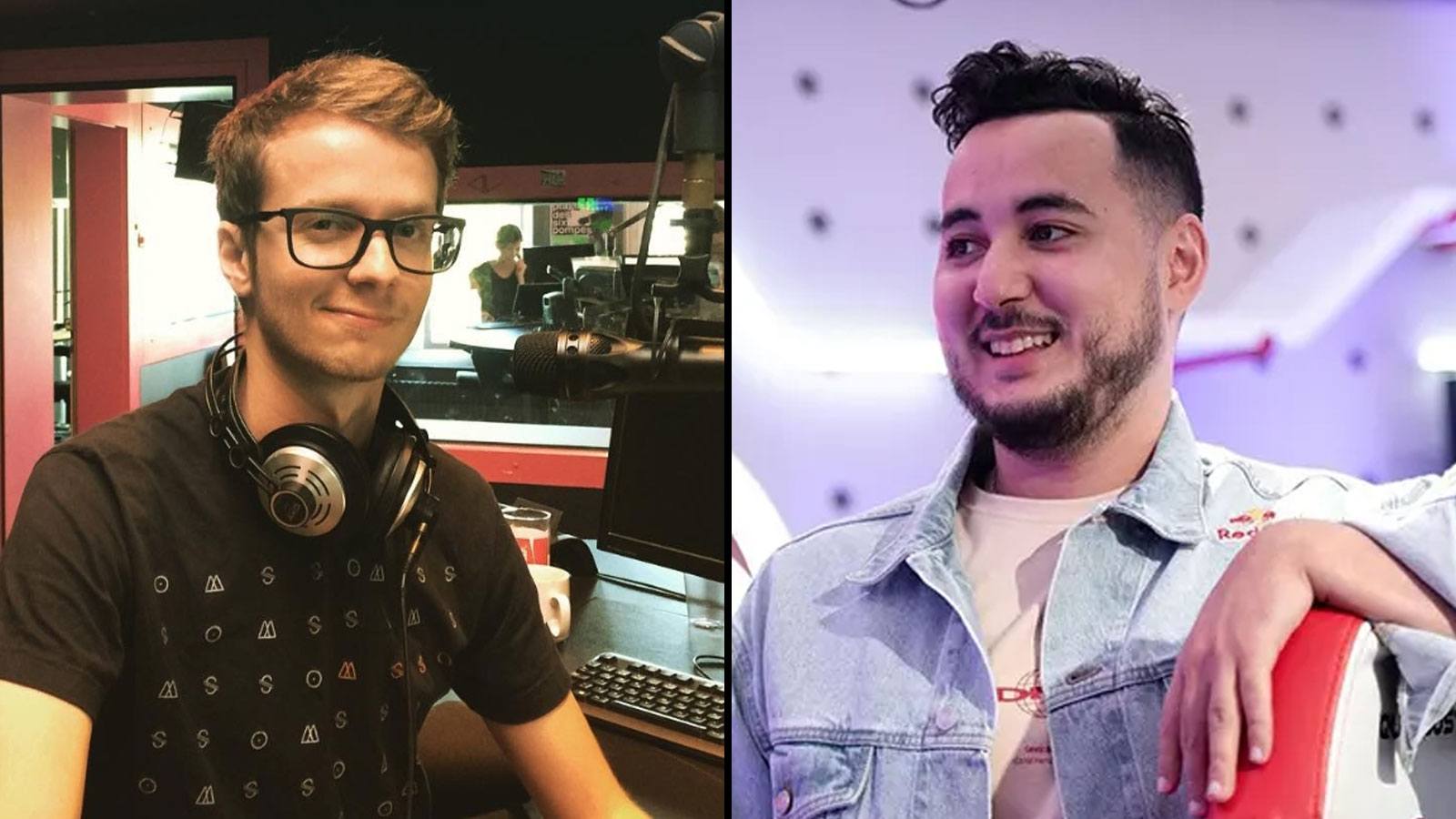 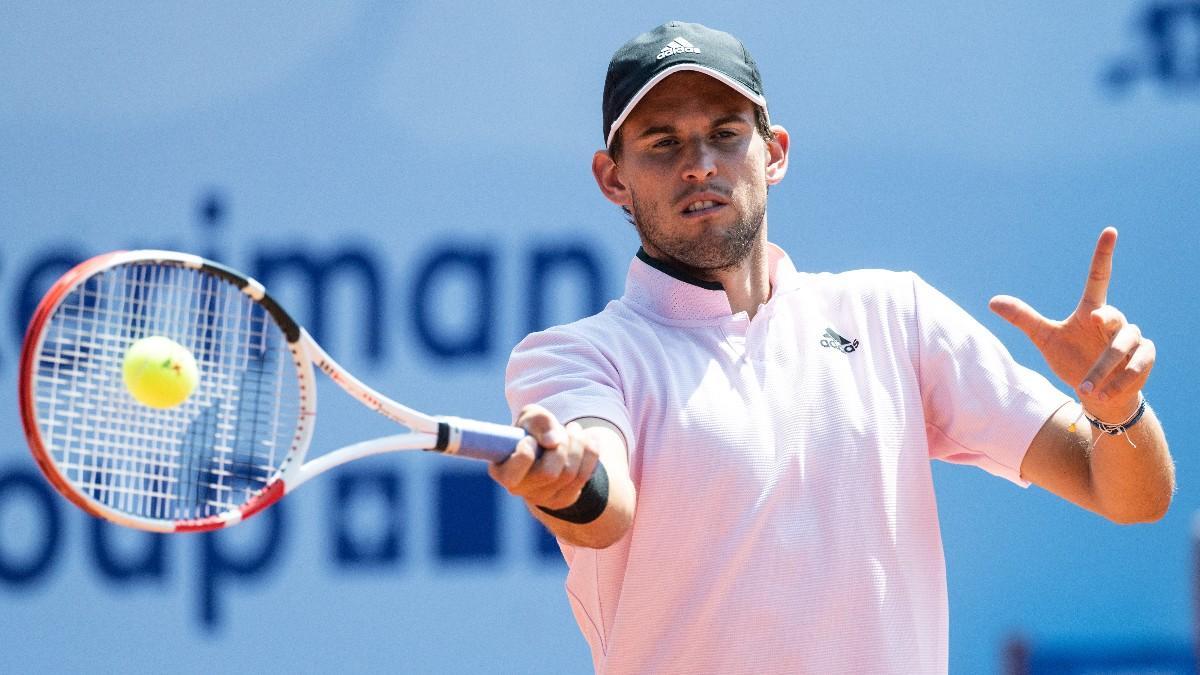 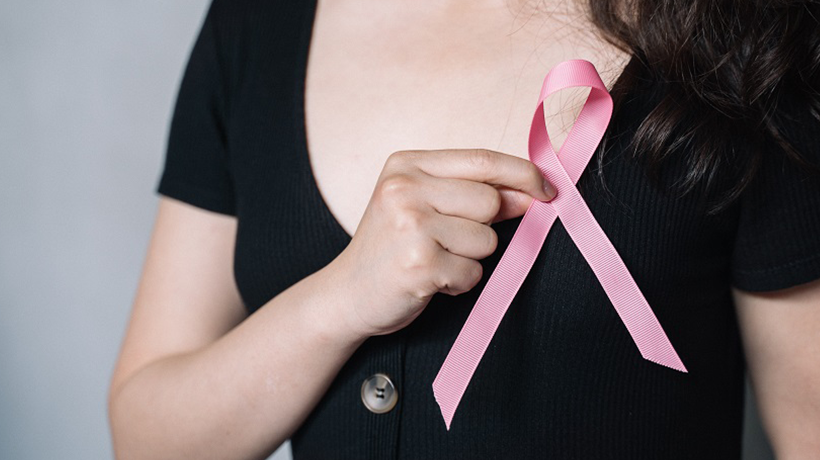 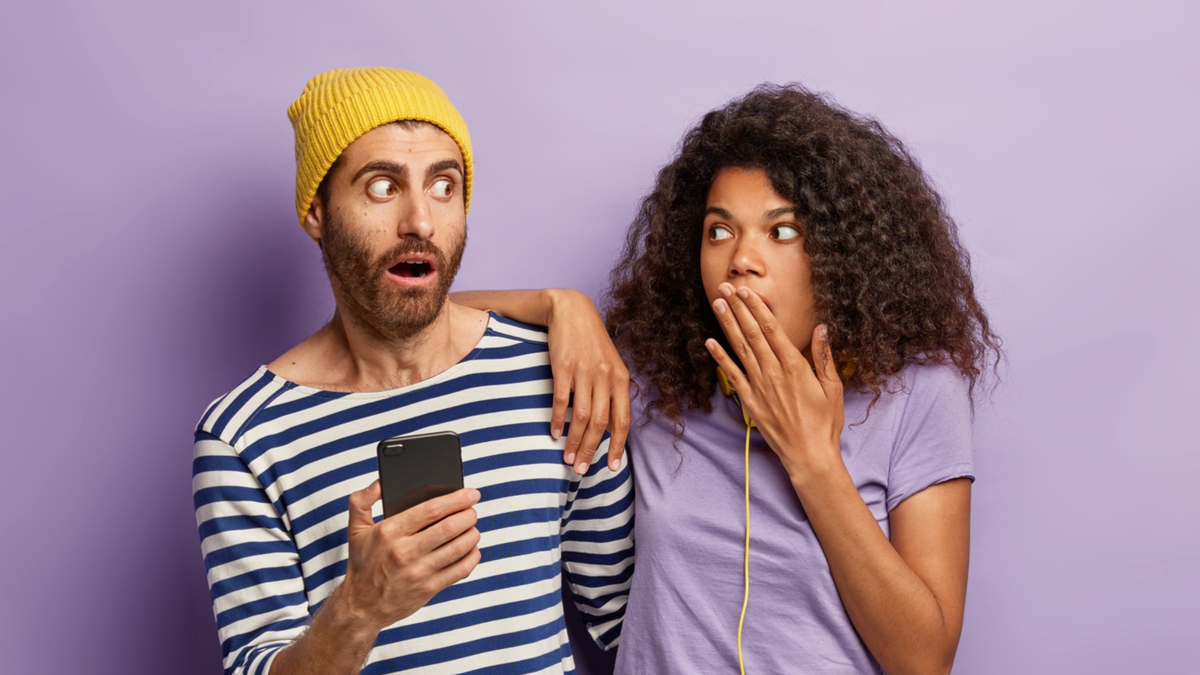