Avid sunbathers? Lots of sunlight has a noticeable effect on your libido, scientists discover | Nina 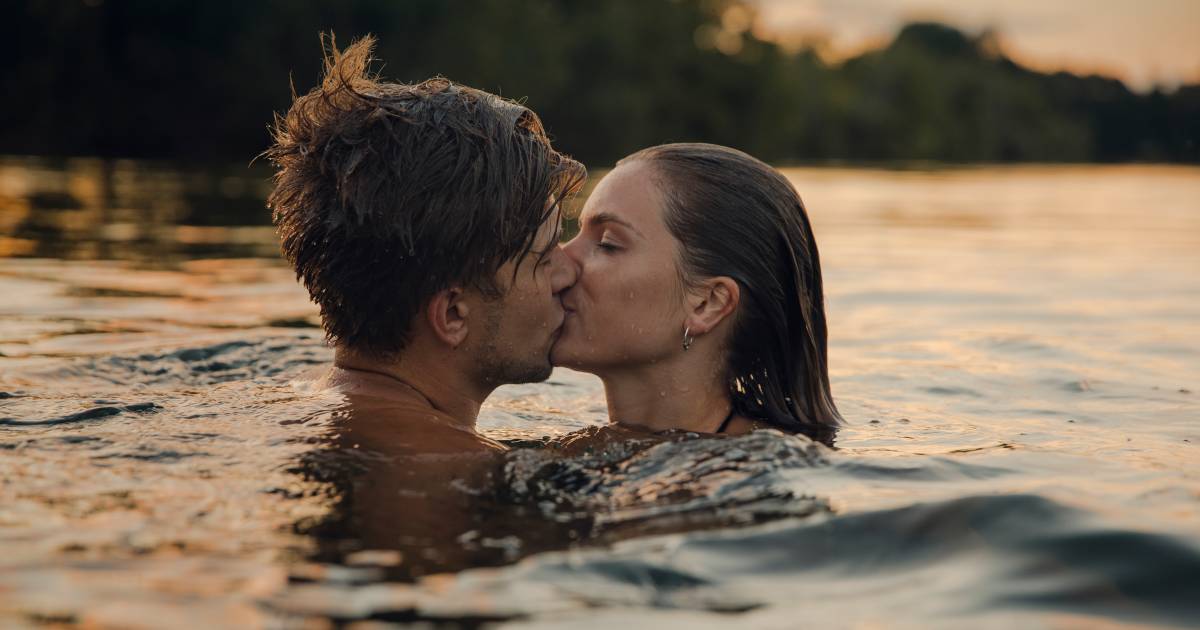 Do sultry summer evenings make you want to do naughty things with someone else? Science can explain why: the sunlight makes our hormones go haywire, researchers discovered. And that in turn has a direct effect on your libido.

Researchers at Tel Aviv University have discovered that sunlight affects our hormones and libido, regardless of gender. In other words, the higher the temperatures, the hotter it gets between the sheets. The study’s findings were published in the scientific journal Cell Reports.

“We’ve known for years that UV rays from the sun increase testosterone levels in men. In addition, it is an established fact that sunlight has an influence on our sex life,” said Professor Carmit Levy, who participated in the study. “How this all came about, however, was not clear. We have tried to find that out.”

In a second phase, they repeated this experiment, with one small difference. A specific protein was extracted from the skin, namely p53. This is an important protein that protects your body from sunlight and damage to your DNA. Due to the elimination of p53, there was no longer any impact on the sexual behavior of the animals. Based on this, the scientists concluded that our skin plays a central role. So when our skin is exposed to sunlight, we get hormonal changes and other sexual cravings.

After the light treatment, all subjects felt that the romance and passion had been rekindled in their lives.

To make sure, Levy and co also ran a few tests in humans. About thirty test subjects received a light treatment and had to fill in a questionnaire. Both the men and the women felt that the romance and passion had been stirred up in their lives.

The same test subjects were then instructed to stay indoors for two days, and then sit in the sun for half an hour. Blood analyzes showed that sunlight resulted in higher testosterone levels.

The system that protects our body also has an influence on our hormones, and therefore on our libido.

“We must not forget that sunlight is dangerous. It can damage our DNA and lead to skin cancer. But the same system that protects our bodies from sunlight has another notable function. It also has an influence on our hormone balance and therefore on our libido,” concludes Professor Levy.

A fit life and body? These 10 Habits for People Who Are in Top Shape

More and more young people are staying virgins for longer. “The focus on the perfect body certainly plays a role”