Avakov approved the issuance of material aid for 425 thousand UAH to the head of the National Police Klimenko and his three deputies – “Slidstvo.Info” 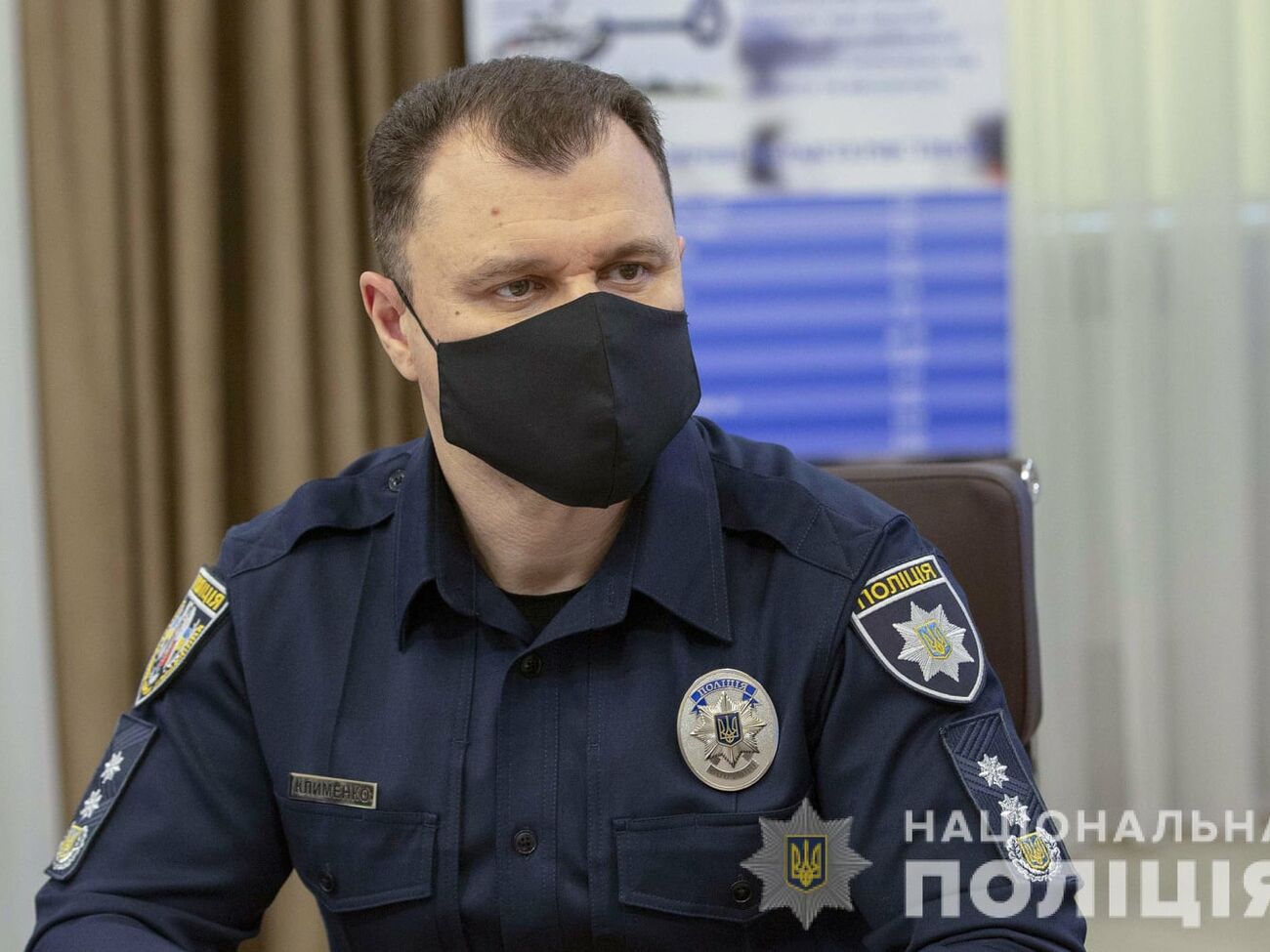 In particular, Klimenko in his declaration for the last year indicated 122 thousand hryvnyas of financial assistance. At the same time, he earned almost UAH 1.5 million and had more than UAH 2 million in savings.

Another deputy head of the National Police Vasyl Teterya, who took this position a year ago, received 96 thousand hryvnyas for solving everyday problems. Last year he received almost UAH 1.3 million in salary. He and his wife keep about the same amount in bank accounts and in cash.

Another deputy of Klimenko, Oleksiy Rudenko, received about 100 thousand hryvnias of financial aid. His declaration does not indicate whether this assistance concerned the solution of domestic issues or something else. Rudenko earned UAH 1.2 million last year, and kept more than UAH 2.5 million in bank accounts.

As “Slidstvo.Info” notes, the procedure for providing “social and household” material assistance for police officers is described in order Avakov from 2016. It says that a police officer who needs to resolve social issues must submit a report on such assistance. The question of payments to the head of the National Police and his deputies is decided by the head of the Ministry of Internal Affairs himself.

At the same time, the document does not say anything about the conditions for such payments and on what basis such assistance is distributed.