Australia, the “flight to nowhere” is snapped up in 10 minutes 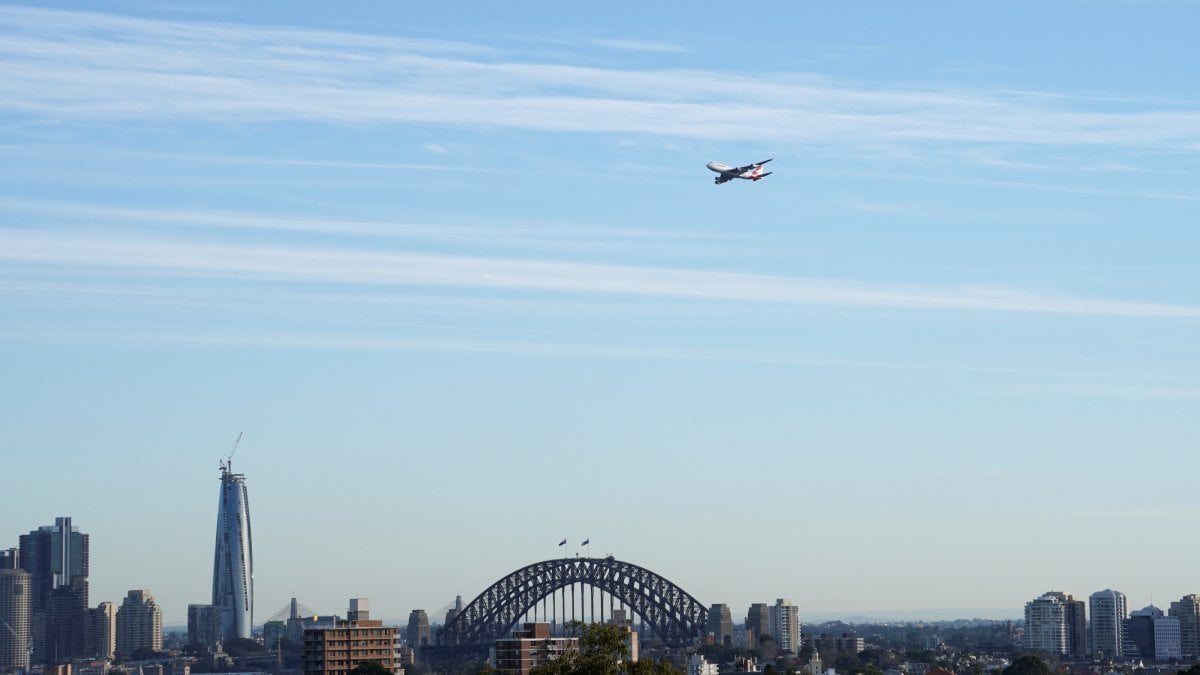 Traveling to nowhere. Qantas airline has sold all available seats on the flight that will fly over some of Australia’s top tourist attractions in just 10 minutes.

The “flight to nowhere” that received this enthusiastic support is the airline’s response to the restrictions imposed by the government on national and international routes due to Covid.

Many of the internal borders are closed in Australia and so the company has decided to offer a flight aboard a Boeing 787 Dreamliner, for October 10, which leaves and returns to Sydney and which will pass in the sky of Uluru, the sacred monolith in the heart of the red desert, the Whitsundays Islands and the Great Barrier Reef, the Sunshine Coast. A low-flying overflight of Sydney Harbor, the city’s spectacular harbor, has even been planned. On the seven hour flight, the menu of a famous local chef will be served: Neil Perry.

The boing normally used on international routes will allow you to travel without carrying out the 14-day quarantine that is imposed on residents in the so-called ‘Covid hot spots’ when they travel to another Australian state.

The flight was “probably the fastest-selling in Qantas history,” confirmed a company spokesperson. And it will get Qantas employees who are “enthusiastic” to work, but it will also relieve the company’s customers, globetrotters used to jumping from flight to flight, who are in withdrawal.

The company, which is the largest in Australia, has to deal with the sharp decline in its operations due to the new coronavirus pandemic: at the end of August, Qantas announced that it is considering the possibility of outsourcing its ground services and in any case to June announced a restructuring plan with a cut of 6 thousand jobs. To mitigate the economic effects of the crisis, Qantas has also decided to resume the routes to fly over Antarctica aboard the Boeing 787s. 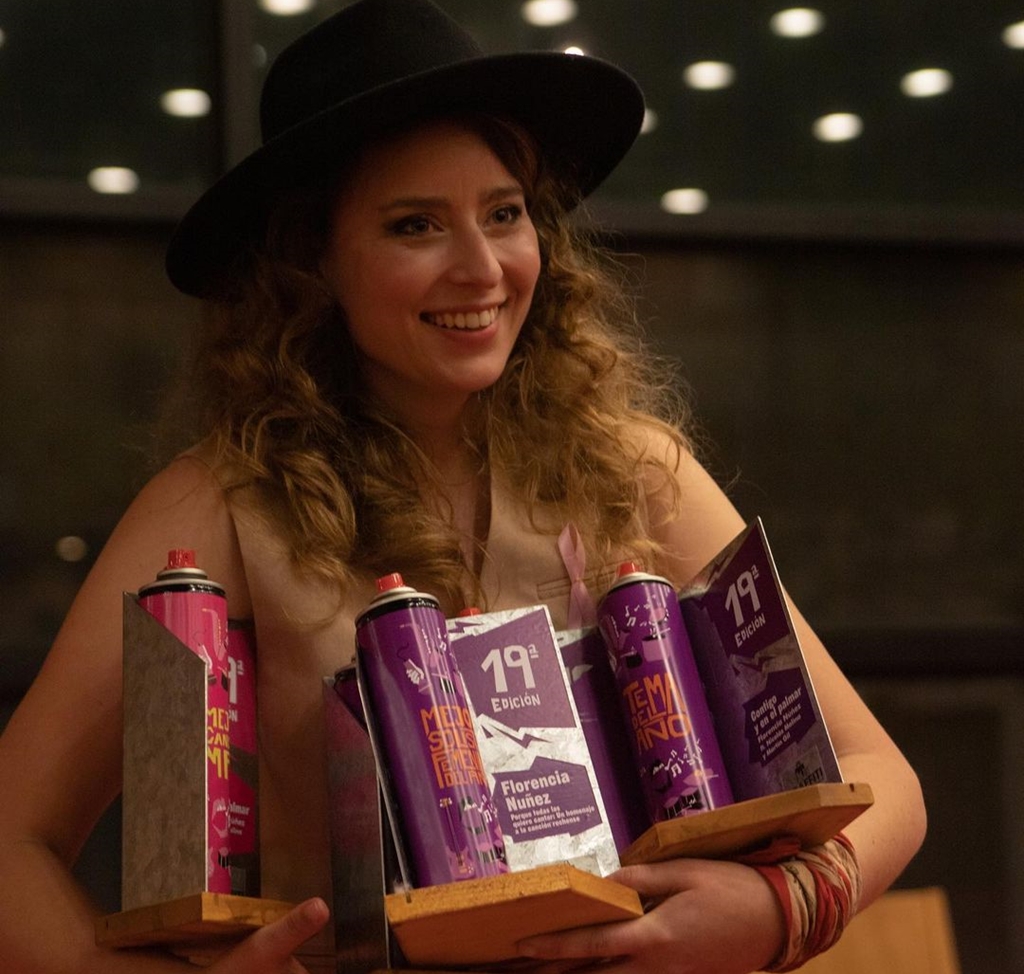 Music of the Day: Florencia Núñez, because I want to win them all 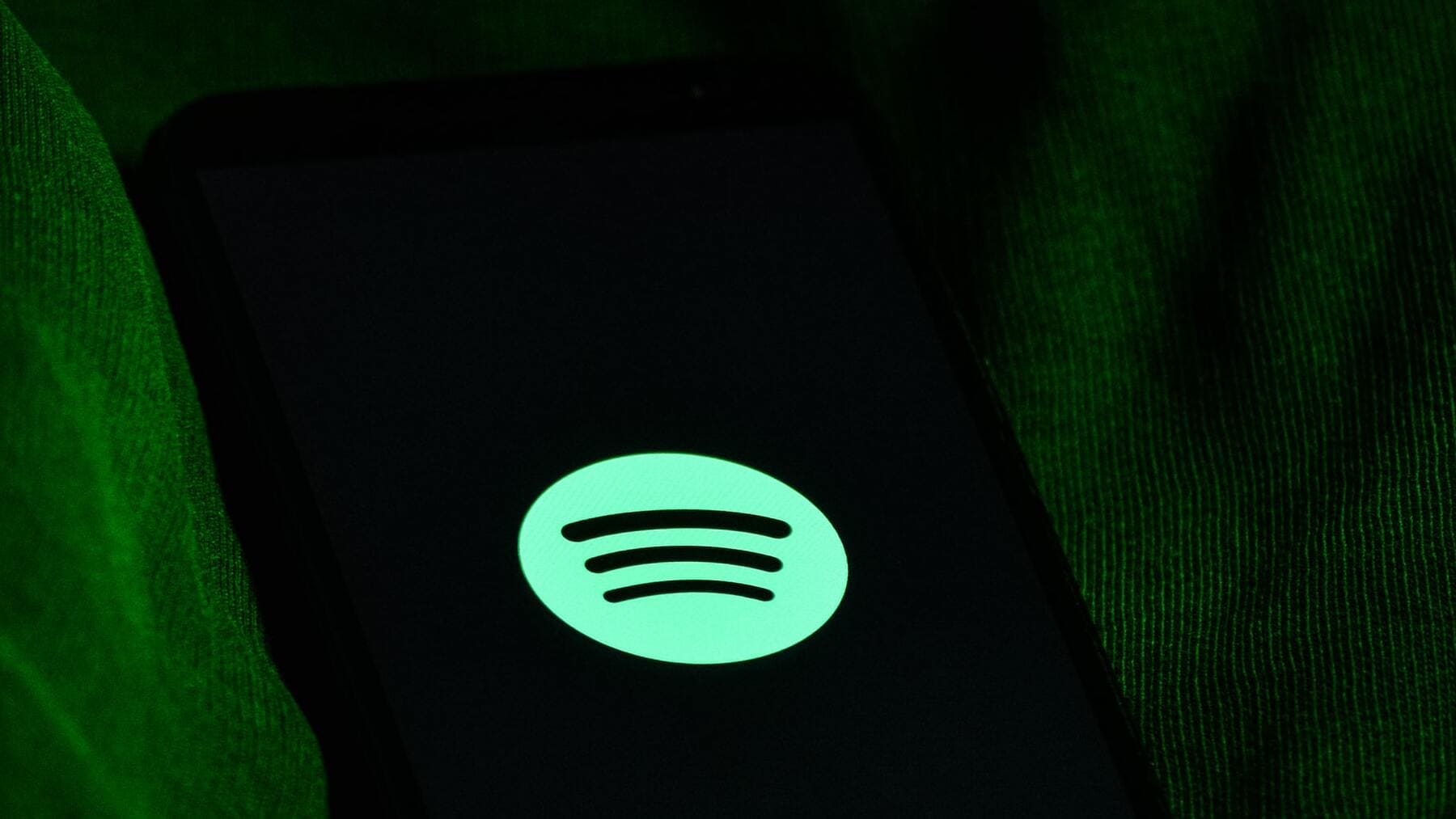