In the 1990s and early 2000s, Jason Lyons, who celebrated his 50th birthday last year, drove on the European continent and was also part of the Speedway GP. His trophy was held in Mildura.

At the other end of the world from Germany, the race for the Jason Lyons Solo Trophy took place in Mildura. As an observer of the live stream, you did not have the feeling that the corona pandemic was playing a major role there, because masks and AHA rules could not be recognized and you had to look twice to see whether it was a live stream or a recording from the previous year . That it wasn’t a repetition could be seen from the fact that Jason Crump was a rider in the line-up who recently got back on the bike.

Jason Lyons, in whose honor the race was held in Mildura, celebrated the greatest successes of his career with two World Cup victories for Australia in 1999 and 2002 together with the 45-year-old Crump.

After the heats, Crump made it into the final together with Justin Sedgmen and Rohan Tungate. From the B final, Ryan Douglas joined Jordan Stewart after the lead had changed several times on the first lap.

In the final, Crump tried to pull in the front from the outside, but the drivers who started inside were ahead and Crump couldn’t find a way past. Sedgmen first took the lead, but Tungate took the lead in the second round and brought home victory in the Jason Lyons Solo Trophy on the track at Olympic Park Speedway, which is picturesquely situated on the Murry River. Sedgmen took second place ahead of Douglas and Crump.

Relaxation in Hamburg: book and flower shops are allowed to open 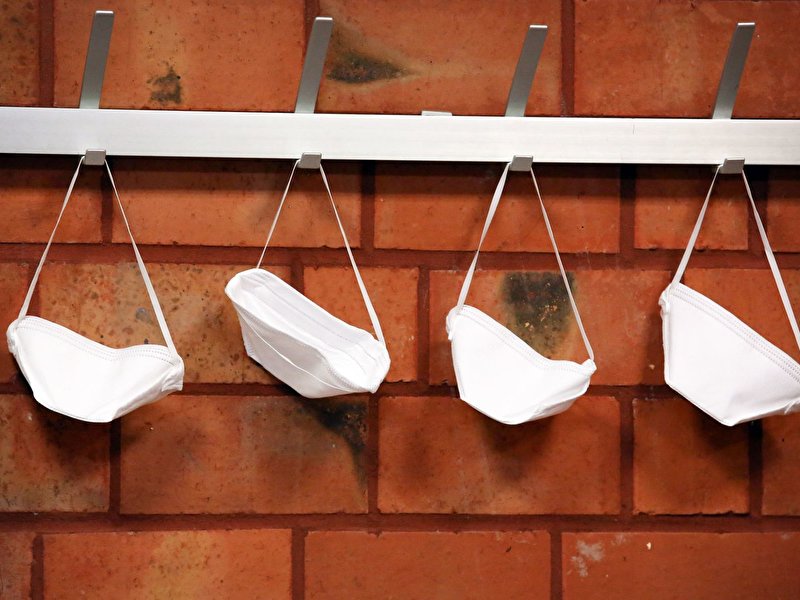 Shortly … an important statement from the Ministry of Health

Ivana Icardi’s crude rejection of Luifa Galesio live: “What are you going to win me back after a year ?!”

Citizens Of China Are Excited, Raid Capitol A Mockery