Since March 2020, Australia has had one of the strictest border rules in the world – even citizens were forbidden to leave the country.

Australian authorities have been opening the state border since November – for the first time in a year and a half. About it informs BBC Friday 1st October.

Note that since March 2020, Australia has had one of the strictest border rules in the world – even citizens were forbidden to leave the country.

“It’s time to give Australians their lives back,” said Prime Minister Scott Morrison.

The first opportunity to travel overseas in Australia will receive residents of the states, where the vaccination rate will reach 80%. At the same time, they do not plan to let foreign tourists into the country, but the Australian government assures that they are working to “welcome tourists on their shores again.”

However, at this time, Australians are allowed to leave the country only in exceptional cases – for example, to go to work or to visit a dying relative.

Recall that earlier almost all restrictions were lifted in Sweden quarantine. The Swedish authorities attributed these quarantine restrictions to a successful vaccination campaign.

It was also reported that Norway lifts all quarantine restrictions… The authorities announced that the country can forget about social distancing and return to normal life. 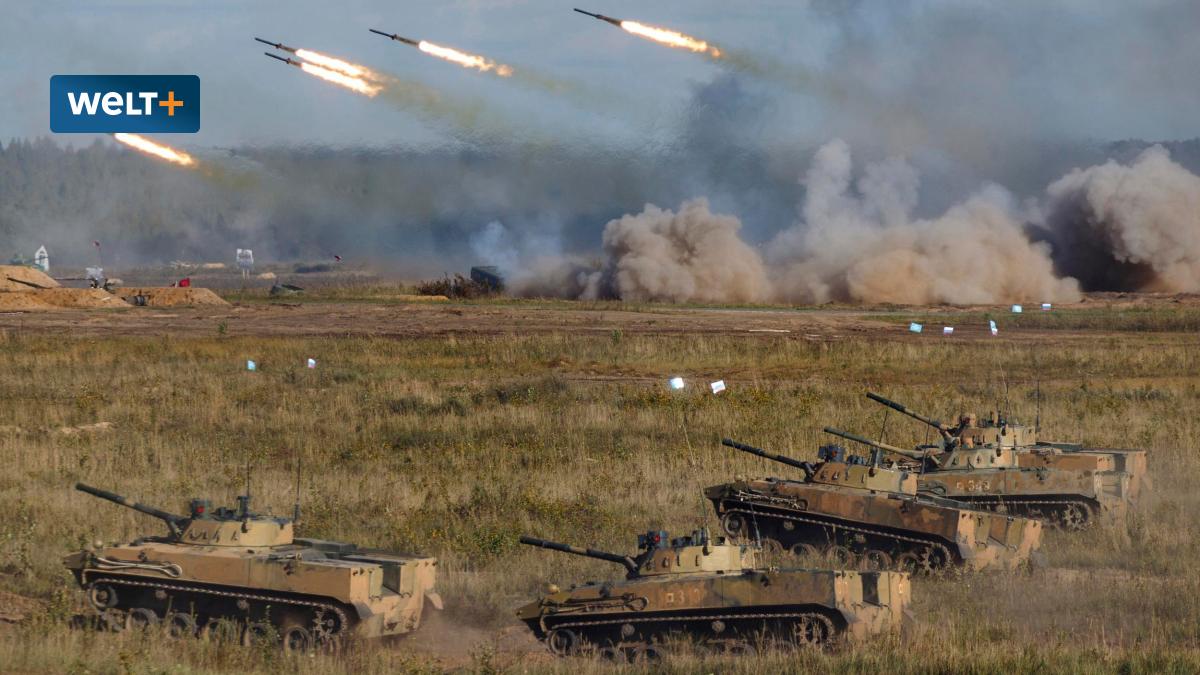 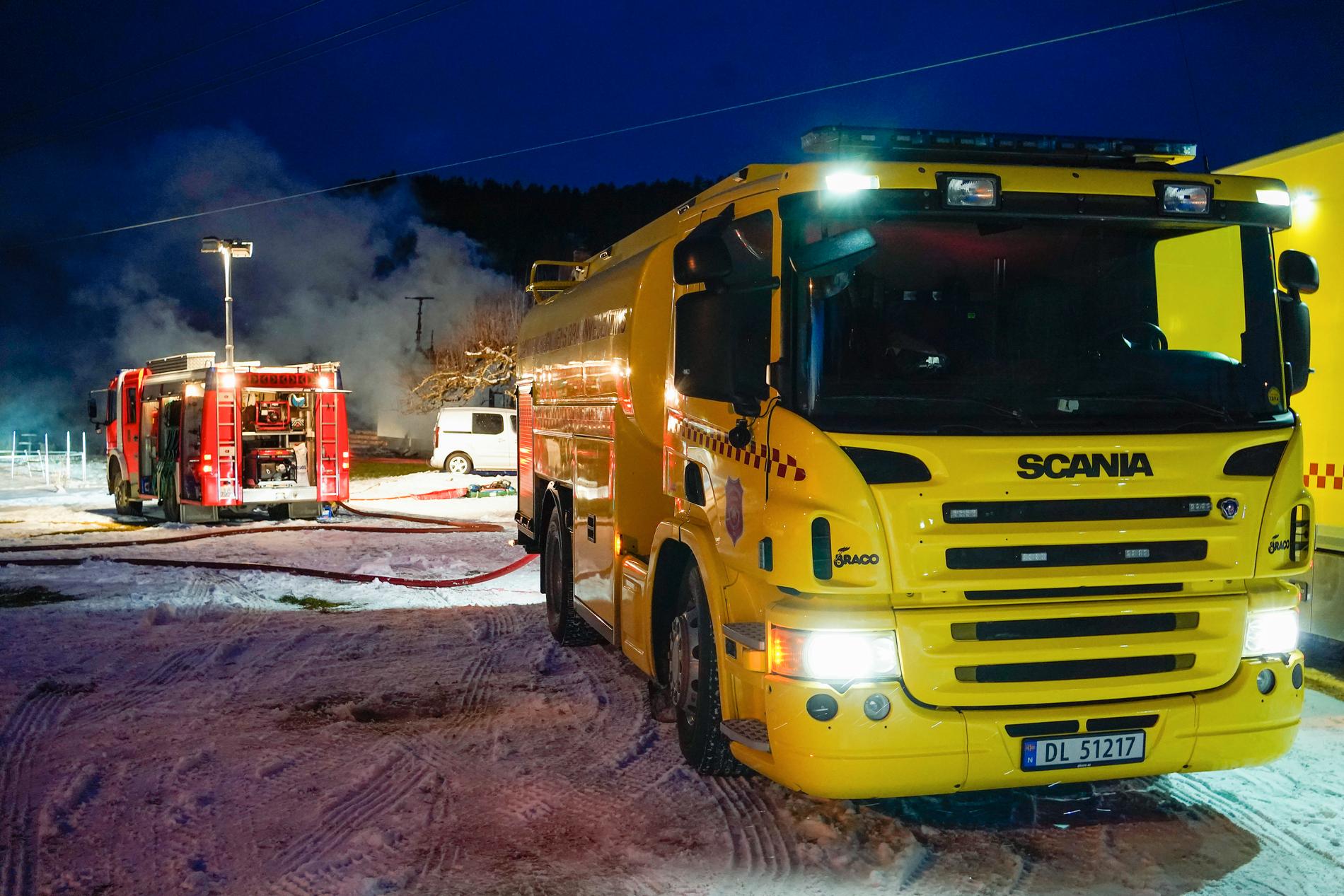