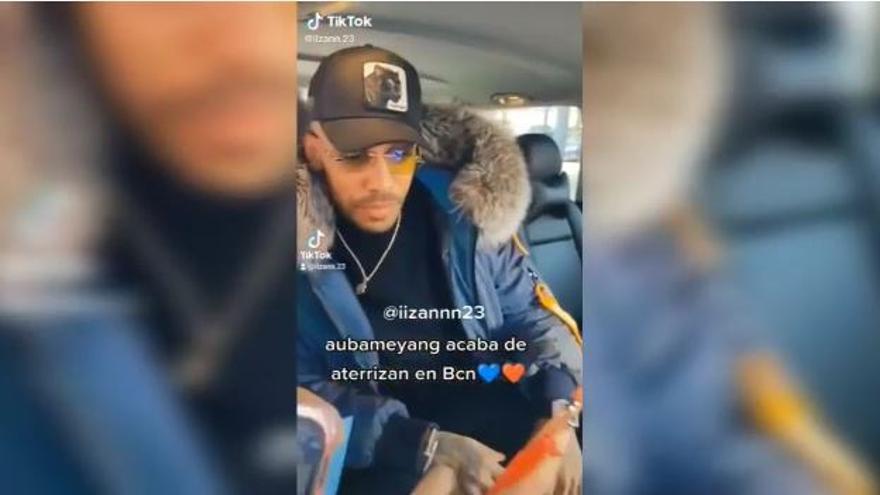 In North London they were clear that Pierre-Emerick Aubameyang I had to leave the club. The relationship of the striker with the Arsenal and his coaching staff was so deteriorated that the ‘gunners’ ended up allowing a free exit, for which he was the highest paid footballer in the squad and one of the heavyweights in the locker room.

The reasons are obvious. Mikel Arteta and his coaching staff have been disappointed by the striker’s behavior, especially since he renewed his contract in September 2020. That summer, Aubameyang was free and his future pointed away from the Emirates Stadium, but the arrival of Arteta on the bench and the confidence that he showed him ended up convincing the player. Arsenal made an effort, and secured him a contract that placed him among the best paid in the Premier: it is speculated that he was paid more than 20 million euros gross per year.

The link between Arteta and Aubameyang he was so strong that the coach named him team captain. A sign of confidence so that the player felt important, and at the same time could serve as an example for a generation of young people who were rising strongly at Arsenal. The path twisted, and ended with Aubameyang removed from the captaincy this season, and away from the team since last December.

Sources close to the Arsenal dressing room admit the great disappointment they have had with the striker, in a relationship that ended up being practically toxic. Several of his offenses due to indiscipline ended up being considered unforgivable within the club. Three episodes of bad behavior have been key in his end in London.

Last year, in February 2021, he skipped the strictest rules of the English ‘lockdown’ and the Premier protocol to get a tattoo. The club opened an investigation of which the results did not come out, but it is that less than two months ago, last December, Arteta called Aubameyang out again due to disciplinary problems. The day before he had been getting another tattoo, for which it was published that he was late for training.

“He has shown no commitment”

Delays have been another recurring problem for the striker. the previous course, he was late on the day of a derby against Tottenham, maximum rival of the ‘gunners’. Arteta left him on the bench and without playing. The final absence came this December, when he returned from a family visit several days late. From the day on December 6, 2021 He has not played for Arsenal again.

“It has not met our non-negotiable standards. The decision we have made as a club is very clear. We believe that you have not shown the necessary commitment that we expected and agreed to. It’s as simple as that”, stated Mikel Arteta at a press conference after taking away the captaincy.

Now Aubameyang will have the opportunity to start again at the Camp Nou, with the obligation to show that he is capable of being the footballer he was. Meanwhile, at Arsenal, several members of the dressing room are not going to miss the Gabonese. 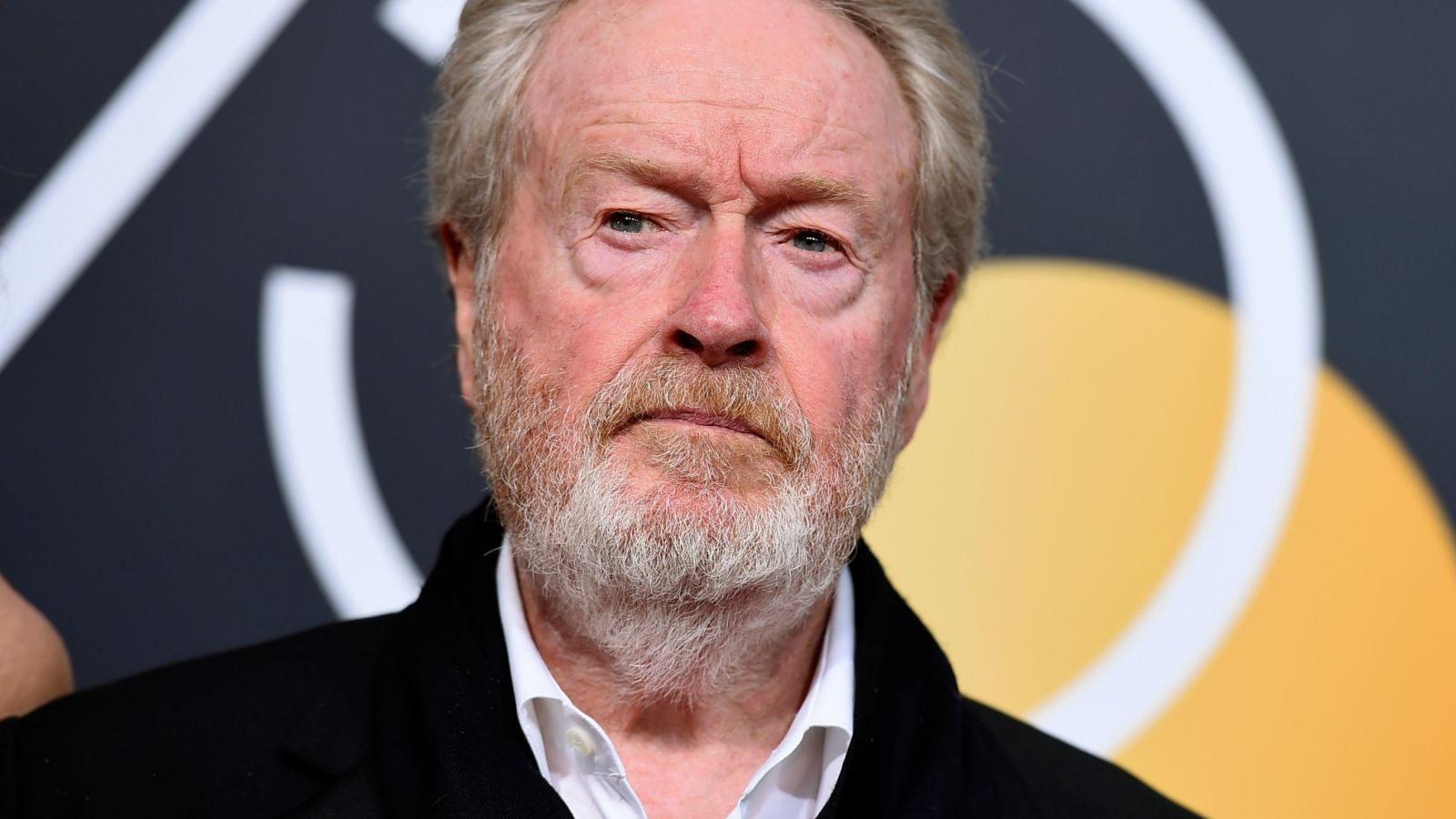 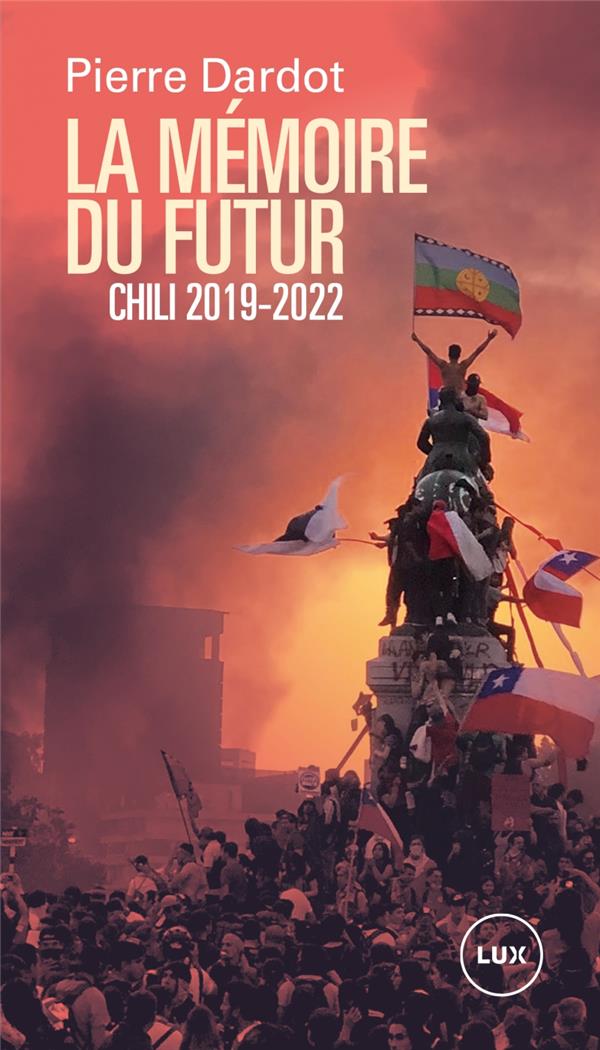 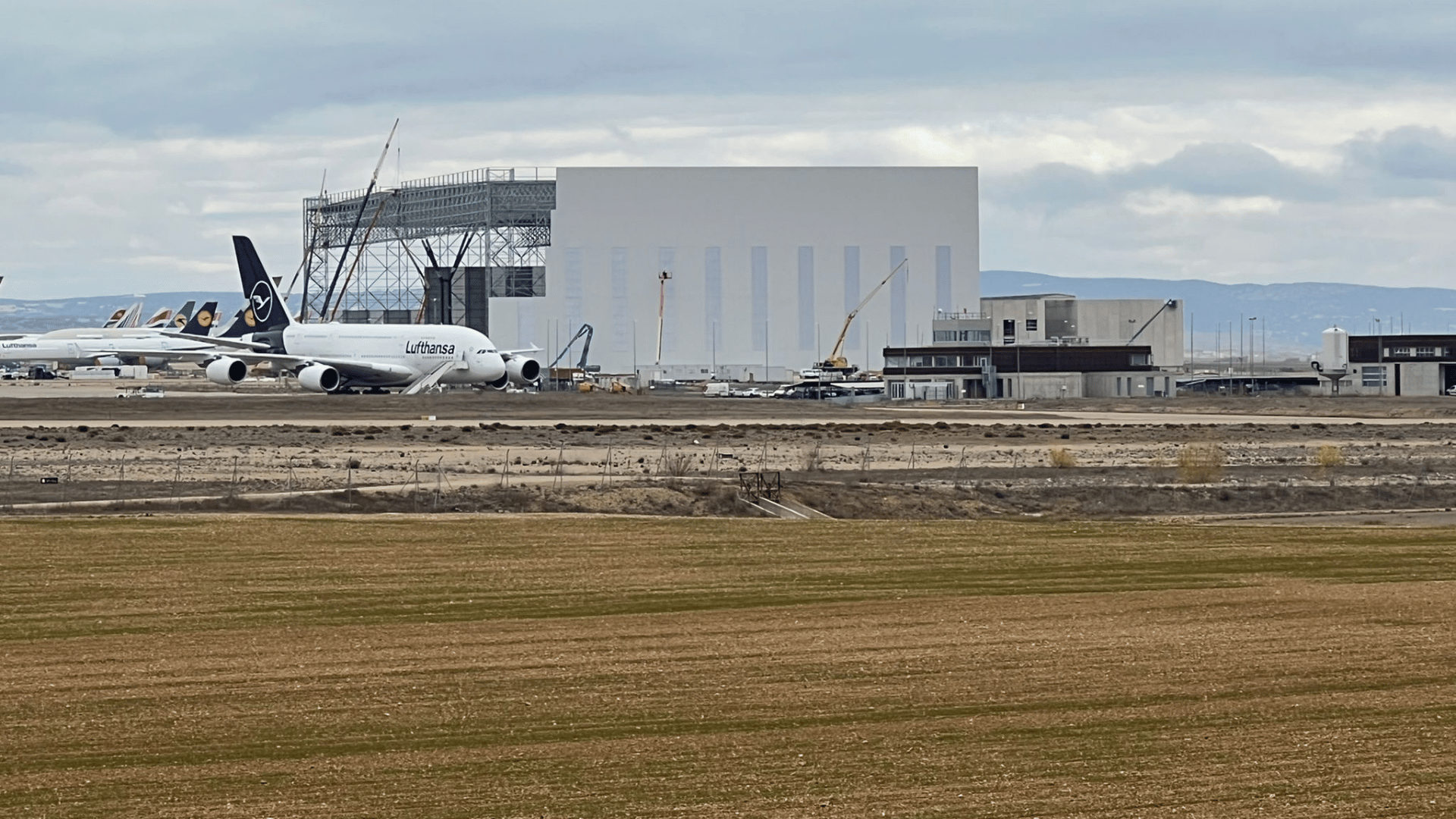 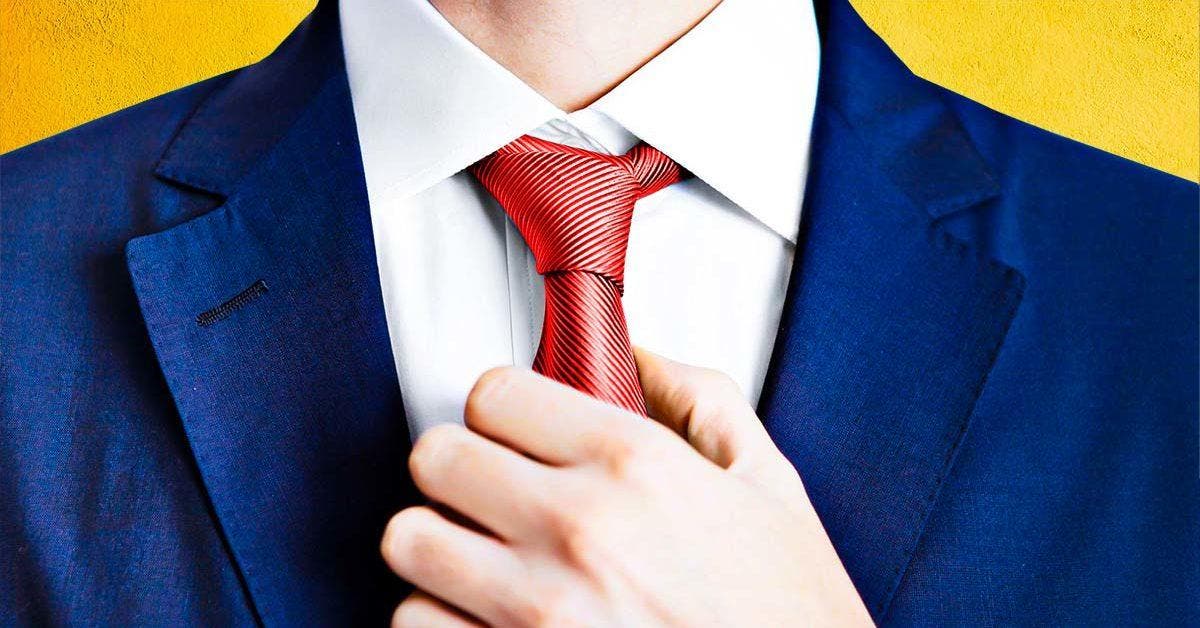