Camille’s bodyguard would then have taken off his Apple Watch to check the man’s heart rate. Fortunately, a doctor also appeared to be present during the flight, who then took over from the two. Camille is said to have received two bottles of wine from the flight staff afterwards to thank her for her quick action.

Camille recently became famous when she represented Johnny Depp as a lawyer in his case against Amber Heard. There were rumors that a romance would have blossomed between the two during the trial, but Camille denied that. She called the rumors “sexist”. 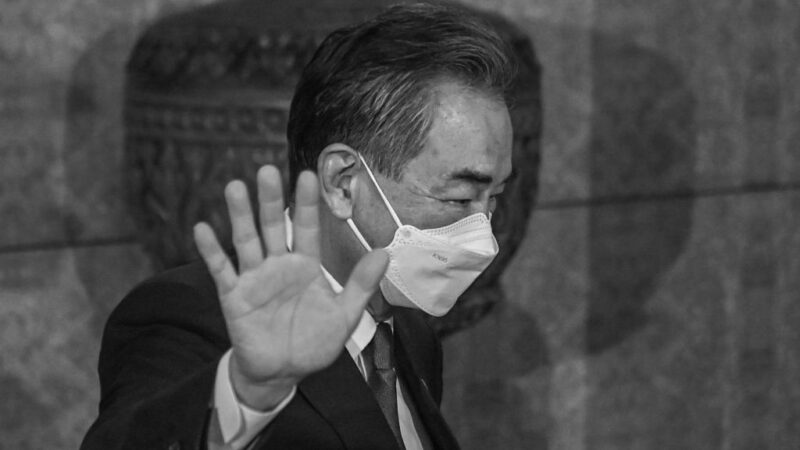 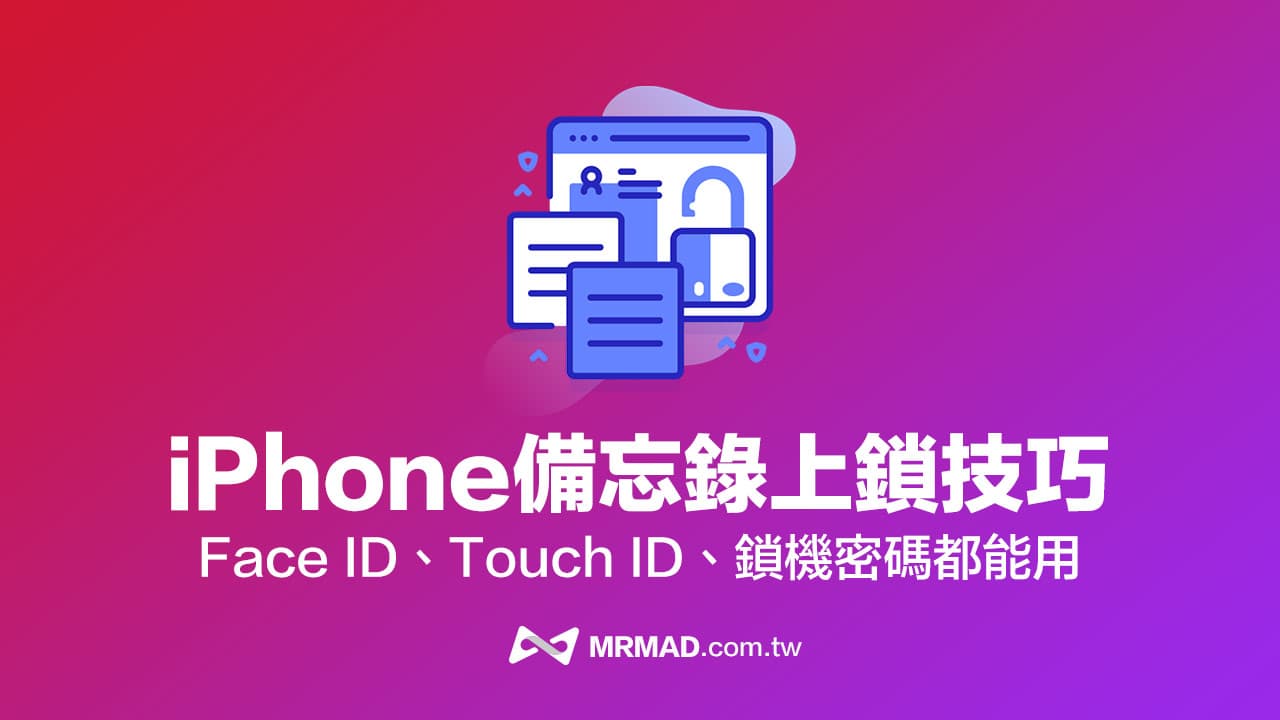 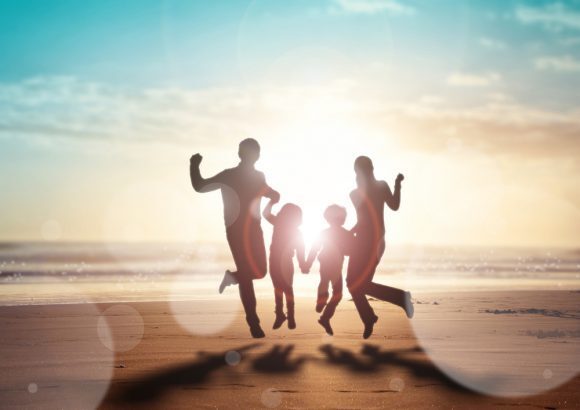 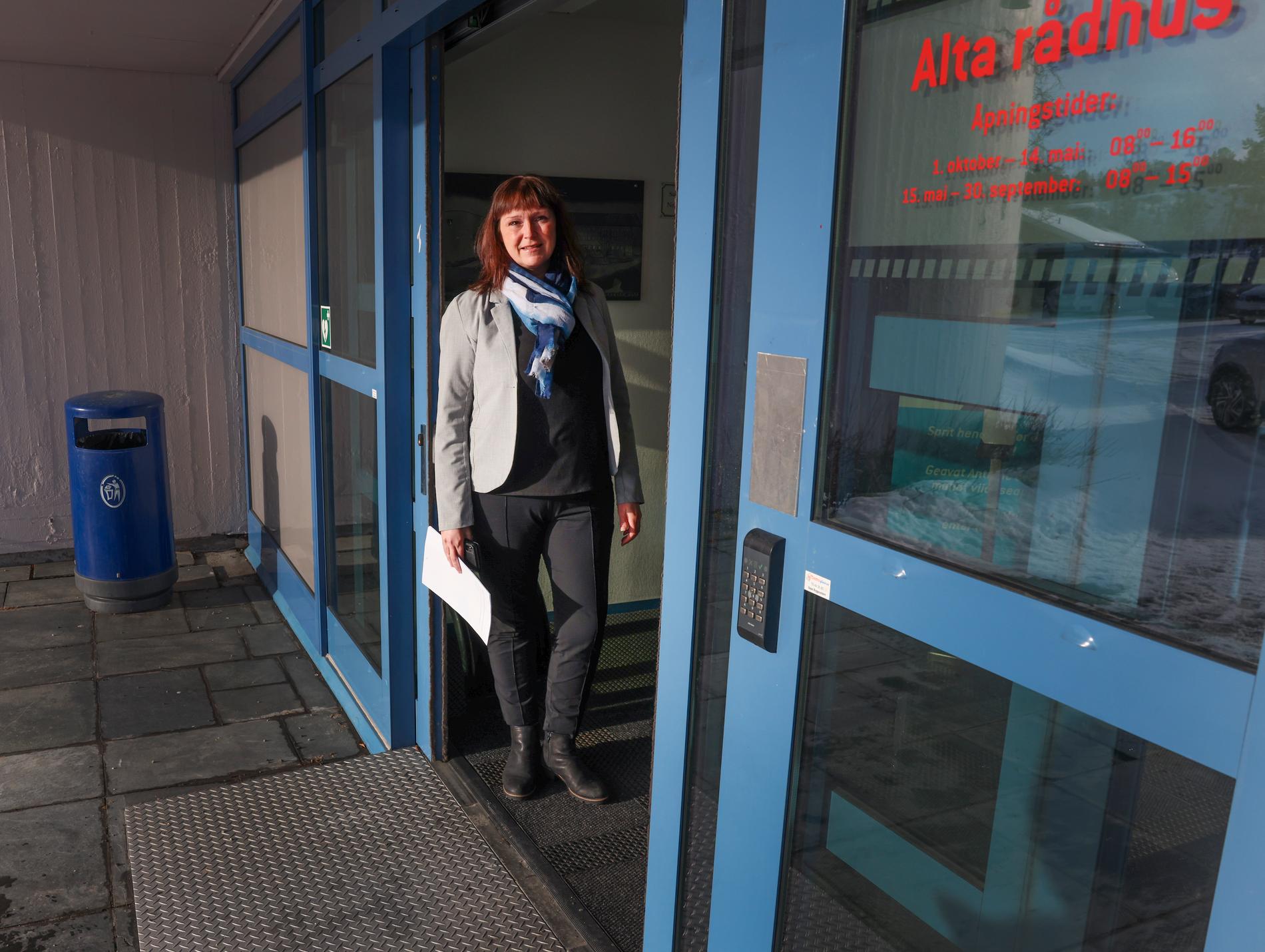 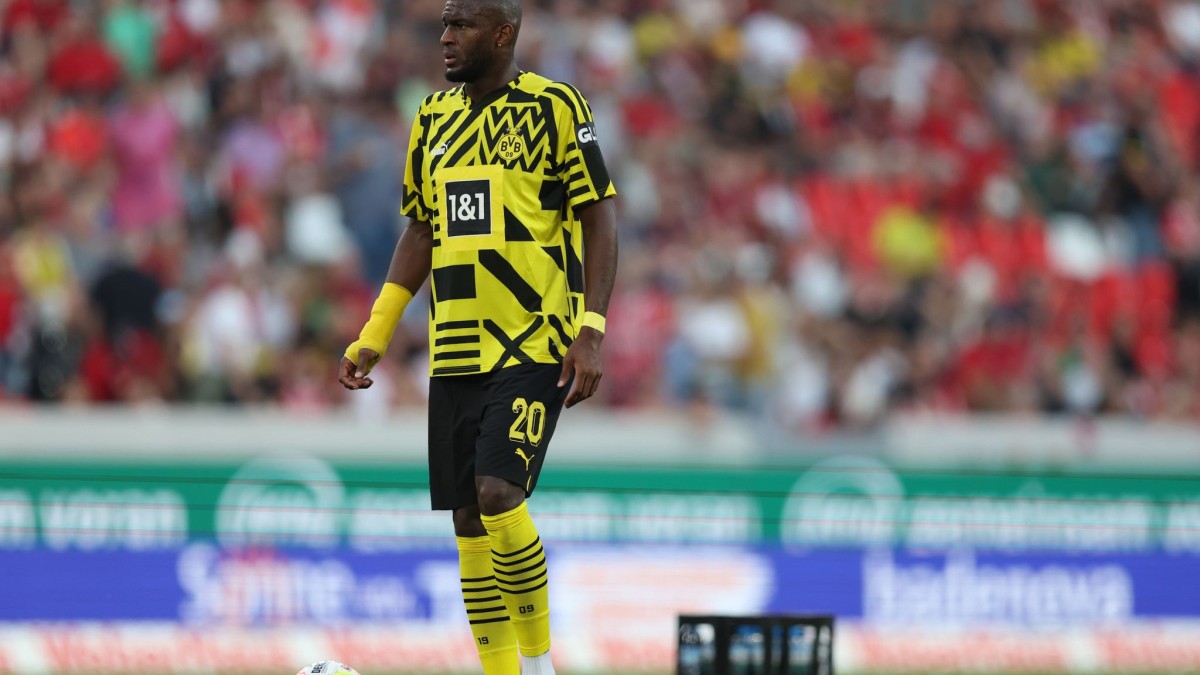