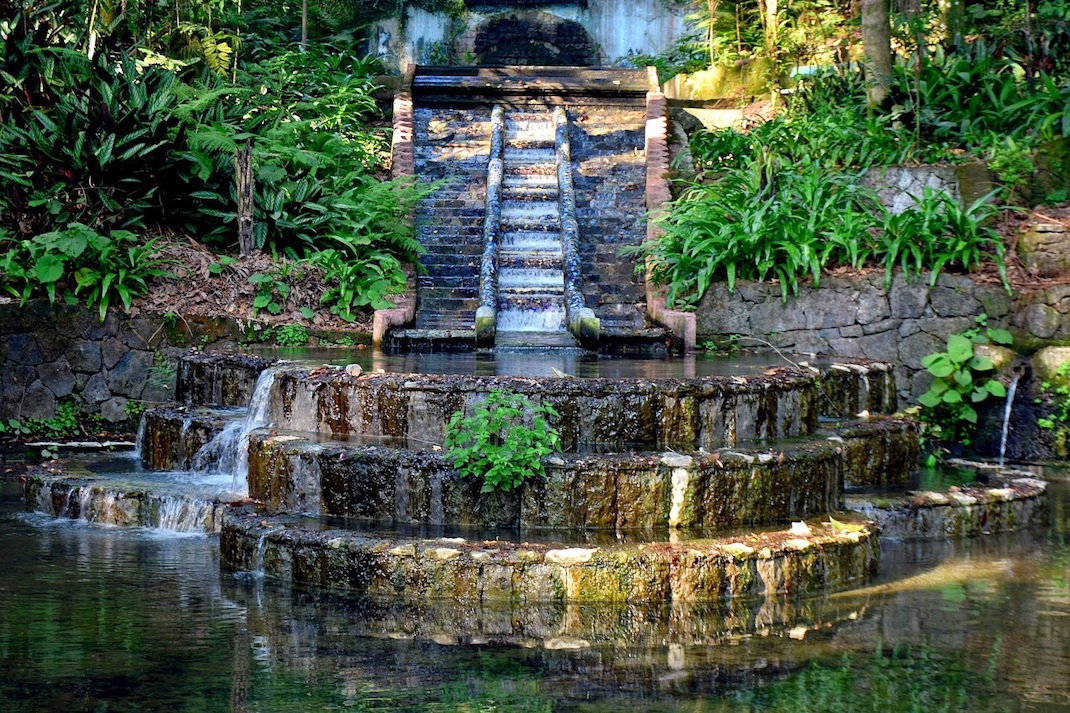 Athens art It is an initiative of this portal for the promotion of the arts and knowledge, with the aim of evoking the “Athens from Veracruz”, a name given to the city of Xalapa since the end of the 19th century; These are two closely linked concepts whose union seeks to integrate a word to conjugate in favor of culture the verb to grip, in its meaning to hold something strongly.

The Covid-19 pandemic limits the participation and movement of society and creators. For this reason, few face-to-face activities are carried out and many are disseminated only virtually. The healthy distance between people governs the present times. But this does not diminish the creative spirit and cultural dynamics in their various manifestations.

The visual arts of Veracruz are in mourning because of the death of the sculptor Ignacio Pérez Solano, an artist originally from Tlacotalpan and known mostly for the manufacture of replica olmec heads that have been donated to various countries. Xalapeños and visitors to Los Tecajetes park in Xalapa admire one of his creations: the huge stone bowl guarded by two indigenous people in the center of the main fountain.

Another of his works is a Virgin of the Rosary With a height of 13 meters, erected on a hill on the road to Alto Lucero, from which the Actopan River canyon is overlooked, where Trapiche del Rosario is located and its parish consecrated to the virgin and patron saint of the town. In that place, Mrs. Edith Morales heads a group that seeks to specify as a pilgrimage destination the site of the monument, located on the limits of the municipality of Xalapa.

This monumental sculpture was completed by the Cuenca artist, weeks before his death, which occurred at the age of 90. The statue in reinforced concrete was made for more than a decade, coinciding with the 800 years of the appearance of the Virgin in the Monastery of Prouilhe, France, in 1208, before the friar Domingo de Guzmán, the founder of the Dominican order . The Virgin acquired greater relevance in the 16th century as a result of the Battle of Lepanto in Greece, a triumph achieved on October 7, 1571, while in Rome Pope Pius V prayed the rosary. For that reason he is venerated that day when the expansion of Islam and the Turkish empire in Europe was stopped by strengthening Christianity, a victory attributed at that time to the Virgin.

The conversations of the Centennial of Stridentism they continue in the state capital. Yesterday it was the doctor’s turn Daniel Martí CapitanachiHe is a brilliant academic and researcher at the UV, and a recognized international specialist in the areas of architecture, urban development, historic centers and the planning of metropolitan areas. His conference was called “Architecture, urbanism and stridentism.”

One of the most important literary events in the country is undoubtedly the Guadalajara International Book Fair. And for pandemic reasons, the 35th edition will be face-to-face with a virtual program to be held from November 25 to December 5 of this year, anticipating the restricted and supervised attendance of 300 thousand visitors, instead of the 800 thousand that they have regularly entered the headquarters. Peru is the guest of honor and Mario Vargas Llosa’s refusal to participate has been announced; Anyway, 60 renowned writers and intellectuals will arrive from that nation, among them the novelist Santiago Roncagliolo.

Leticia Arriaga Stransky and the civil association Fog Route launched a call to participate in a photography contest on cloud forest biodiversity. The deadline to register is September 15 and the objective is to raise awareness about the need to preserve ecosystems and their natural resources. The theme of the contest is the places between Xalapa and Teocelo, with locations such as rivers, roads and waterfalls, as well as forested landscapes typical of the region and its mountains.

The Veracruzano Institute of Culture invites the Festival of Monologues Theater with a single voice, to be held in virtual mode from August 16 to 22. With the presence of several states, it seeks to promote and disseminate the country’s cultural diversity, based on gender parity, inter-institutional collaboration and the promotion of scenic projects.

The montages that are part of the festival are: There´s no home like place, Executor 14, 30 plus 1, Tonta, Vilma, Nana and Camille Claudel.

May art and culture manage to grip you. Until next Friday. 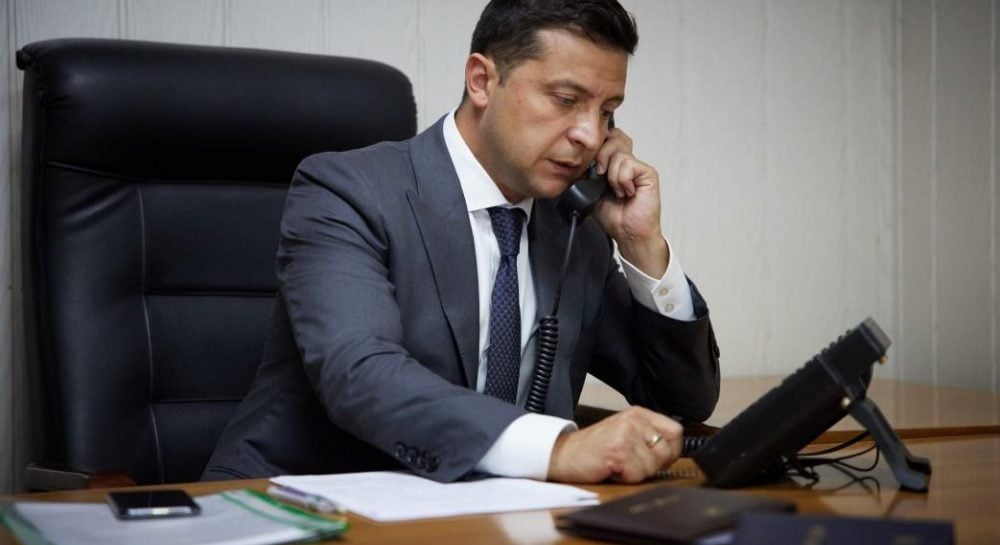 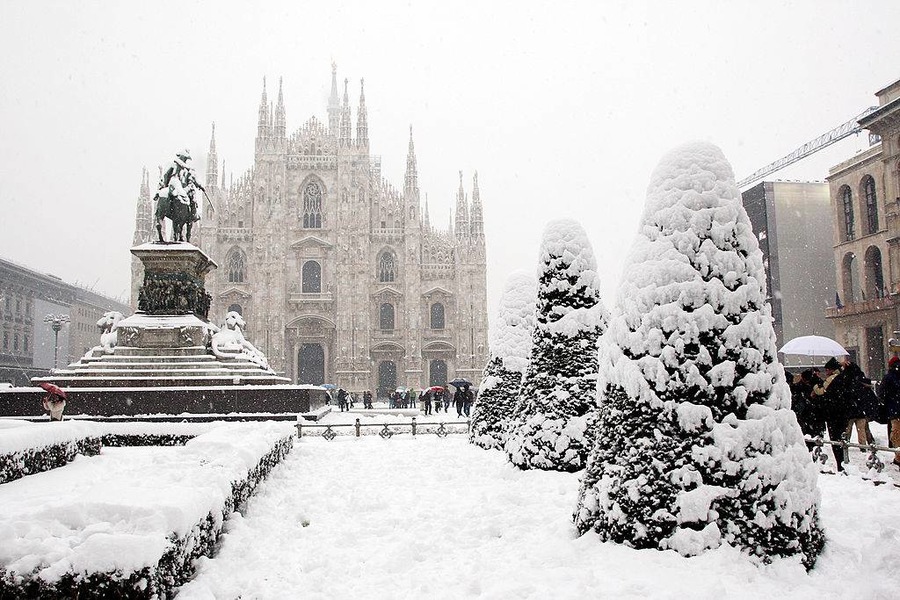 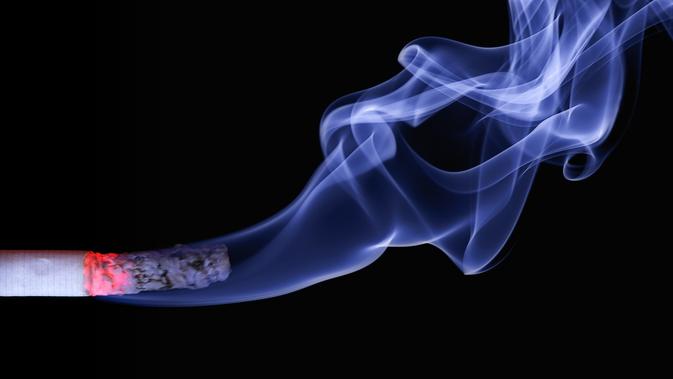