Atanas, who broke his girlfriend Maria’s skull and ribs, claims she committed suicide

the woman to walk blue

l He ran to beat the landlady too,

who tried to save

the victim in the next beating

Maria Kokilova, 46, who was found dead on April 8 in her apartment on Edinstvo Street in Sofia’s Benkovski district, had a craniocerebral trauma, broken ribs and many limb injuries.

This became clear on Monday in the Sofia City Court. The man with whom she lived on a family basis is accused of reckless homicide caused by moderate bodily harm.

Atanas Sokolov, 56, is an operator at Sofiyska Voda. If convicted, he could face 3 to 8 years in prison.

He systematically beat Maria after he got drunk. He broke her arm some time ago. Neighbors regularly saw her bruised. Days before she died, she complained to them that she was not well.

Atanas even beat their landlady when the woman once tried to protect Maria from his blows. According to medics, she was severely beaten between April 5 and 8. Her body was found on a bed in their quarters. The woman was also hit with blunt objects.

“It’s not a murder, it’s a suicide. He fell and got up until he was ruined by vodka and alcohol, “Atanas blamed his late wife.

However, Judge Andrei Angelov did not agree with his theory. “The damage caused precludes the fall version,” the magistrate said.

It is clear from Atanas’ criminal record that he had previous convictions for crimes committed under the influence of alcohol before 2011. He was rehabilitated for them, but the court stated that this did not change the fact. 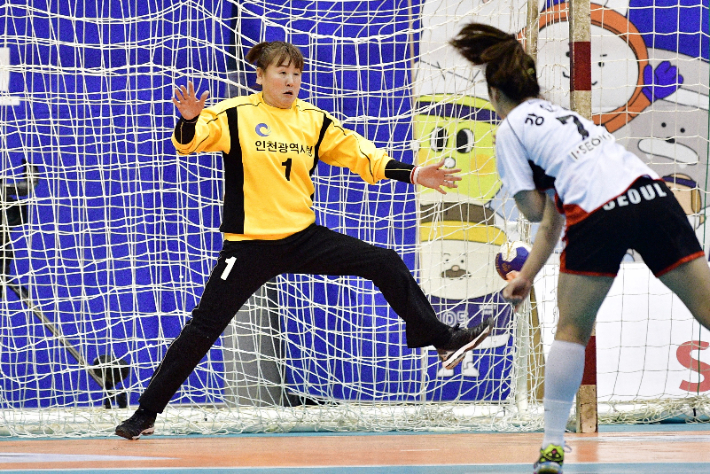 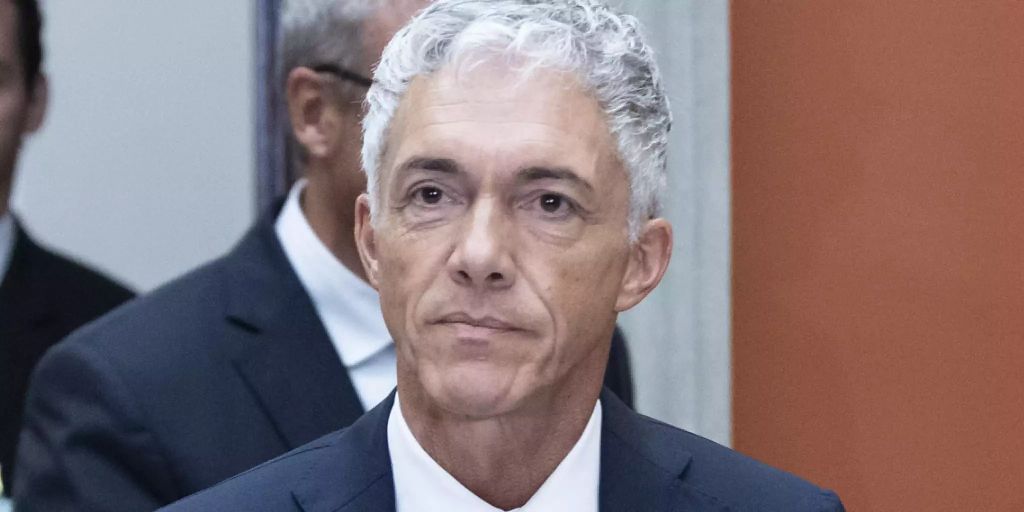 Lauber defends himself against accusations by the supervisory authority – Nau.ch 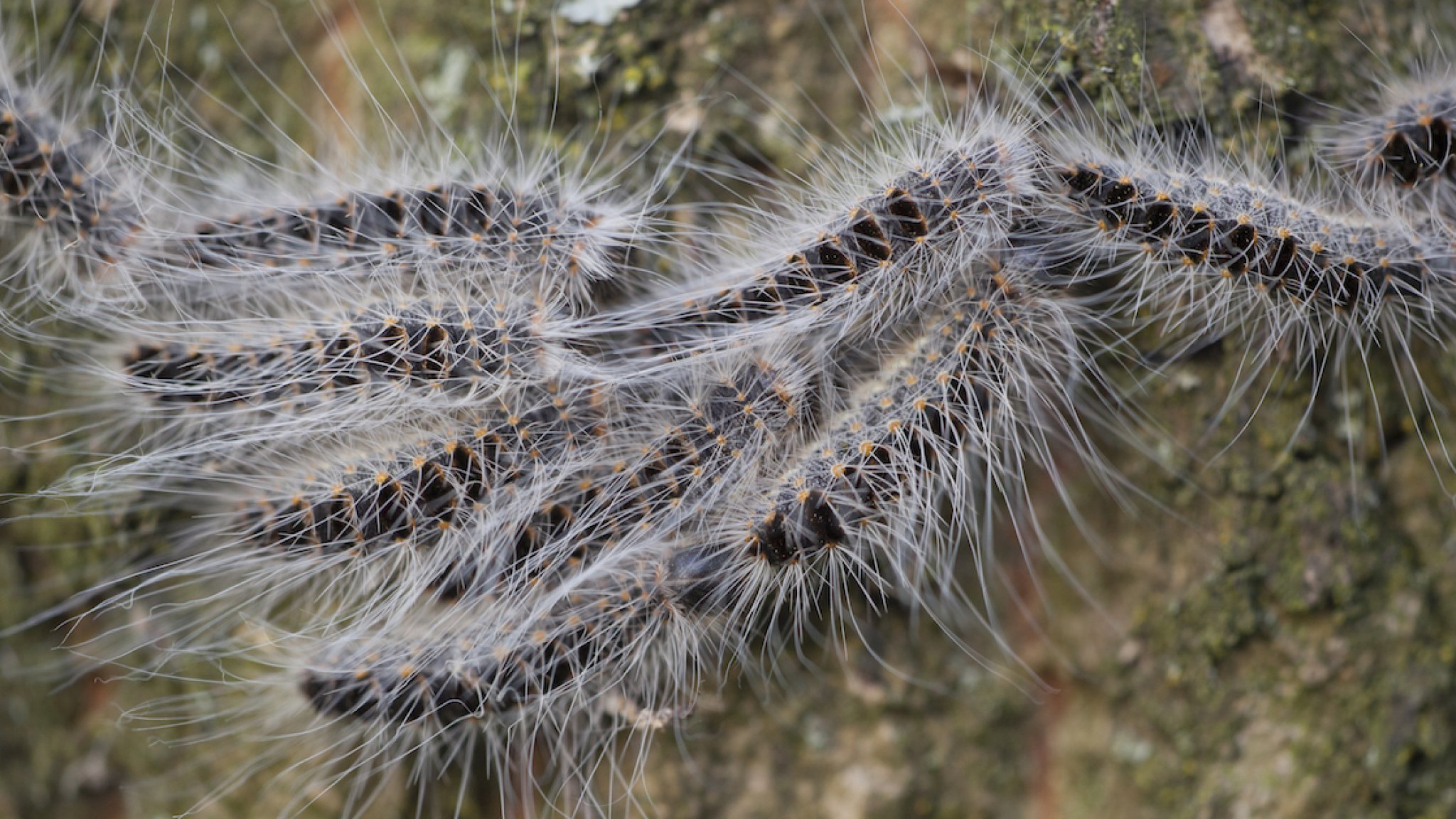 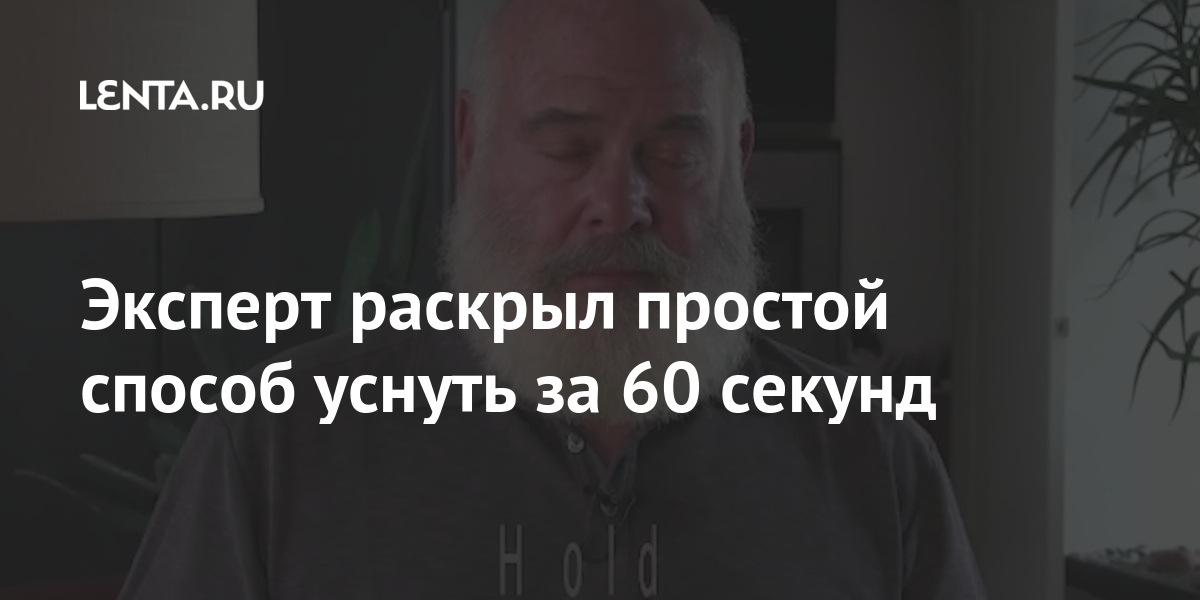 The expert revealed an easy way to fall asleep in 60 seconds: People: From life: Lenta.ru 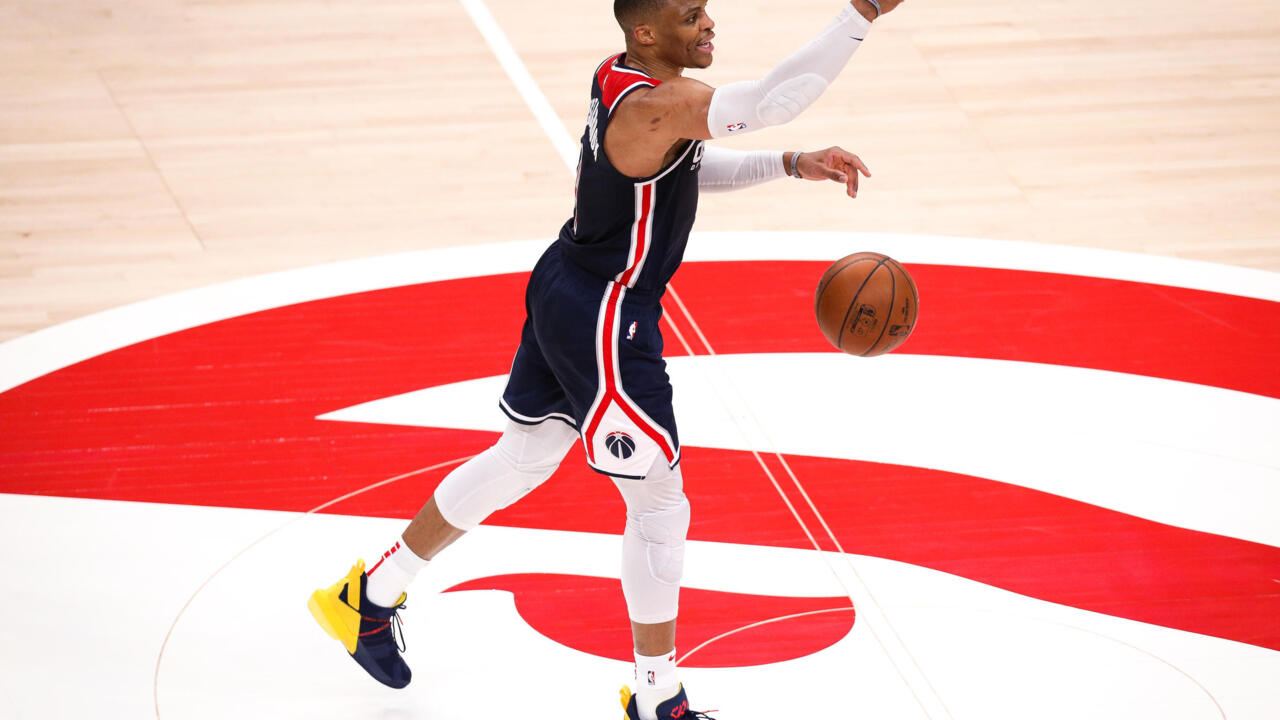