At the insistence of the cast, the filming of “Peaky Blinders” stopped at the start of the pandemic

The production of Peaky blinders was stopped three weeks ago, as of March 16. A decision that could have come later if the cast had not mobilized as explained Helen McCrory to
Deadline.

Even though she had been present for a day of makeup and hairstyle testing before the shooting, the actress felt that “something huge was happening”. “The next morning I woke up and told my producer that I was not comfortable going on … Cillian Murphy did the same. Together with the producers, we approached the BBC to announce that we were going to stop right away so that we wouldn’t have to do it at the last minute. “

“Now I feel like I’m talking about a whole different world. Terribly insignificant, “concluded Helen McCrory, visibly upset by the escalation of the pandemic in recent weeks. Meanwhile, the actress and her husband, the star of Billions Damian Lewis, got involved in the fight against the epidemic in the UK. On the recommendation of the National Health Service, they are involved in particular in setting up a meal delivery service for healthcare personnel at the national level. 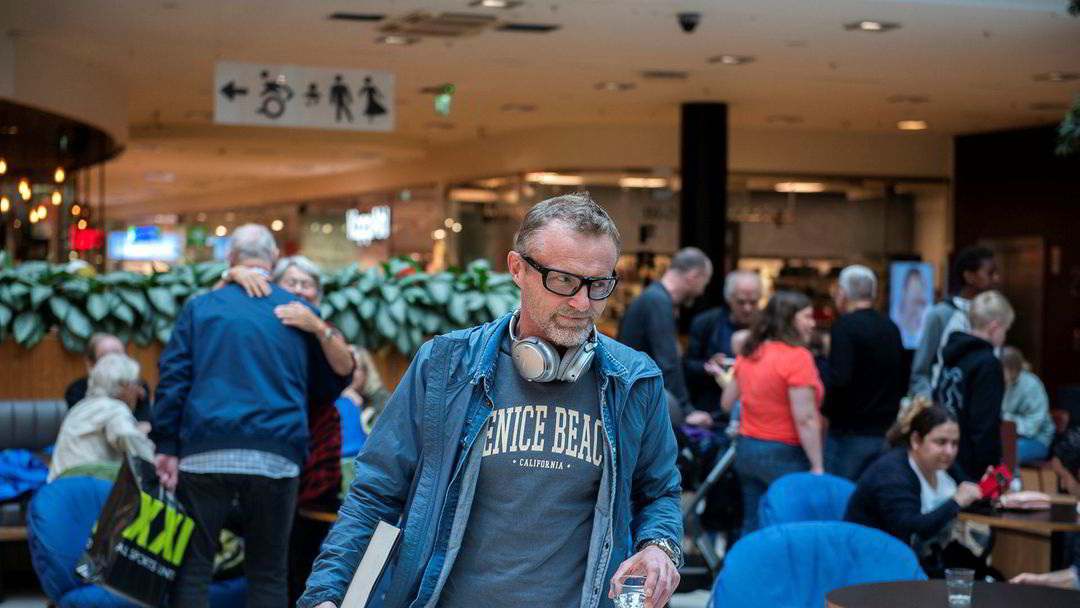 Art and madness, a book against the stigma of mental illness

Al-Jazeera announces its position .. Has Fyler’s departure from Al-Ahly approached?

Prohibition of speech against defendants lifted in George Floyd case

History of “Black Friday”, How did it start? Page all