At least 40 criminal proceedings have been initiated in connection with farming in Riga in the last decade, there are convictions – in Latvia – News

The construction board and the city management exchanged accusations about this.

At least five investigations in recent years have also been related to the Housing and Environment Department of the Riga City Council.

A mobile phone zone silencer was found in the office of Anatoly Alexeyenko (GKR), the director of the department,

and the court fined him two thousand euros for unauthorized use of such a device. The judgment came into force three years ago, in March 2017.

The device was found during a criminal investigation into possible bribery in connection with the involvement of a Russian investor in the construction of a columbarium. KNAB records that Ārija Stabiņa, the former head of the Housing Department of the RD Housing and Environment Department, who was currently tried in another case, is discussing with the investor’s representative the benefits of the deal for politicians. In the end, the bribery transaction did not take place, but the KNAB terminated the criminal proceedings because it was not possible to gather additional evidence against Alexeyenko and Stabiņš.

At about the same time, Stabiņa was detained on suspicion that in exchange for payment he had helped a number of people bypass the row of municipal rental apartments.

After several years of fleeing, Stabiņa was captured in Egypt, but the charges are still being tried.

Four years ago, Jānis Upītis, the head of the Cemetery Department of the Housing and Environment Department, was sentenced to five years’ imprisonment for demanding a bribe of 13 thousand euros for the extension of the lease agreement. In another criminal case, one of his subordinates, who sold a better graveyard for 70 euros, was punished by forced labor.

The trial in the last instance is still ongoing against the former management of the Freeport of Riga Authority – Leonīds Loginovs and Aigars Pečaks,

who have also enjoyed the support of Riga’s political power for many years. They are accused of abuse of office by making donations and paying bonuses. The court has fined Loginov EUR 38,700 and Pechak EUR 32,250, temporarily barring both from holding senior positions in state and local government bodies (the judgment has not yet entered into force). In parallel, the police are continuing another investigation launched in 2016 into whether the port has not suffered more than one million euros in losses due to the inaction of the port infrastructure on the Russian Island, and there have been no other violations.

But due to lack of evidence, the KNAB closed a criminal case in the summer of 2019, in which Vitalijs Reinbahs, the head of the Traffic Department, and Raimonds Gailis, the former head of the Trade Union and the head of the trade union LABA, were suspected of taking bribes from passenger carriers by transferring part of the money to a trade union account.

But the cassation instance is considering a case against the former head of “Rīgas Namu” Kārlis Kavacs, who in 2012 was caught illegally disposing of the company’s financial resources – 1.7 million euros, investing them in currency operations.

Riga City Council extraordinary elections will take place on Saturday, August 29. On election day, polling stations will be open from 7 a.m. to 10 p.m.

On Wednesdays, Thursdays and Fridays, during the previous voting, polling stations will be open at different times: 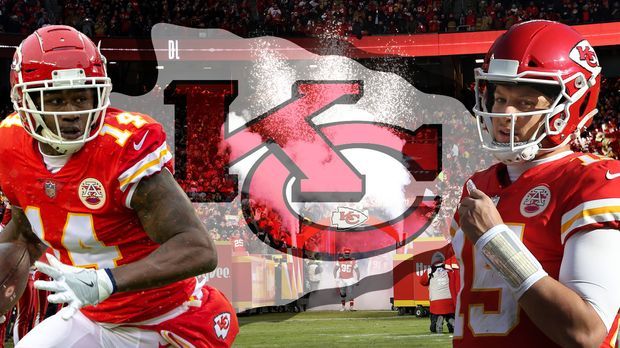 Mahomes and Co. are working on the new offense

The deadline for an offer for fund splitting will expire soon.

Access the replay of the event “Lyon Confluence, health and urban planning”

It’s not the iPhone 11: Apple’s best-selling device has been confirmed