ASUS has announced its Crosshair VIII Dark Hero motherboard. That motherboard features a passively cooled X570 chipset, among other things. The company also comes with a Strix B550-XE motherboard, which has a slightly different look than its predecessor.

The manufacturer also comes with a ROG Strix B550-XEmotherboard. That motherboard is broadly the same as its predecessor, the Strix B550-E. However, the appearance has been slightly adjusted. So is the shroud above the i / o changed. The cooling blocks for the VRMs have also become slightly larger.

ASUS lets on Reddit that the Crosshair VIII Dark Hero will have a suggested retail price of $ 400 in the US. Converted and including VAT, this amounts to approximately 409 euros. The current Crosshair VIII Hero Wi-Fi is ahead of the Pricewatch € 398,31. No suggested retail price has yet been announced for the ROG Strix B550-XE. The current B550-E costs € 229,95. Both motherboards come from the factory with a bios version that is compatible with the upcoming ones Ryzen 5000-cpu’s. 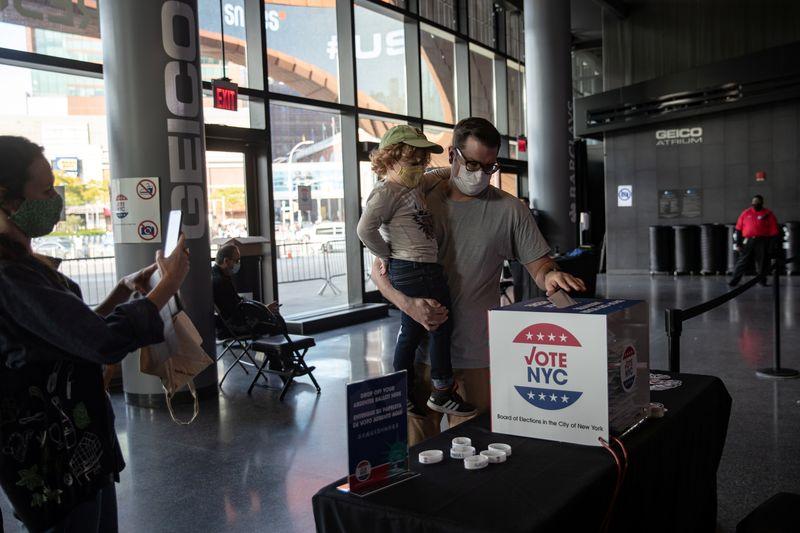 Japan’s ANA is canceling 3,500 job cuts in 3 years as it expects virus problems to persist: Yomiuri.