C.With the help of the Atacama Large Millimeter / submillimeter Array (ALMA), astronomers have discovered signs of a “hot spot” orbiting Sagittarius A *, the black hole at the center of our galaxy. This discovery helps us better understand the enigmatic and dynamic environment surrounding our supermassive black hole.

“We think we see a hot gas bubble around Sagittarius A *, in an orbit similar in size to the planet Mercury, but completing one revolution in about 70 minutes. For this to happen, the speed at which it moves must be enormous, about 30% of the speed of light!“explains Maciek Wielgus of the Max Planck Institute for Radio Astronomy in Bonn, Germany, who conducted this study published in the specialized journal Astronomy and astrophysics.

The observations were obtained with the ALMA in the Chilean Andes – a radio telescope partly owned by the European Southern Observatory (ESO) – during a campaign conducted by the EHT Collaboration (Event Horizon Telescope) for the image of black holes. In April 2017, the EHT teamed up with eight existing radio telescopes around the world, including ALMA, to obtain data that led to the first image of Sagittarius A *, recently published. To calibrate the EHT data, Wielgus and colleagues, who are members of the EHT Collaboration, used ALMA data taken simultaneously with the EHT observations of Sagittarius A *. To the team’s surprise, there were more clues hidden in measurements obtained only with ALMA about the nature of the black hole.

By chance, some of the observations were made shortly after an explosion of X-ray energy emitted from the center of our Galaxy, which was detected by the Chandra space telescope from NASA. These types of explosions, previously observed by infrared and X-ray telescopes, are thought to be associated with so-called “hot spots,” hot gas bubbles that move at high speed in orbits very close to the black hole.

“What is really new and interesting is the fact that these bursts are, until now, clearly only present in the infrared and X-ray observations of Sagittarius A *. For the first time, we are seeing strong indications that hot spots orbiting the black hole are also present in radio observations.“said Wielgus, also affiliated with Nicolaus Copernicus Astronomical Center, Poland, and Harvard University’s Black Hole Initiative, United States.

“Perhaps these hot spots detected at infrared wavelengths are a manifestation of the same physical phenomenon: as they cool, infrared emitting hot spots become visible at longer wavelengths, such as those observed by ALMA and the ‘EHT.“adds Jesse Vos, a doctoral student at Radboud University in the Netherlands who was also involved in this study.

For a long time it was thought that these explosions came from the magnetic interactions of very hot gas orbiting very close to Sagittarius A *, and indeed these new results support this idea. “We have now found clear evidence of the magnetic origin of these explosions and our observations give us clues to the geometry of the process. The new data are extremely useful for building a theoretical interpretation of these events,“says co-author Monika Mościbrodzka of Radboud University.

ALMA allows astronomers to study radio emissions polarized of Sagittarius A *, which can be used to study the magnetic field of the black hole. The team used these observations along with theoretical models to learn more about hotspot formation and its environment, including the magnetic field surrounding Sagittarius A *. This research work places stronger limits on the shape of this magnetic field than those achieved in previous observations, helping astronomers discover the nature of our black hole and its surroundings.

Observations confirm some of the previous discoveries made with the aid of the instrument SEVERITY not mounted Very large telescope (VLT) of ESO, which is observed in the infrared. Both GRAVITY and ALMA data suggest that the explosion originated from a gas node orbiting the black hole at about 30% of the speed of light clockwise across the sky, with the hot spot in orbit. almost face to face with us.

“In the future, we should be able to follow hotspots on multiple frequencies using coordinated multi-wavelength observations obtained with both GRAVITY and ALMA: the success of such an effort would be a real milestone in our understanding of explosion physics in the Galactic Center,“says Ivan Marti-Vidal of the University of Valencia, Spain, co-author of the study.

The team also hopes to be able to directly observe the gas nodes with the EHT, to probe ever closer to the black hole and learn more. “Maybe someday we’ll be comfortable enough to say that we “know” what’s going on in Sagittarius A *,concludes Wielgus.

Gold climbs 1%, as dollar falls, on bets on curbing interest rate hike, according to Reuters 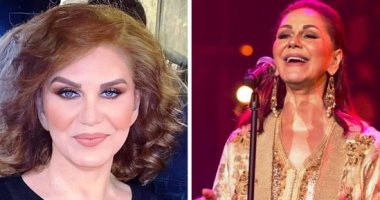 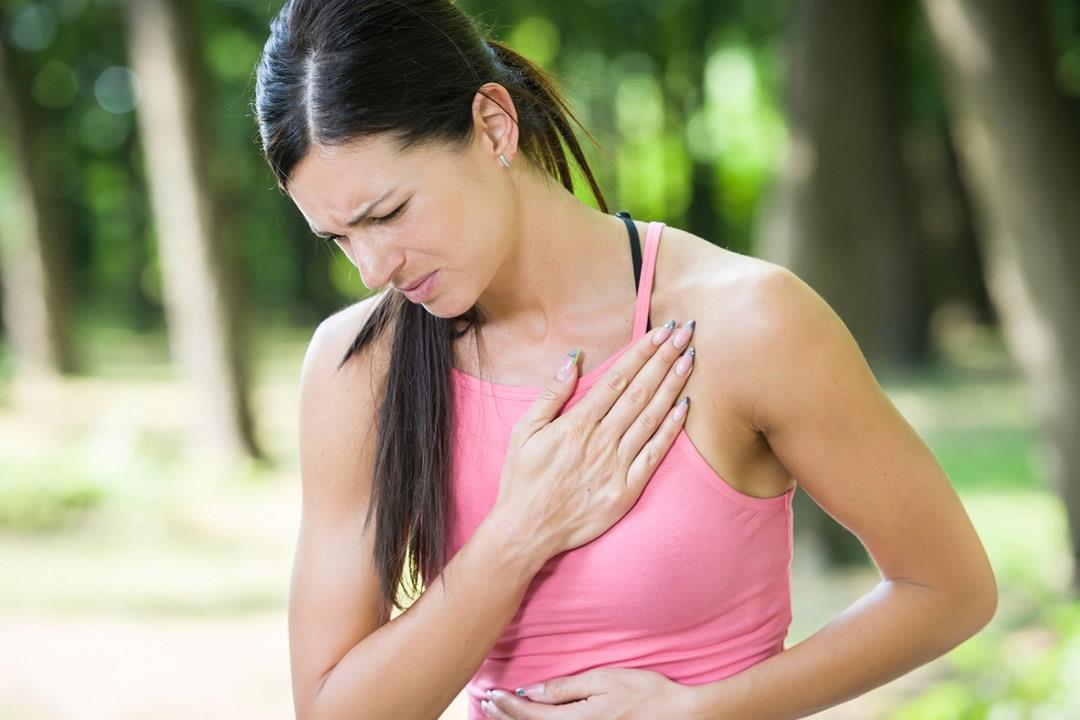 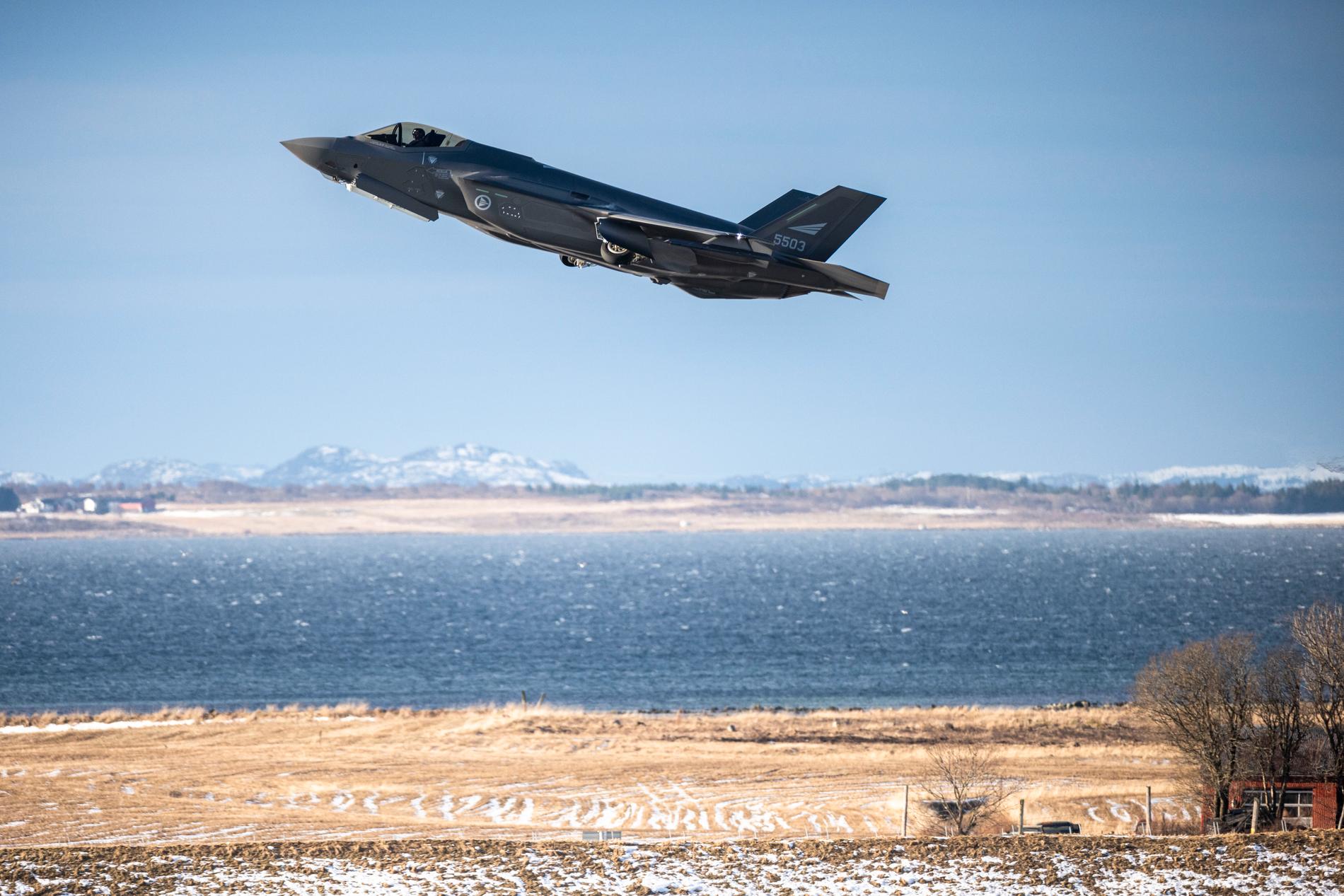 Gold climbs 1%, as dollar falls, on bets on curbing interest rate hike, according to Reuters