Assoc. Prof. Kiselova: The President should set two conditions before handing over the second term 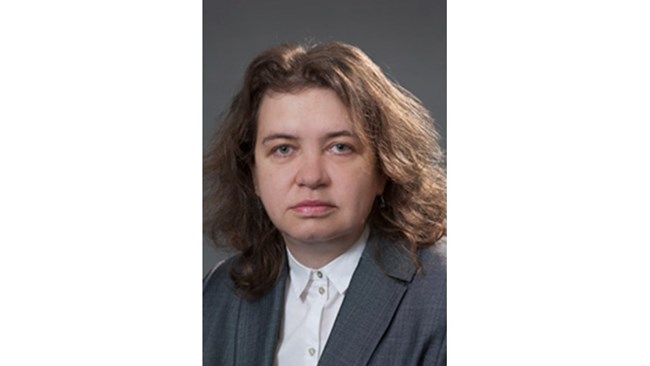 Before an invitation can be issued for a second term, I think the president must set two conditions – the first is to update the budget so that there is money for elections and the second – to schedule presidential elections. This was explained in the morning block of BNT by Assoc. Prof. Natalia Kiselova, a lecturer in constitutional law at Sofia University.

If the second term is returned, then the roulette will turn very quickly and the president will be pressed by deadlines, explained Assoc. Prof. Kiselova.

Public law, unlike private law, is happening in the eyes of the public and I assume that even just one MP, in this case, I guess it will be Mr. Mitov, as announced, will go to accept and return the mandate, Assoc. Prof. Kiselova commented on the situation with the second term, which should be handed over to the second largest political force in the National Assembly, which in this case is GERB.

Regarding the case with the withdrawal of Plamen Nikolov as a proposal for prime minister in the draft cabinet of “There is such a people” and yesterday’s vote a decision of the National Assembly, Assoc. Prof. Kiselova explained that in this case an act of parliament is needed. was successful, and the withdrawal of the candidate took place at the stage when the National Assembly had to rule.

Asked whether this situation is a reason for an interpretative decision by the Constitutional Court, Assoc. Prof. Kiselova answered: The Constitutional Court can tell us that if there is an act of the President, there must be an act of the National Assembly, it can tell us that it is enough to announce … The law is alive, but life is always richer than the law.

The parties, when they run in the elections, come forward with a request that they want to participate in the government. In the future, the one who leads the negotiations will have to lead them much more responsibly and convincingly, that is, not to withdraw the support of future partners, said Assoc. Prof. Kiselova.

She also commented on the exchange of remarks in the parliament yesterday, after Tatiana Doncheva likened the Speaker of the National Assembly Iva Miteva to a dog, and she replied that this breed of dog can have a very strong character.

The tension of the past weeks, in which the parties negotiated and exchanged remarks in front of the media, and then these remarks were transferred to the parliament, shows one thing – our politicians are not at the level we expected them to maintain, asking to revive parliamentarism. I guess after the exchange of insulting remarks, the tension is already dropping.

According to Assoc. Prof. Kiselova, talking about a constitutional crisis is a very severe sentence.

Crises are political, the Constitution is applied whenever necessary. There will be a constitutional crisis when at least two of the three main bodies – Parliament, Council of Ministers, Presidency – are not functioning.

So, at the moment the crisis is only political, added Assoc. Prof. Kiselova. 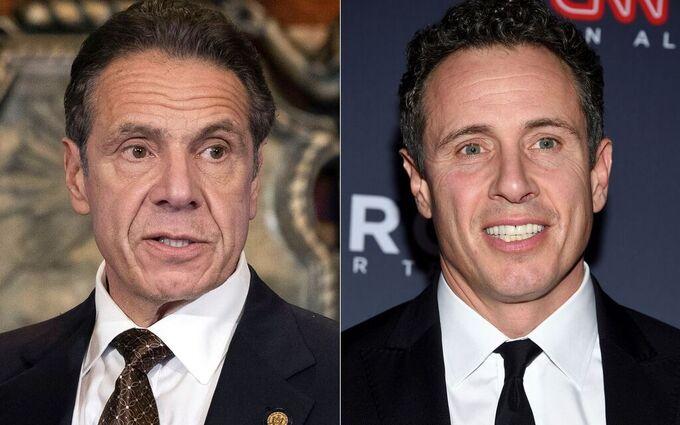 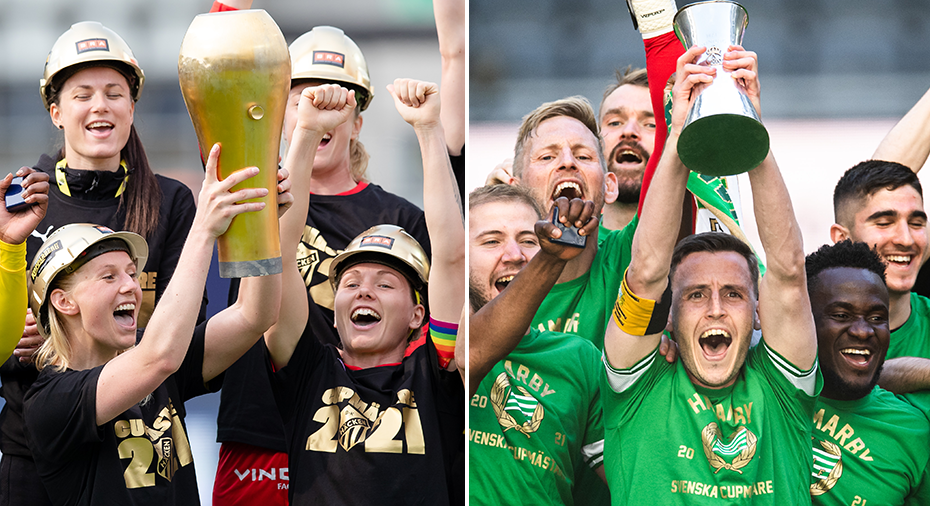