ASSISES. Neighbor quarrel in Kortenaken: “Is something wrong?” And two minutes later the neighbor was dead | Inland 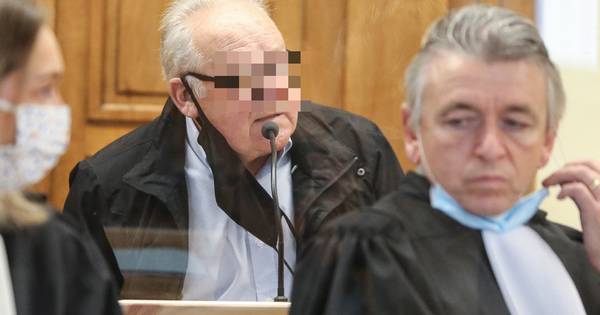 Scene from the drama, the Liefkensrode in Kortenaken. A narrow road in the middle of what the Flemish administration calls in its jargon “valuable agricultural area”. Let’s stick to a beautiful, quiet part of Flemish Brabant with a few houses here and there. Luc Dams, his wife and his two children have lived there for many years, that summer of 2016. Twenty-three to be precise. Roger Putseys and his wife, for their part, lived in Loksbergen for decades after their marriage. The day they inherit a very beautiful piece of land at the Liefkensrode in Kortenaken from the accused’s mother-in-law, the idea arises to spend their old age there. Roger himself starts construction in 2006. Six years later, he and his wife move into their new home.

“Real Sociedad is wonderful, what a feat for Napoli! He’s back at the top K2”