Assicurazioni Generali, the council tightens up and closes the door to the renewal proposal by Del Vecchio and Caltagirone 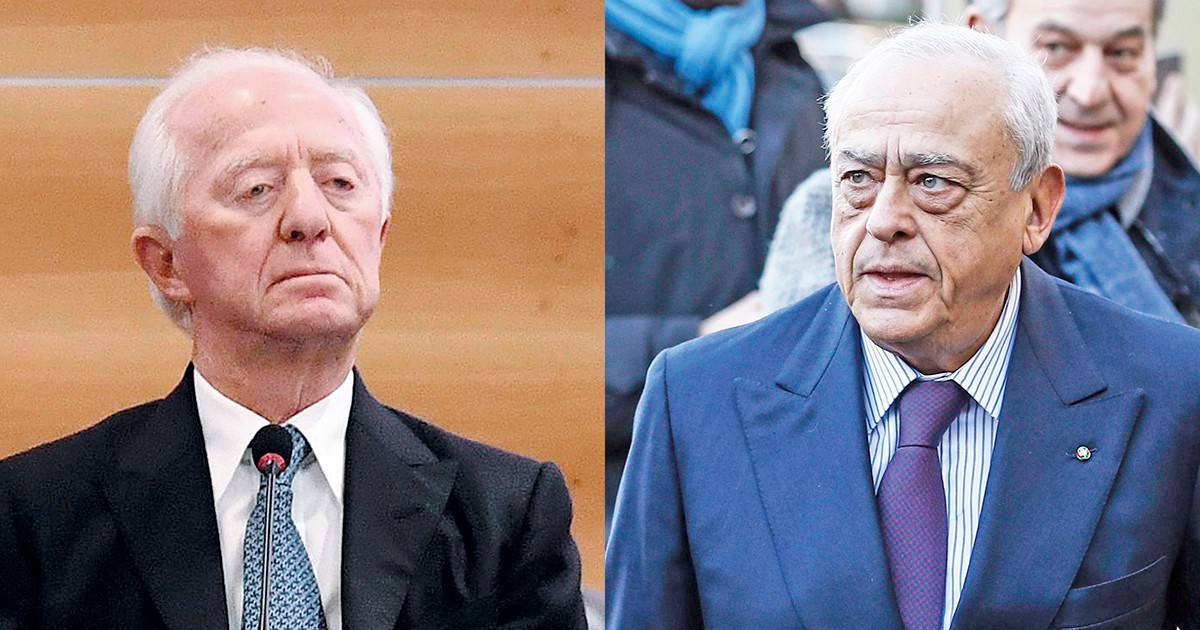 The battle for control of Generali Insurance, the safe of Italy, comes alive and promises to be quite turned on. At least, that’s what emerges at the end of the cousin round of meetings on renewal of the board of directors expiring. A game that essentially sees the front formed by the shareholders on one side Leonardo Del Vecchio e Francesco Gaetano Caltagirone, who have just joined forces in a union pact that points to a change at the top and with it a change greater profitability of the company. On the other there is the front of Mediobanca, the first shareholder (not disinterested) of Generali who aims for a renewal of the current management with a list of candidates promoted by the board of the Leone itself.

The meeting on Tuesday afternoon recorded the contrary vote of about two thirds of the directors to the proposal of Del Vecchio and Caltagirone to turn the page, focusing on a manager of high international standing to replace the outgoing ad Philippe Donnet who, like the president Gabriele Galateri of Genola, however, is at the end of his second term. It is not known whether the outcome of the meeting is due to the fact that the name or the proposed strategy was deemed unable to match the French manager’s performance or that the Mediobanca line prevailed. In any case, the matter was cleared by a cold communiqué that treated it from another point of view, without however leaving room for an amicable settlement.

The non-executive directors of Generali, the note reads, “took note of the willingness of the Group CEO, Philippe Donnet, to hold the position of Chief Executive Officer for a third term. In light of this, the non-executive directors a majority they expressed appreciation for the work done and the results achieved by Philippe Donnet, welcoming this availability in view, in the event that the outgoing Board proceeds with the presentation of a list for the renewal of the Board, of its inclusion in the aforementioned list with the role of Chief Executive Officer also for the next mandate “.

For the moment, therefore, there is no agreement or compromise in sight. But to understand how far the tear comes, we will have to wait until the end of the month, when the board will have to decide whether or not to present its own list of candidates, an option that according to the press release would see Donnet on pole for a renewal. But which, barring mediations not currently recognizable, would cause the promotion of one competitor list by disgruntled shareholders, with the appointment of a weak starting point. Nothing, in short, that he hopes for the most important financial center of the country in the moment of recovery. 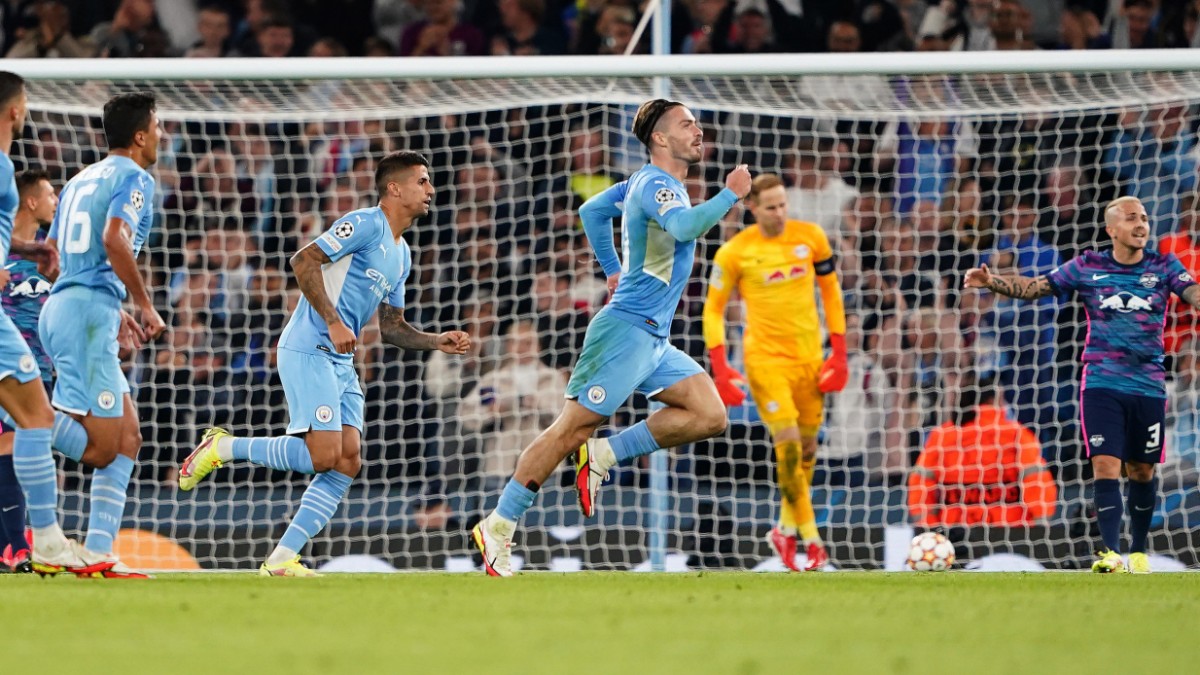