Asphalt of the Mandalika Circuit Is Not In Accordance With Specifications, How Will the Indonesian MotoGP Continue? page all

In the article at the-race.com on Monday (14/2/2022), Patterson wrote that there was a major problem on the circuit which is closely related to rider safety.

The problem reviewed by the British journalist was not just a dirty and dusty track at the Mandalika Circuit when it was held MotoGP pre-season test on the first day, Friday (11/2/2022).

According to Patterson, the dirty and dusty track is understandable considering that construction activities are still ongoing in the circuit area.

However, he said it was not the main problem at the Mandalika Circuit.

Patterson assesses that Mandalika actually faces a different problem that is much more complicated.

Also read: Main Problem of Mandalika Circuit According to European Media: Tracks Not Up to Specs

His report was supported by the recognition of several MotoGP riders who had tried the Mandalika Circuit.

Rider Aprilia Aleix Espargaro said there were a lot of pebbles flying and endangering drivers who were driving behind other riders.

Espargaro even likens the Mandalika Circuit track to a motocross track.

“The asphalt is peeling. I don’t know how they can fix this problem,” said the Spaniard smoker.

Apart from Espargaro, VR46 rider Marco Bezzecchi admitted that there was a crack in one part of the protective glass of his helmet, while Francesco Bagnaia (Ducati team) showed bruises on his arm due to the impact of the gravel.

The defending champion admitted that he got hit by a lot of gravel while driving behind team mate Franco Morbidelli.

According to Quartararo, the pebbles hit the motorcycle front protector, helmet glass, and some even hit his neck.

“It’s just me who is behind Franco, imagine if there were 4-5 other riders driving more laps,” said the man from France.

Quartararo said peeling asphalt conditions could be found along the track from turns 1 to 7.

Therefore, he suggested that the circuit manager to re-pave.

“In three days (of the test) you can see the asphalt surface is getting less and less,” said the racer nicknamed El Diablo.

Riding the bike at high speed during the pre-season test is of course different from racing.

During the pre-season test, riders can take turns taking turns on the track. The number of riders who descend on the track simultaneously is relatively less.

Meanwhile, during the race there will be many riders on the track who have to drive their motorbikes at high speed, especially after the start flag is raised.

In his review on The RacePatterson wrote that the gravel at the Mandalika Circuit was not firmly attached to the asphalt and could come off when passed by a motorbike at speeds above 350 kilometers per hour.

Moreover, MotoGP does not only hold the main class, but there are also Moto2 and Moto3 classes.

So, you can’t imagine what will happen if this problem still occurs when the Mandalika Circuit becomes venue Indonesian MotoGP event on March 18-20.

In his article, Patterson said that the condition of the Mandalika Circuit track had not been seen during the World Superbike (WSBK) event on 19-21 November 2021.

In addition to the motor specifications, powerlower than MotoGP, the WSBK race at that time also took place in rainy weather so that the track temperature lowered.

However, at the last WSBK event, Kompas.com had time to find there was one asphalt spot in the pitlane which has been damaged.

Gravel on Asphalt Not According to Recommendations?

In discussion with one of the sources at paddockPatterson wrote that the Mandalika Circuit needed re-paving.

However, the circuit manager is said to not have enough time because the MotoGP event has less than five weeks remaining.

In his report, Patterson wrote that the specifications of the stone on the asphalt used at the Mandalika Circuit did not comply with the consultant’s recommendations.

Instead of using materials according to the recommendations, the Mandalika Circuit route uses stones that are mined locally.

As a result, the type of stone used at the Mandalika Circuit is said to not stick firmly to the asphalt.

According to Patterson, there is gossip in paddock which states that the Indonesian MotoGP schedule will be shifted to the end of the year or even canceled completely and will only be held in 2023.

However, that was impossible because Dorna Sports As a promoter, I really want to hold MotoGP in Indonesia.

Also read: Why Dorna Wants to Hold MotoGP in Indonesia

Until this article was written, Kompas.com have tried to confirm about the issues discussed by Simon Patterson to the President Director MGPA Priandhi Satria, either by phone or by text message.

Questions via text messages have been read, but have not been responded to by Priandhi.

Prior to the publication of this article from Patterson, the MGPA stated that it was still waiting for a thorough evaluation from Dorna.

Dorna Sports Managing Director Carlos Ezpeleta does not deny that there is still something to be improved on and off the track.

According to Ezpeleta, the effort to organize a race in a new place does have many challenges.

He said that the Mandalika Circuit manager still had plenty of time to fix the track.

Therefore, Ezpeleta believes that the track conditions will get better in the upcoming races.

“The priority is to hold the GP in good condition. Most importantly the riders like the layoutand especially in terms of area run-offthis is going to be one of the best in the entire MotoGP calendar, “Ezpeleta said on the site MotoGP.comMonday (14/2/2022). 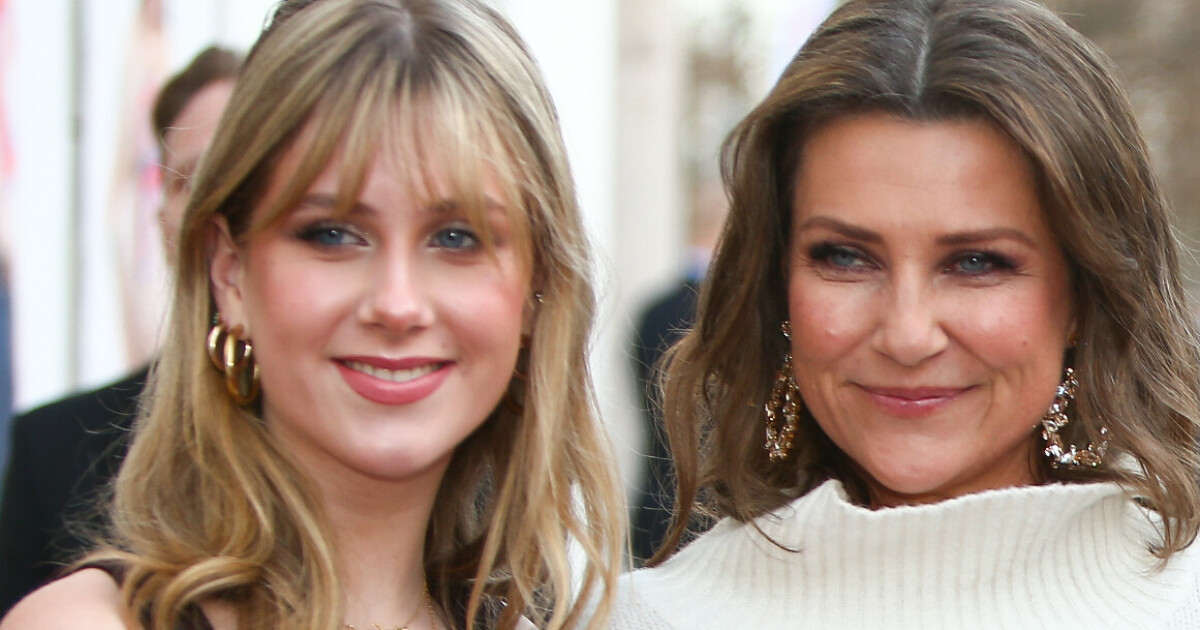 Leah Isadora Behn on her relationship with her mother: Video counseling is an alternative to visiting the studio, especially for younger people

Leah Isadora Behn on her relationship with her mother:

Video counseling is an alternative to visiting the studio, especially for younger people