Arsenal de Sarandí equaled 1 to 1 tonight with Sporting Cristal of Peru at the “Julio Humberto Grondona” stadium, for the round of 16 of the Copa Sudamericana, and was eliminated from the continental competition because they had lost 2 to 1 in the outbound meeting.

Those led by Sergio Rondina took the lead in the 7th minute of the complement from the hand of forward Lucas Albertengo, who scored a goal from medium distance to break the zero and momentarily give his team a ticket to the next instance.

However, five minutes from the end, a Chilean by Christopher Gonzáles snatched the classification from Rondina’s men, who practically did not have time to go in search of a new goal that would take them to penalties.

In this way, Sporting Cristal will be measured in the quarterfinals against the winner of the classic duel that Nacional and Peñarol from Uruguay will face tomorrow.

Despite the obligation to convert, those led by Sergio Rondina had greater control of the ball but played far from the opponent’s goal, in an initial stage that had only one shot on goal per side.

In the second half the intensity of the game increased and Albertengo surprised with a right-hand shot from outside the area that violated the resistance of goalkeeper Alejandro Duarte to leave “Ass” one step away from qualifying, but finally could not sustain the result.

Is that González, with an excellent definition, beat Alejandro Medina and gave the Peruvian cast the tie, which ended the dream of the Sarandí team in the tournament.

Synthesis of the party:

Goals in the second half: 7m. Lucas Albertengo (A); 40m. Christopher González (SC). 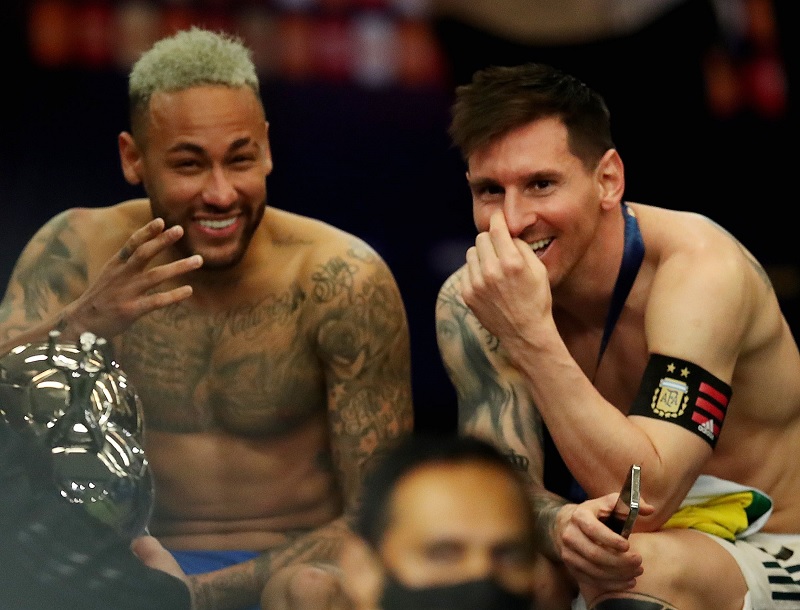 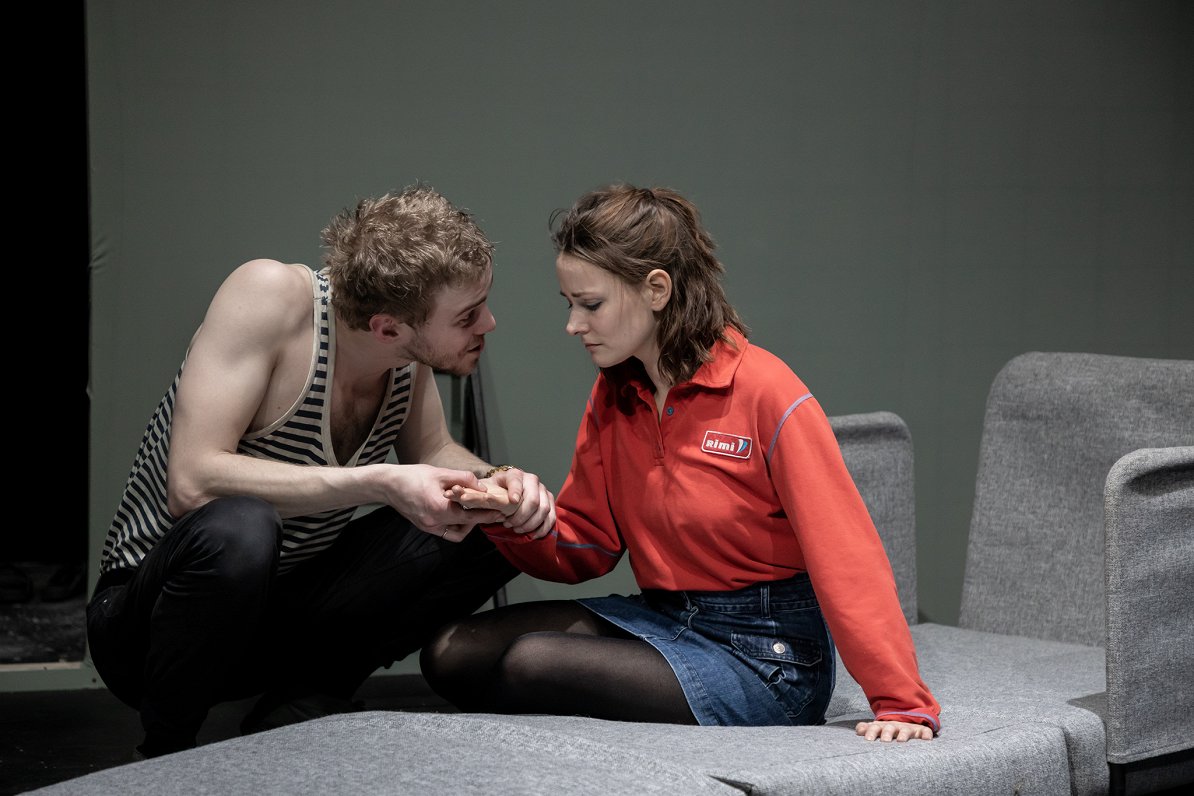 “Megaseca” in the Andes leaves mountain peaks without snow Adidas has returned to profit thanks to sales growth