Arón Sánchez, from Cantolao, was invited to train with England’s Arsenal 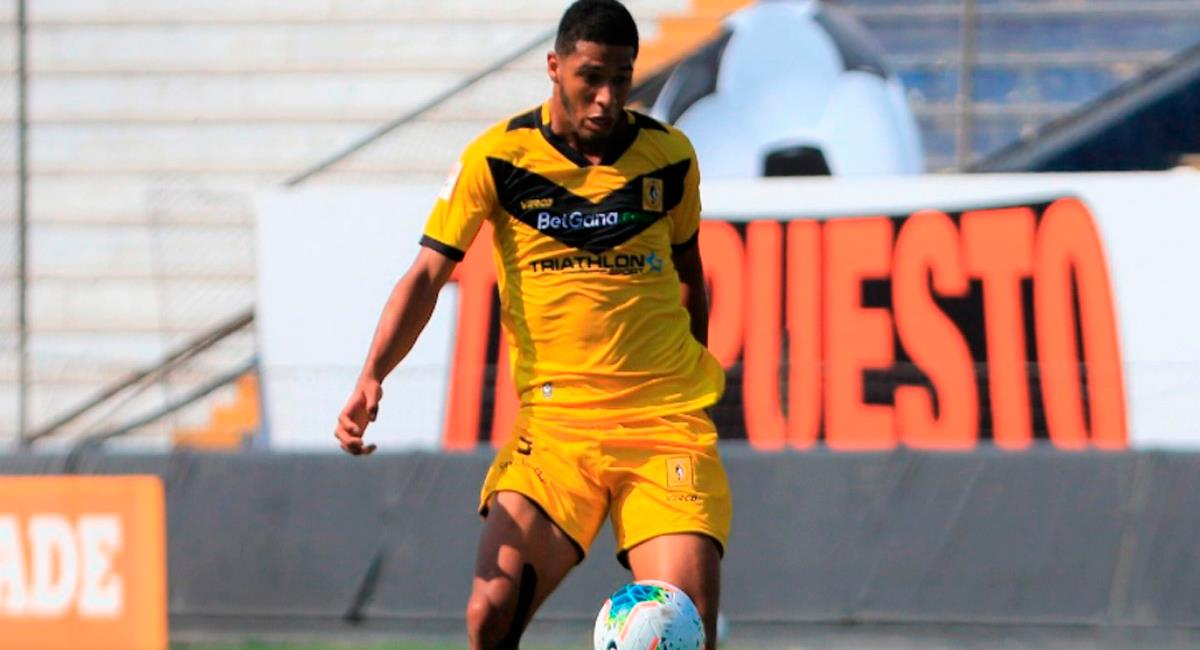 Jump to Europe? Good news arrived at the beginning of the week after it was announced that the defense of the Cantolao Academy, Aron Sanchez, He would travel to England invited by an important Premier League club for a preseason.

Along these lines, as he announced ‘Radio Ovation‘, the possibility is latent and it would only be a matter of days to finish defining the future of the young player of the’ Dolphin ‘.

“There is definitely something concrete because the invitation is not only for him to pass a test but for him to do a whole preseason in England. Undoubtedly that shows that there is significant interest in Arón Sánchez and in Cantolao we will only wait for the deadlines to be defined” , Elio Casareto, Sánchez’s representative, said in an interview with ovacion.pe.

Also, when consulted by the interested team by our compatriot, he admitted that it is nothing less than Arsenal. “Apparently it is Arsenal, but we are going to wait for what the player’s representative tells us. Arón is a boy who has been growing by leaps and bounds, he is very fast, he has a good size, he is technical and knows a lot with the ball at his feet. He is only 18 years old and I have no doubt that he will play abroad. He made his debut at 16 and did very well. “he added.

It should be noted that Aron Sanchez He was the player in his category (sub-19) with the most minutes played during League 1 2020 and that led to him being considered one of the young promises by the Football Observatory of the International Center for Sports Studies (CIES). 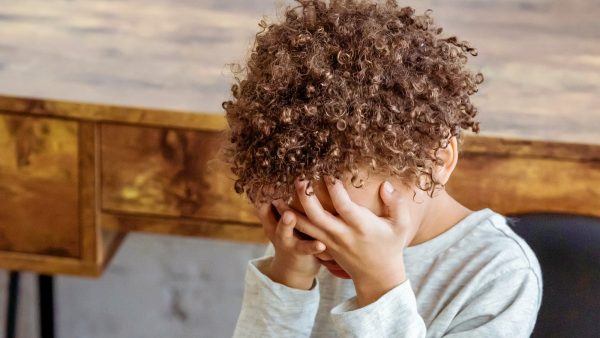 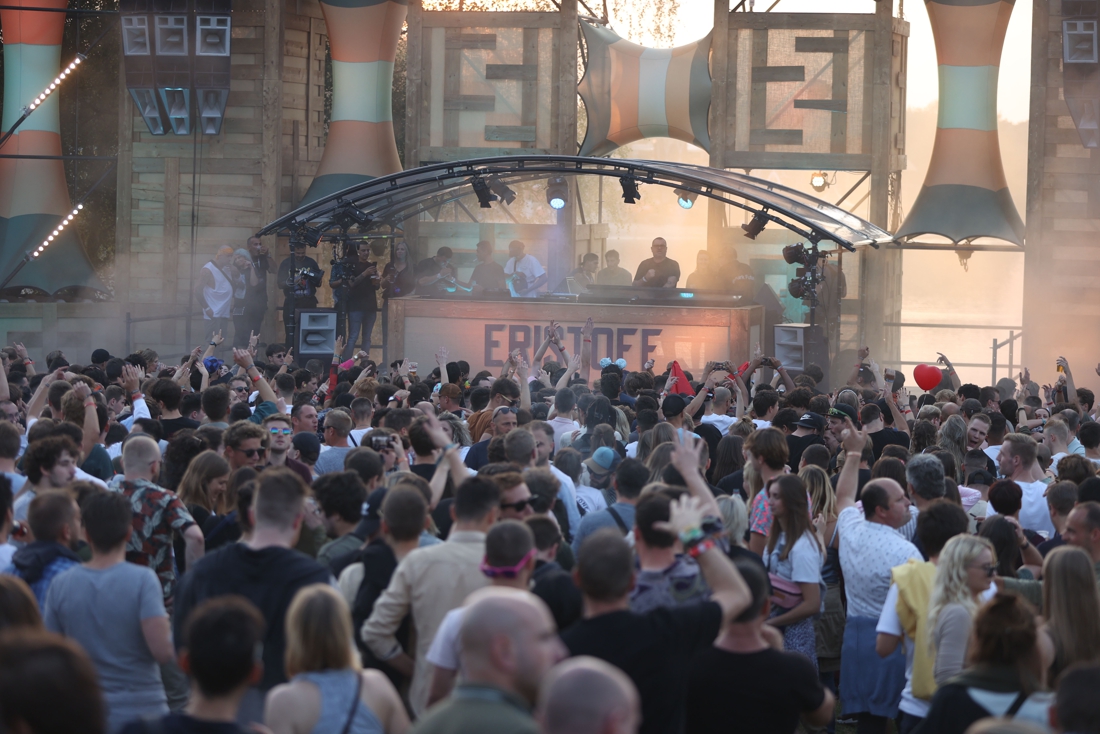